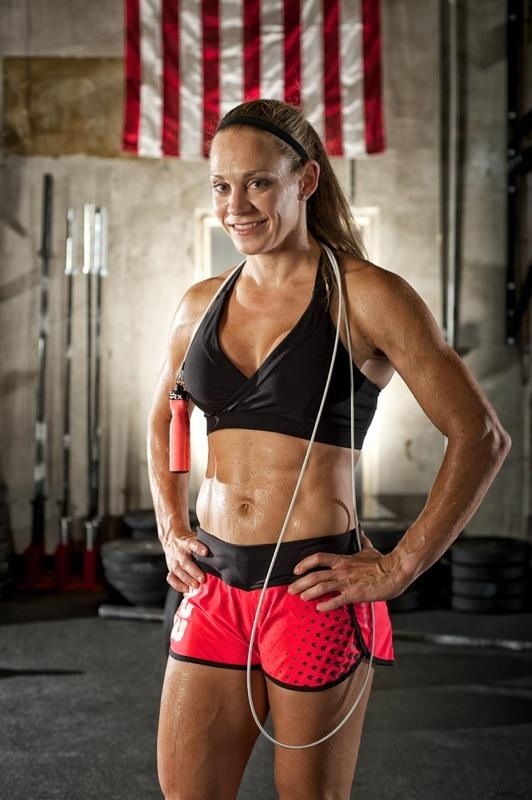 Talayna Fortunato is a Physical Therapist. She did ballet, gymnastics, pentathlon, heptathlon, hurdles and pole vault before she discovered CrossFit in 2009. She became Crossfit Southeast Sectionals Champion 2010 and went on to win 3rd position in 2012 Reebok CrossFit Games. She is Tennessee-born athlete and now living in sunny Naples, FL. She writes a blog www.talayna.com. She workout at Real Fitness Naples, a Crossfit gym. Shape Magazine rated her one of “The Hottest, Fittest Women of the 2014 CrossFit Games”.

Her mother put her in gymnastics when she was four. She did gymnastics all the way through college, with a one year break. She ran high school and college track. She did the heptathlon and pole vault as well. 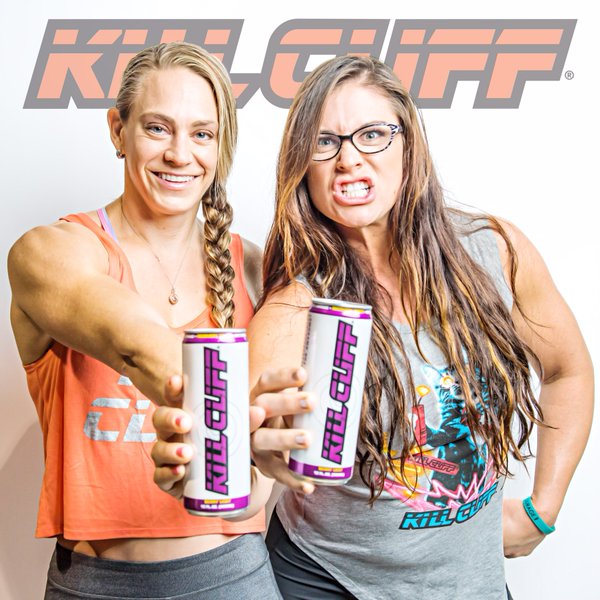 You did ballet at the age 6 to 13 years, gymnastics between age of 4 to 23 years and track and field (pentathlon, heptathlon, hurdles and pole vault) in high school and two years in college. You discovered CrossFit in 2009. Later you became Crossfit Southeast Sectionals Champion 2010 and went on to win 3rd position in 2012 Reebok CrossFit Games. What factors you consider were responsible that made you achieve that?

One of the biggest contributions to making it possible to achieve the Games podium in 2012 was an incredible drive that kept me working hard day in and day out. In 2011 I got 4th at the Regionals, which was 1 place away from qualifying for the Games. I went to watch the Games as a spectator that year and it lit a fire within me that I wanted to be there competing more than anything because I knew I had it in me to do so. I worked harder in 2012 than I can remember working for anything and came back to win the Regionals in 2012. There really aren’t any secrets to success besides a logical plan of action and incredible tenacity to implement the plan and keep adjusting it until you reach your goals. I will say my extensive athletic background didn’t hurt though!