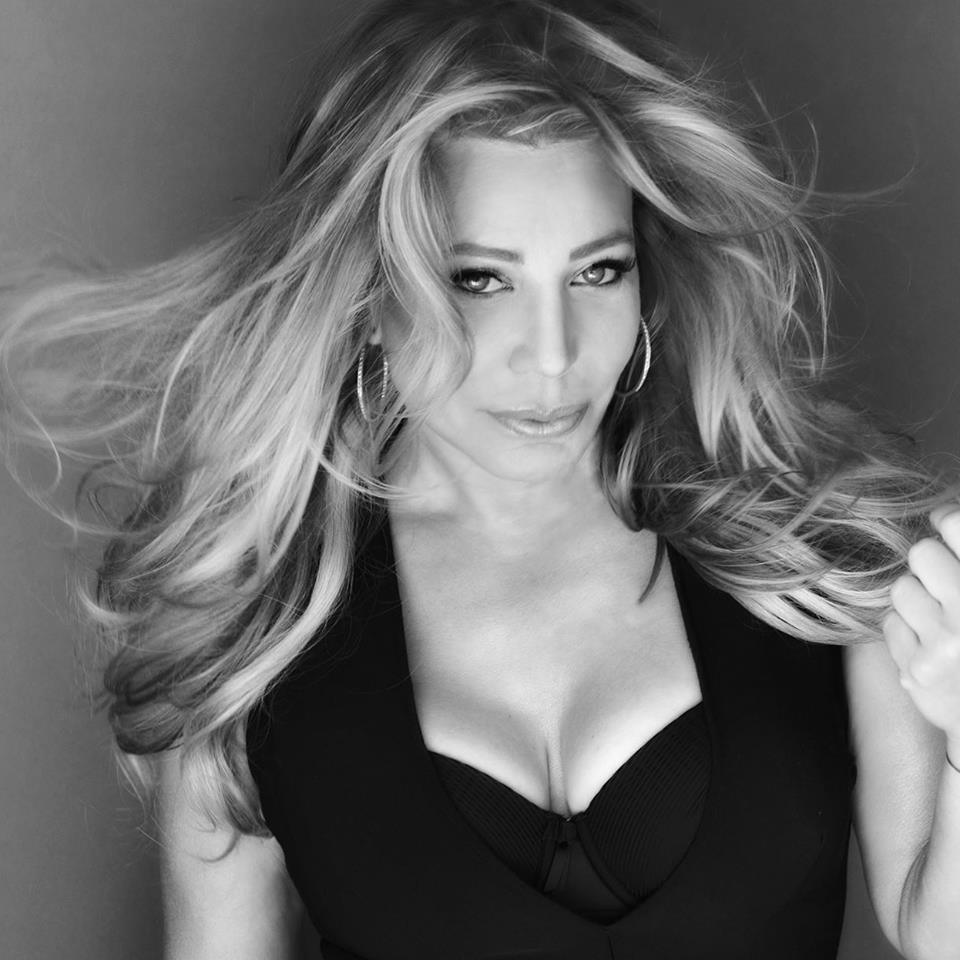 Leslie Wunderman better known by her recording and stage names Les Lee and Taylor Dayne, is an American pop and freestyle music singer-songwriter and actress. In late 1987, she scored her first major hit when her debut single “Tell It to My Heart” reached No. 7 on the Hot 100. She then went on to have a string of hits in the late 1980s and early 1990s, including the No. 1 Billboard hit “Love Will Lead You Back”. Overall, she has had eighteen individual hit songs reach the top ten in Billboard magazine. These include most recently, the 2011 American and international hit “Floor on Fire” and the 2008 song “Beautiful”, which reached the top spot on the Billboard Hot Dance Club Play chart. She has also topped the U.S. Billboard Hot Dance Club Play chart three times.

From platinum pop songs to chart-topping dance hits, Taylor Dayne is one of the most popular vocalists of the modern age. She has enjoyed Top 10 hits in three consequent decades, selling a combined 75 million singles and albums along the way. Originally signed by music mogul Clive Davis in the 1980s, Dayne has become a true crossover artist, someone whose popularity spans multiple generations and many different music formats.

With the release of her first two albums, 1988’s Tell It to My Heart and 1989’s Can’t Fight Fate, Dayne racked up three number 1 singles: “Tell It to My Heart,” “Love Will Lead You Back” and “Prove Your Love to Me.” Her Grammy-nominated songs could be heard across the radio dial, from Top 40 pop stations to adult contemporary channels. Meanwhile, Dayne sang in front of audiences across the world, even joining Michael Jackson for the European leg of his sold-out “Bad” tour.

As the ’80s gave way to the ’90s, she began establishing herself as a film, television and stage actress, too, appearing alongside Warren Beatty in the movie “Love Affair,” starring in Elton John’s Broadway award-winning production of Aida, and playing Grizzabella in the 2013 Finger Lakes Musical Theatre Festival’s production of “CATS.” She also gained notice not only for her singing ability, but her songwriting skills, as well. Several of Dayne’s gold and platinum-selling solo albums featured her own compositions, and “Whatever You Want,” a song she co-wrote for Tina Turner, became a Top 40 hit in 10 different countries in 1996.

After taking a break from music to raise her two children, Dayne made a highly publicized return with her 2008 release, Satisfied. She co-wrote the album’s lead single, “Beautiful,” which climbed to number 1 on the dance charts. It was her 17th time cracking the Top 10 on the Billboard charts. Two years later, Dayne performed the official theme song of the 2010 Gay Games, “Facing a Miracle.” She followed that song’s release with her 18th Top 10 hit, “Floor on Fire,” and continued making appearances on film and TV. Fans of “American Idol” even chose her as the top candidate to replace former judge Paula Abdul in a poll conducted by Rolling Stone, proof that Dayne was still a household name. 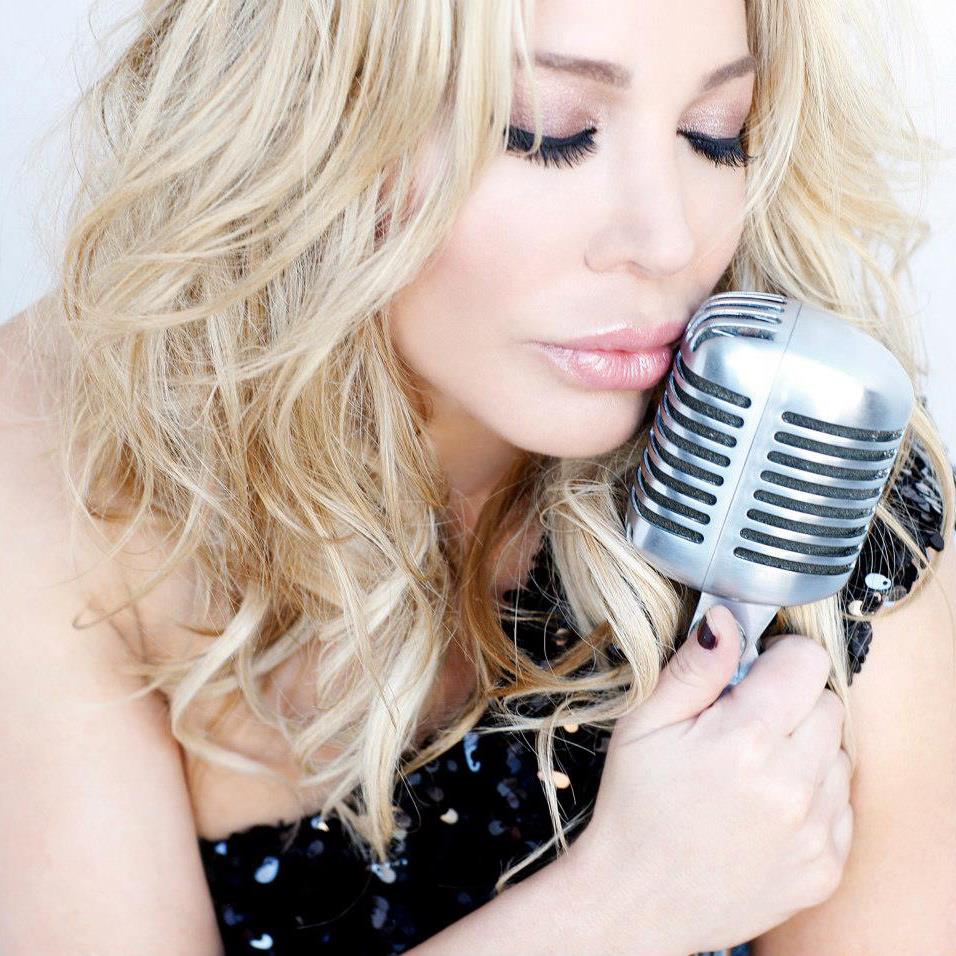 More than 25 years after the release of her single, Taylor Dayne continues to tour the world. She was inducted into the Long Island Music Hall of Fame in 2012, joining other time-tested luminaries like Billy Joel and Joan Jett. 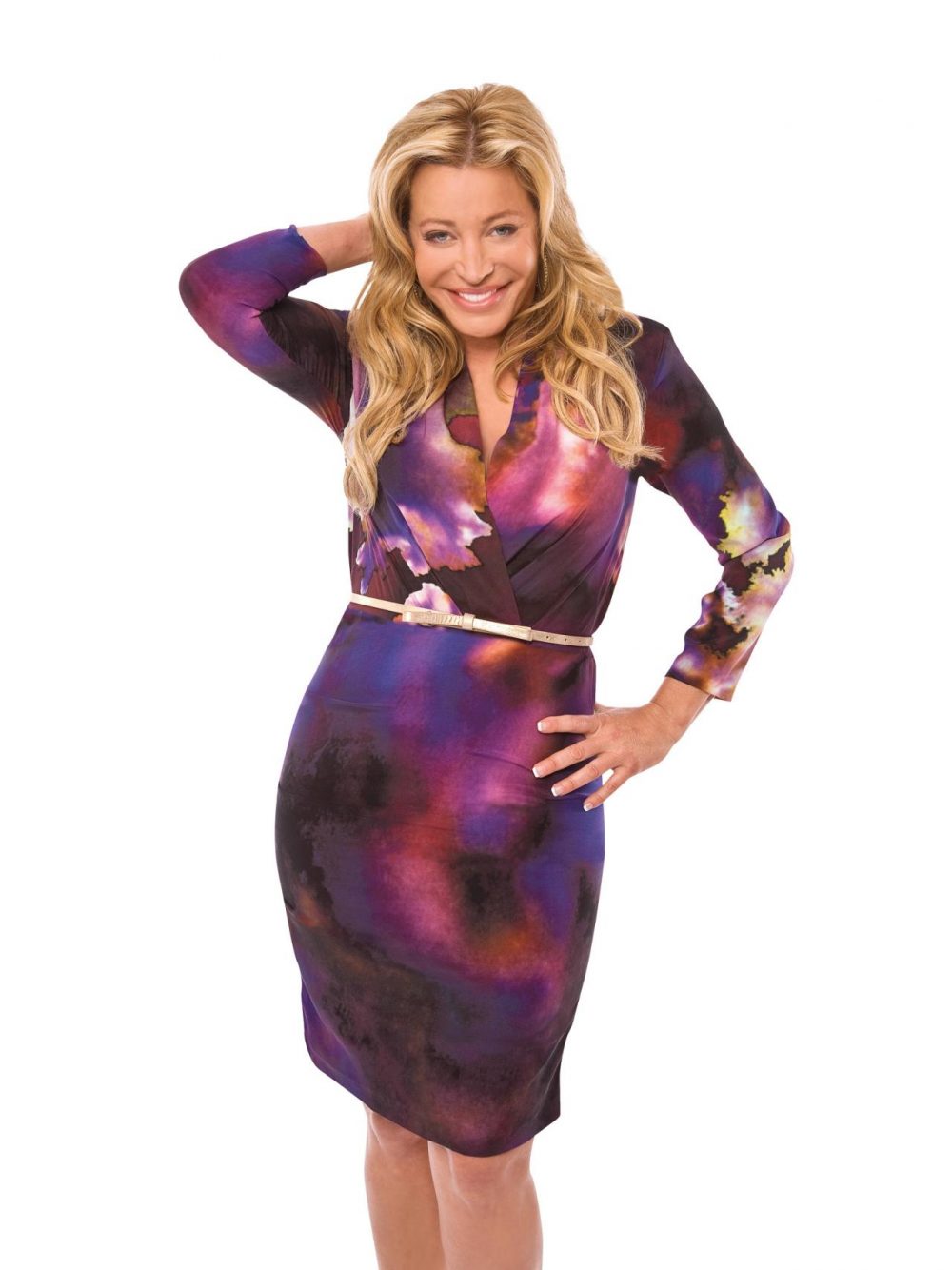 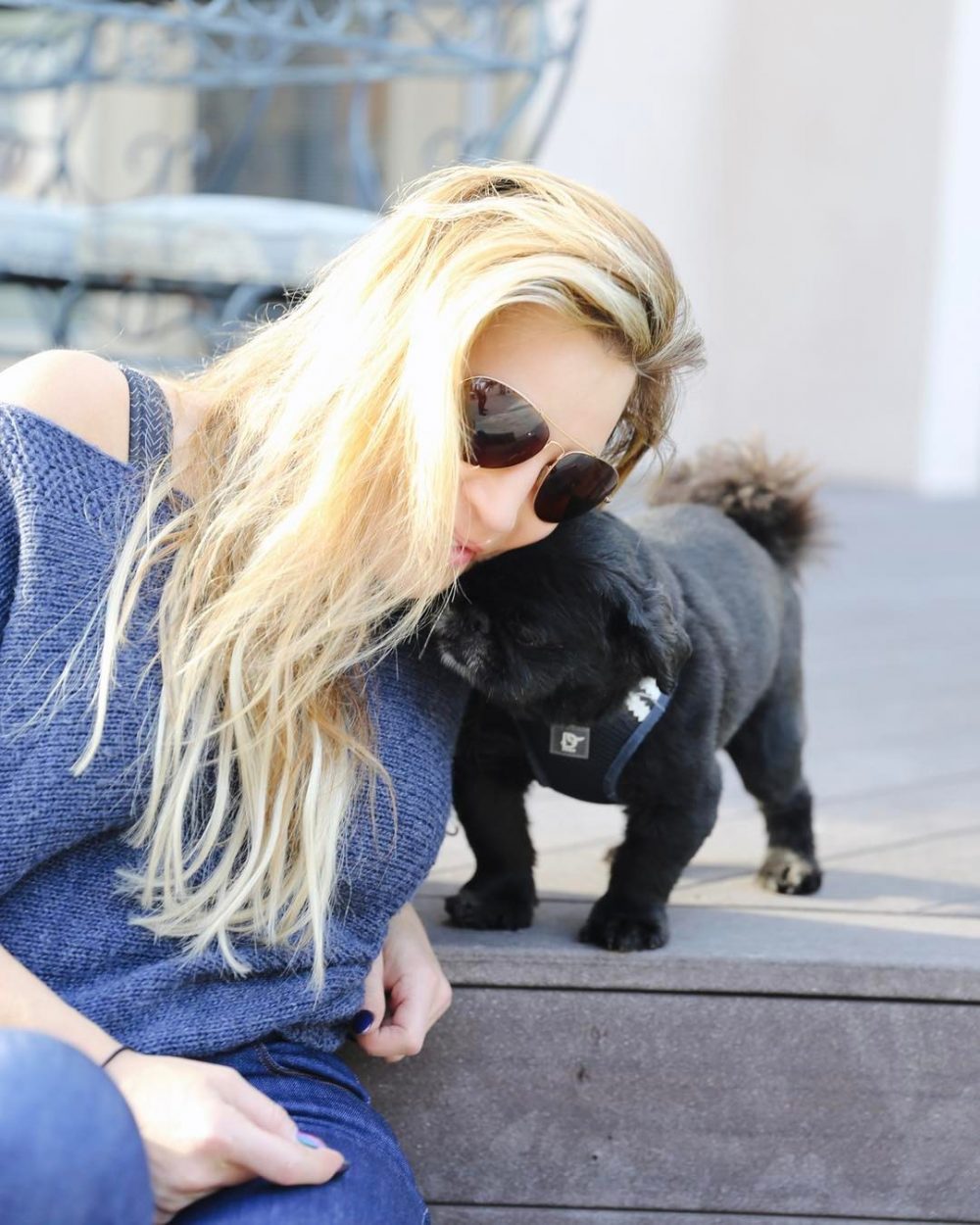