Scientists say inability to lose weight isn’t just down to a lack of willpower. It is due to a person’s individual make-up – the genes, hormones and psychology. The latest weight-loss theory is that instead of reaching for a one-size-fits-all diet, people should follow one that is tailored to their individual needs.

Leading obesity experts and BBC Science have put this theory to the test nationally. Over three months, 75 dieters were put through a series of tests and monitored at home. The study was overseen by scientists from Oxford and Cambridge and their research teams. The study looked at three types of overeaters, namely,

Additional factors that are applicable to all to achieve weight loss goals.

Keeping the above Specifics in mind one can achieve a healthy and permanent weight loss. 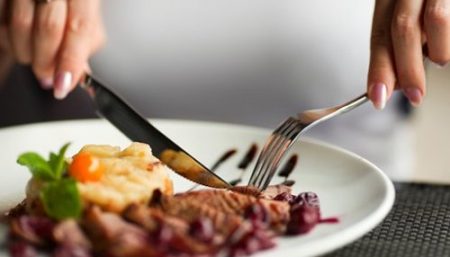 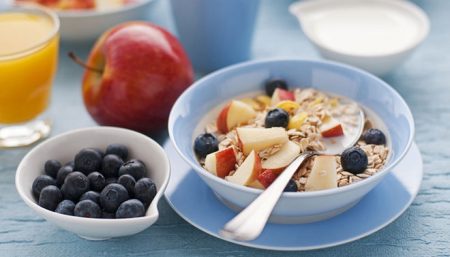 Top 10 Reasons Not To Skip Your Breakfast
Weight Loss 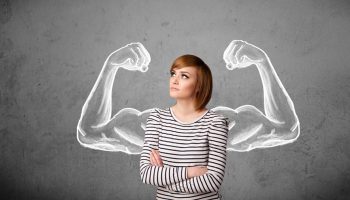 Top 10 To Boost Your Willpower And Avoid Pitfalls