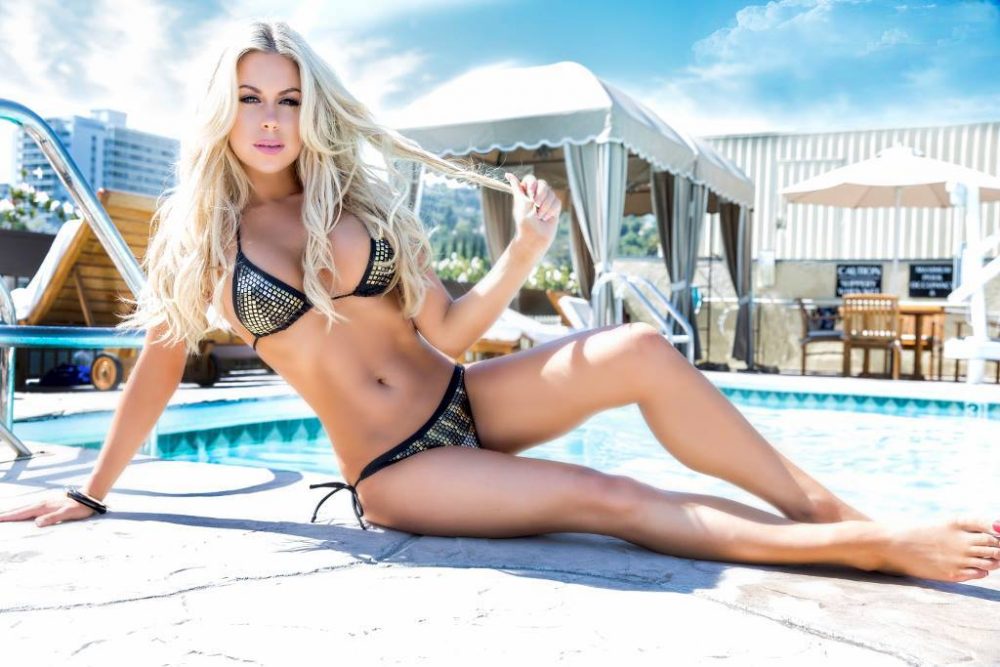 Astonishingly beautiful with an alluring European charm, Tiffany Stanley makes her leap across the pond to become America’s newest sweetheart. Enchanting thousands with breathtaking snapshots, the former Irish beauty queen and fitness guru, is ready to make her mark as Hollywood’s next “it” girl.

With an illustrious modeling career under her belt claiming the covers and catching the attention of publications such as Sports Illustrated, Esquire, Maxim and more, the blonde bombshell has no signs of slowing down. With a smooth and swift transition into the world of film, the SAG actress and Ireland’s hottest export is rounding out 2017 with four new feature films and an unstoppable passion for her craft.

You have transitioned into the world of film, as a SAG actress rounding out 2017 with four new feature films. Tell us more about your journey into Hollywood?

Ever since I was very young I wanted to move to America. I was a starry eyed child with the biggest dreams! After finishing University in Ireland, I entered the Miss Universe Ireland competition. After that my career really took off and I started modelling full time. I love Ireland but I had always wanted to explore America, so I bought a one way to ticket to LA, and the rest as they say, is history 🙂 I now live in Los Angeles and work as a model and actor full time. 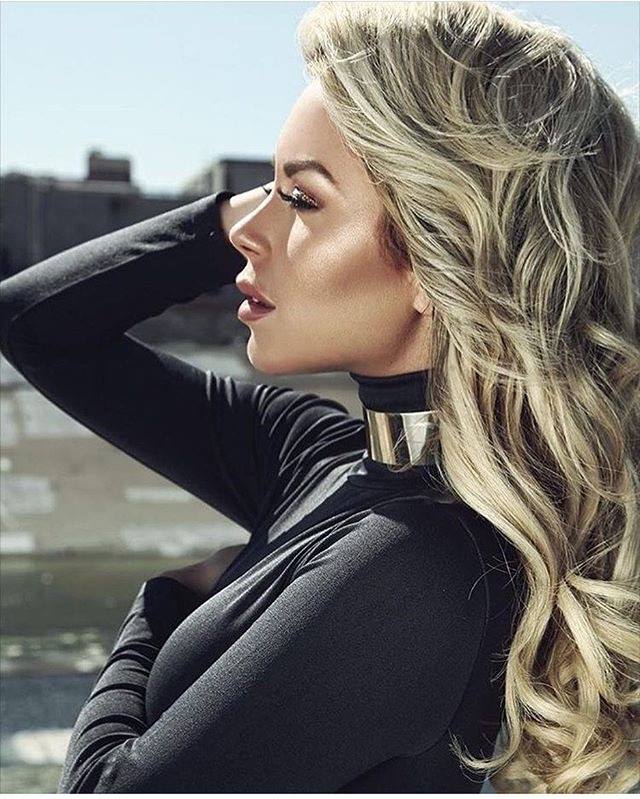 It is often said that there is cut-throat competition and you have to work really hard to survive here. What would be your best tips for a newcomer entering Hollywood?

It is important to set a plan when arriving to LA. You need to have savings lined up, draft a list of agents or managers you might like to work with and also find a good coach who will help you fine-tune your skills. Things move fast here, you need to be at your best before you walk in the door for any auditions. It’s a tough market and you must think like a winner. Networking is important too, so try to get to the right social events and industry parties if you can. LA is a really hard place to live, but I also love a challenge and am an extremely driven person.