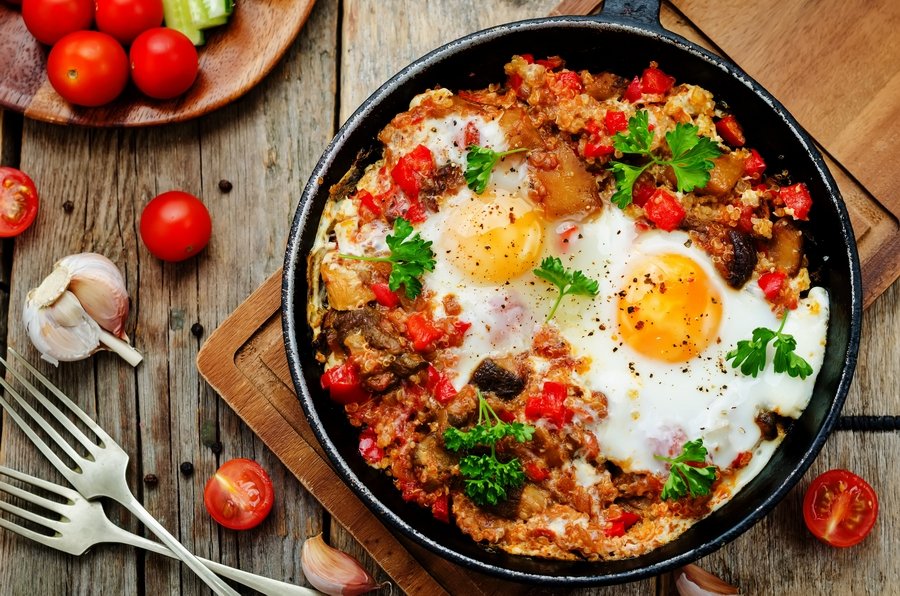 The Atkins diet, is a low carbohydrate diet devised by Dr Robert C Atkins in the 1960’s. The science behind the plan is that increasing protein intake and reducing carbohydrate induces changes in metabolism, that enables you to lose weight. The Atkins diet plan leads to fewer food cravings and faster weight loss.

The Atkins diet aims to boost body’s metabolic rate and once the metabolic rate has changed the body adjusts to a new way of burning fat. This is how it works- The body uses insulin to control the use, distribution and storage of energy, it governs the processing of blood sugar. After the consumption of carbohydrate, your blood sugar rises and this provokes your pancreas to secrete insulin. Insulin converts some of the glucose from the carbohydrates to glycogen. However, if your glycogen levels are already full insulin converts the glucose to triglyceride – excess fatty tissue. After years of over consuming carbohydrates, your body’s insulin response can start to work less effectively. As a result you produce excess insulin, which diminishes blood-sugar levels and leaves you feeling shaky, headachy and hungry.

Many people believe that carbohydrates are your body’s sole source of energy. However, when we reduce carbohydrates, our bodies begin to burn fat for fuel. This “fat metabolism,” or lipolysis/ketosis – this is not like the metabolic state of starvation, when the body begins to cannibalize both lean body mass and fat (this does not happen on the Atkins diet as you consume sufficient amounts of fat and protein). Despite this, The Atkins diet and other low-carb diets have come under much criticism by skeptics who claim that the diet’s fat burning state is unhealthy and the restriction of carbohydrates is too severe. The ketones (a by-product of burning fat) your body produces are evidence that you are burning fat for energy. When you are in lipolysis/ketosis your body will not store fat, so you are able to eat a substantial amount of fat when following the Atkins lifestyle, without the risk of cardiovascular disease. 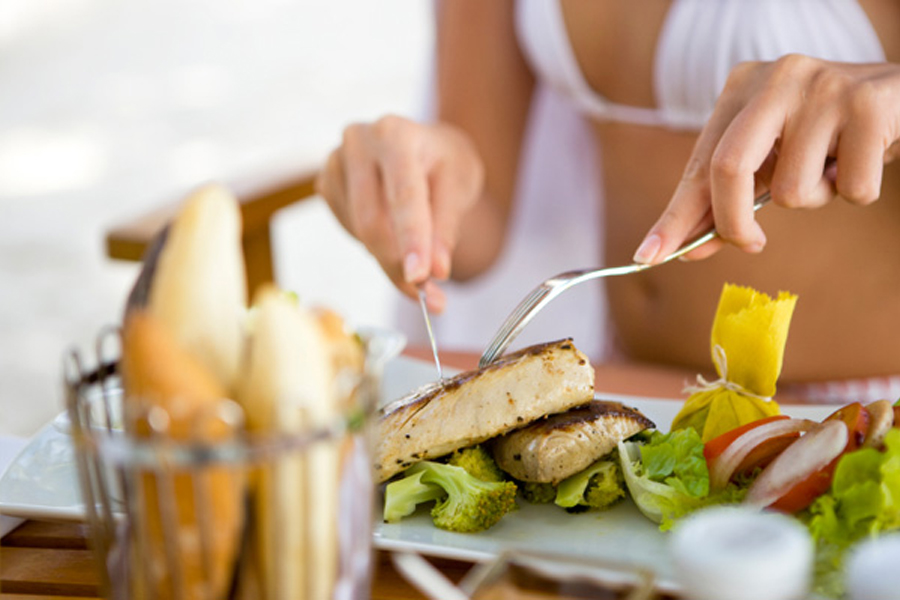 Atkins is the easiest way to maintain weight loss. The trouble with losing weight on a low-calorie/low-fat diet or on a liquid-protein diet is, that the maintenance program is so very different from the weight loss program. So when you go back to your former way of eating, the pounds return with astonishing speed because you are unprepared for maintenance.

When we eat a diet based on cereals, fruits and vegetables, the fluctuations in the body’s blood sugar level may aggravate. According to Dr Atkins, a lower carbohydrate intake enables body to maintain an even blood sugar level throughout the day. Also, with low carb diet, there are no hunger pangs. People, when following diet plans have to fight against the hunger pangs between meals and constant obsession with food. 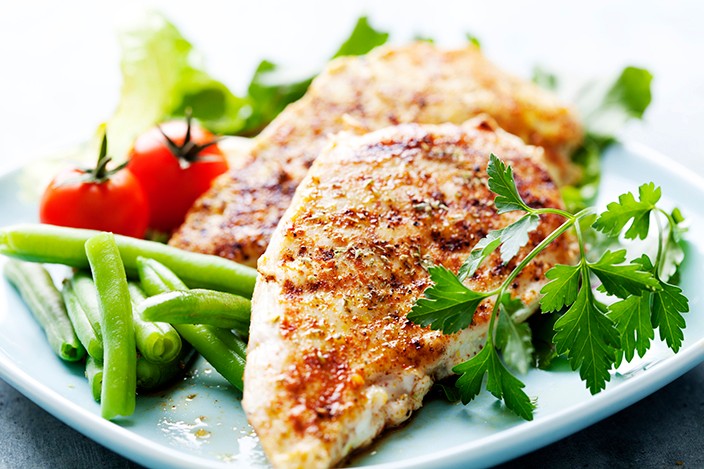 By following an individualized controlled carbohydrate nutritional approach that results in lower insulin (A naturally occurring hormone secreted by the Pancreas that helps transport Glucose into muscle cells and other tissue, where it is stored for energy use. Insulin is also known as the Fat-producing hormone.) production, people at high risk for chronic illnesses such as cardiovascular disease, hypertension and diabeteswill see a marked improvement in their clinical parameters. It’s as simple as that. An essential hormone, insulin governs the basic mechanism by which the body lays on fat. When found in excessively high levels – we medical folk call that state hyperinsulinemia -insulin vigorously promotes the development of diabetes, atherosclerosis and hypertension. More recently, it has also been linked to increased risk of breast cancer and polycystic ovarian syndrome.

Doing Atkins” can be a major factor in the reduction of ‘bad cholesterol‘, triglycerides andtrans-fatty acids. 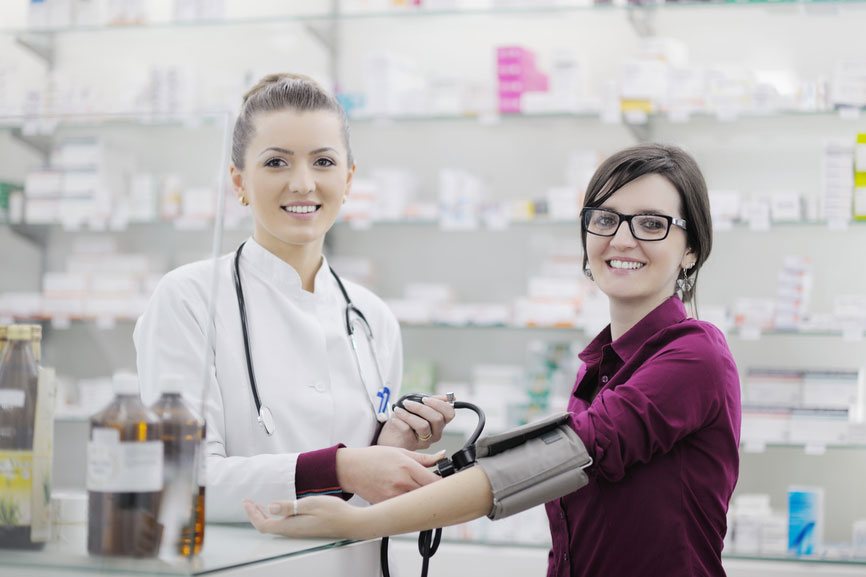 Obesity and high blood pressure have a close relation. After six months on the Atkins diet, subjects experienced an average weight loss of 37.5 pounds. There were also considerable drops in blood pressure, glucose levels and insulin levels. Of the 17 patients who had high blood pressure before the start of the diet, none remained so afterward.

With Atkins, you meet your nutritional needs by eating healthy, wholesome foods and omitting junk food. As a result, fatigue level drops. This occurs not merely because the pounds drop off, but because the physical consequences of a truly dysfunctional blood-sugar and insulin metabolism are reversed. People who do Atkins start feeling good long before they reach their goal weight.

The plan’s high protein component preserves muscles so you don’t just get skinnier, you get healthier.

On a practical level, such high-protein, high-fat, low-carbohydrate diets tend to promote the loss of water weight. However much this diuretic effect may engender a false sense of accomplishment in the dieter, this weight can and does return quickly. 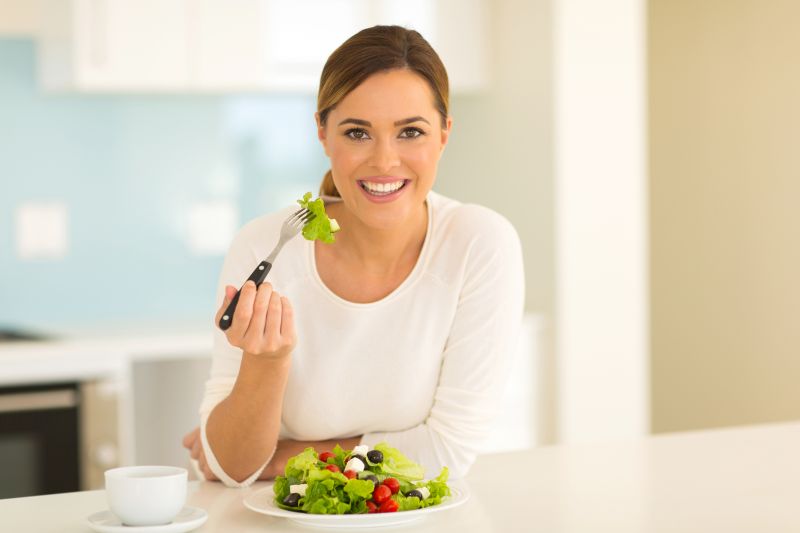 Last but not the least, an imbalanced diet (like Atkins), can revert the body to a fasting state called ketosis, in which the body begins to metabolize muscle tissue instead of fat. Authors of these diets actually advocate “taking advantage” of ketosis to hasten weight loss. Deliberately inducing ketosis can lead to muscle breakdown, nausea, dehydration, headaches, light-headedness, irritability, bad breath, and kidney problems. In pregnancy, ketosis may cause fetal abnormality or death. It can be fatal in individuals with diabetes.

Please, before beginning any diet or exercise program, CONSULT YOUR DOCTOR.

The nutrition committee of the American Heart Association has issued a science advisory warning on high-protein diets. The committee has stated: 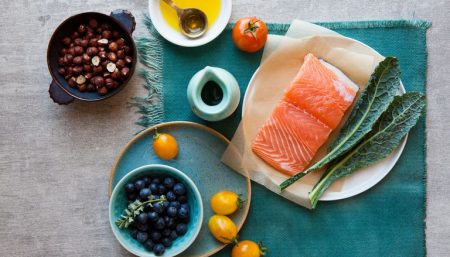 Top 10 to The South Beach diet