Magic Diets don’t exist. But because they’re rich in fiber, some foods take longer to eat, yet have fewer calories per gram. They may also alter intestinal hormone levels and lead to your feeling less hungry.

That’s the idea behind the following foods which because they’re also tasty-trick your body into feeling satisfied with far less fat and fewer calories:

Salads: Make salads with tomato, car rot, beetroot, cabbage, capsicum, lettuce, or cucumber all low in calories-your diet staple, to liven them up, you can use curd or lemon as a salad dressing. Sandwiches too, are a goods way to have these raw vegetables. The bread helps fill you up, but don’t use butter-spread a coriander-and-mint chutney instead would do good.

Grapes: Instead of munching your way through a packet of biscuits after a hard day, try grapes instead. They’re high in sugar, but as long as you don’t overdo it, they offer the same soothing hand-to-mouth action with none of the fat. They’re especially good chilled besides, a hundred grams of grapes contain only 70 calories. 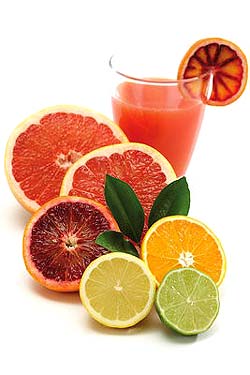 Oranges: The more slowly you eat; the easier it is to recognize your body’s satiety signals. And what snack takes longer than peeling and sectioning an orange? Oranges have only 48 calories. (200 ml of orange juice, with all the fiber gone, has about 115).

Potatoes: Surprised? The problem is not the potatoes, but the way they are cooked . Finger chips or other forms of fried potatoes are high in fat. But if baked or boiled and eaten without fatty accompaniments, potatoes are great for your diet. Have them mashed, adding pepper and a dash of lime. Or stuffed-as in aloo parathas, prepared without oil or ghee of course. (If you must have finger chips make them in the microwave). Potatoes contain only 97 calories.

Sweet potatoes when boiled have a naturally rich taste and creamy texture. They have 120 calories more than potatoes – but they’re delicious even without accompaniments. And although they belong to a different botanical family, calorie they’re just as nutritious as regular potatoes. 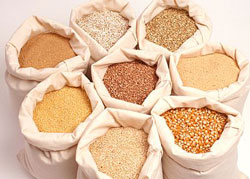 High fiber cereals: By providing bulk, some cereal-based foods, too, fill you up on relatively few calories. They include chapattis, roasted corn on the cob, dhokla or idlis, and white rice upmas. Other breakfast choices could be oats, poha, or rice wheat-or- corn-flakes low in suga
r’. Pour skim milk on the flakes. If you prefer them sweet, add chopped fruit. 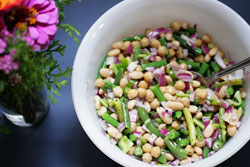 Sprouted pulses: When pulses are sprouted, they gain vitamins and fiber. Eaten raw, they’re good for slimming. Moong, for instance, sprouts quickly and its sprouts taste good raw. A 50-gram serving has about 140 calories. Raw sprouts of other pulses-rajma, broad beans and dried peas for example-can be made more palatable if they’re steamed, though this lowers their nutrient value.

Curds: If made from skimmed cow’s milk, curds contain only 56 calories and are a good source of protein, calcium and vitamins, Plain curds with a little fruit is delicious as a dessert. 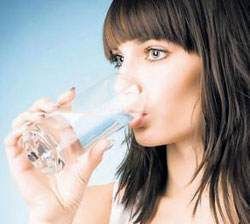 Water: Research shows that snacking in particular is often the result of mistaking thirst for hunger; write Tarla Dalal and Dr Swati Piramal in East Your Way to Good Health. Water has no calories, so it’s great for filling up. Those who find it a plain bore can quaff low-calorie drinks that contain mostly water such as buttermilk, coconut water, and watermelon juice. Clear vegetable or dal soups are nutritious and don’t have many calories, avoid cream soups.

Air popped popcorn: That’s popcorn made without butter, oil or salt. Pop it your self in a container with a lid, either over a stove or in a microwave oven. If quantity affects the quality of your eating experience consider that four cups of air-popcorn have only 100 calories and one gram of fat. Compare that to potato wafers-four cups have about 600 calories and 40 grams of fat. 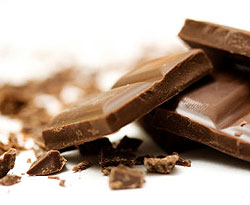 Chocolate bar: To avoid binges, it’s important to indulge yourself once in a while. An occasional 20-gram chocolate bar-about the size of a small 5 star-is a good choice for sweet-tooth cravings, because it’s individually pack aged and thus less risky than cake, ice cream, or puddings.

A diet containing these foods can help you lose weight, but don’t neglect exercise. Scientific studies have shown that calories intake is not necessarily higher in the obese than in normal people. It’s energy expenditure that’s often lower in those who are overweight. So make sure your weight-reduction plan gives equal importance to exercise

So the next time when each one of you is off to shop for food or sit down to eat, don’t forget to incorporate these foods in some or the other way to achieve a 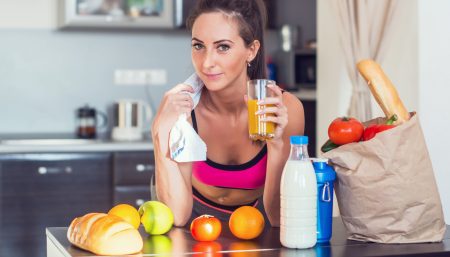 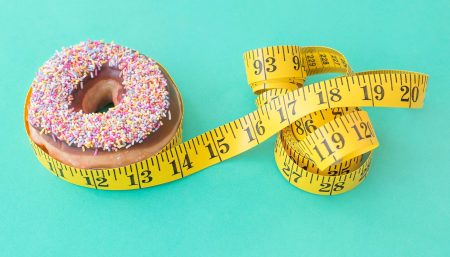 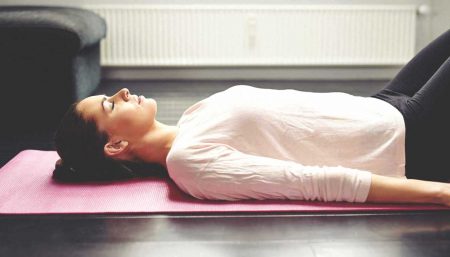 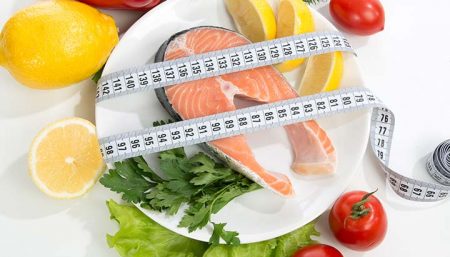