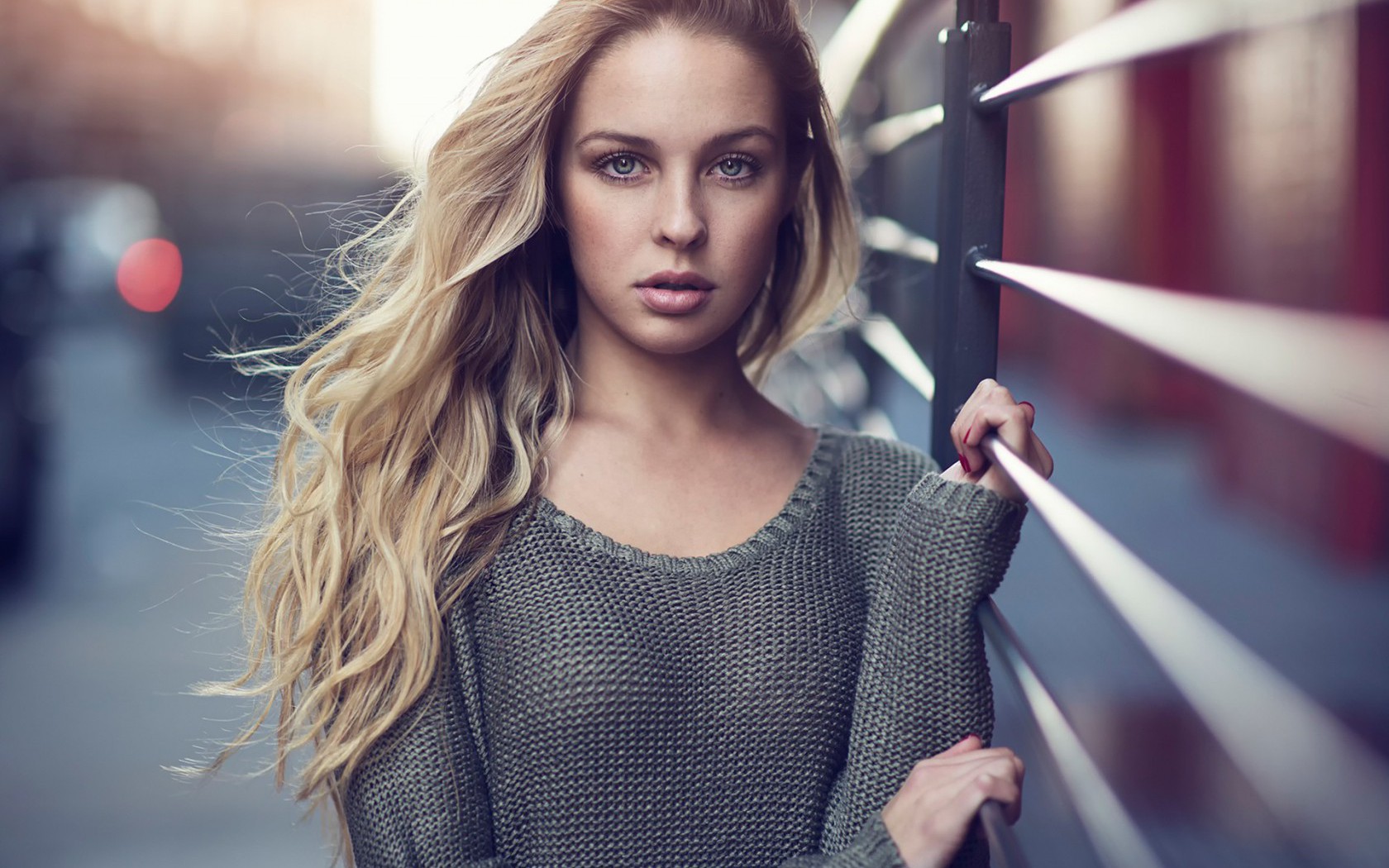 Models are considered to be glamorous people who lead a glamorous life, but there are some facts that one needs to know about this magical-world.

Be prepared:  A lot more work goes into re-touching images than most people realize. Some models can be completely altered in pictures from the way they normally look. There are many tricks used to create that perfect image.

Eat healthy: Believe it or not, not all models live on sticks of celery and two grapes a day, the majority of models actually eat a normal healthy diet, and can even enjoy the odd burger and milkshake.

Models don’t always get paid for shoots. Especially for new models building up their experience, there are many shoots that compensate in trade, either with photos or clothes, or sometimes you may not end up with anything at all.

Shoots are not always as glamorous as the photos portray. There is often a lot more going on behind a photo shoot than the finished picture presents. The model may have to work on a really cold or hot day wearing completely the wrong type of clothes for the season.

You have to be on your guard. With so many camera phones backstage at shoots and runway shows sometimes someone will try and capture models at times when they may not want to be photographed. 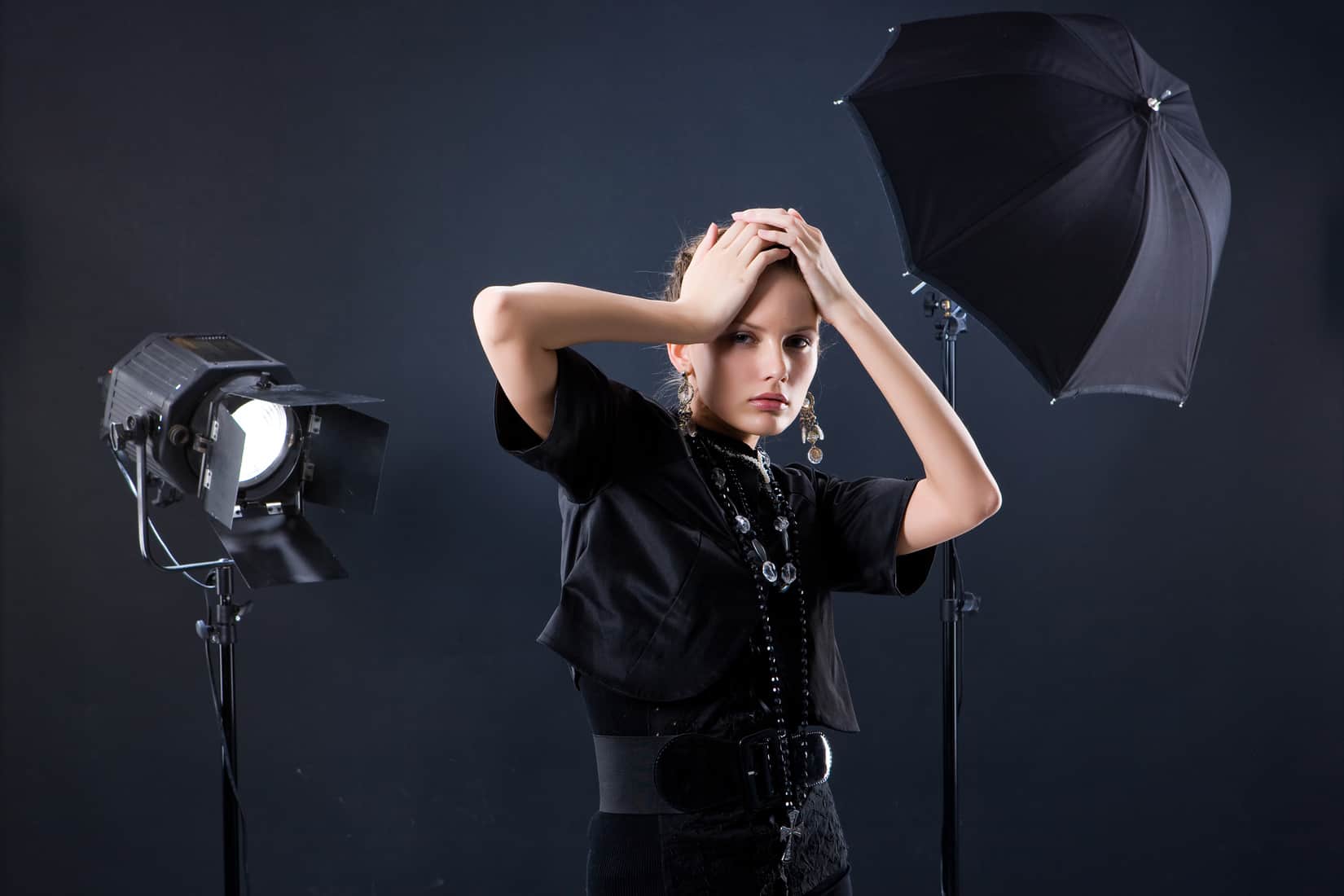 Despite getting to wear the most beautiful, expensive, glamorous outfits, models unfortunately don’t actually get to keep the clothes. Sometimes you may get lucky and get to keep something, but this rarely happens. According to one of the models, Carre Otis ” The clothes you saw me in either belonged to the magazines or the designers who made them. They were selected by stylists, not by me. (And those clothes could be painfully tight! They were usually pinned in the back so that they’d fit right and it didn’t matter that the pins dug into my skin. Just one of many unglamorous tricks of the trade.)”

Most people believe models just have photoshoots everyday, whereas in reality many models (apart from supermodels) find it tricky getting regular bookings. There can often be periods of time with nothing but castings before work starts coming in.

Your expectations don’t always match reality. There can be the rare occasions whereby a model can apply for, or turn up at a shoot, expecting one thing (e.g. a fashion shoot) and find that the photographer wants to try and change it to a topless or nude shoot.

Models can be any age. A common misconception is that you need to be young in order to model, however there are so many different types of modelling, if you have the right look, there are plenty of opportunities out there for the more mature lady. It’s never too late.
The notion that perfection can be achieved is a lie we are told and a lie we tell ourselves. That’s the ugly truth.
Reality – imperfection – is where the real beauty is. 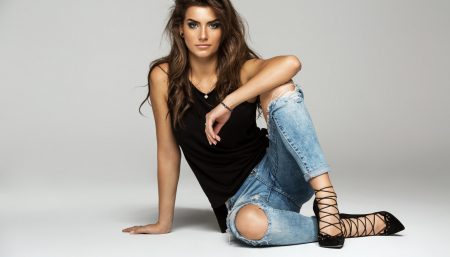 Creating A Modeling Portfolio
Women at 40 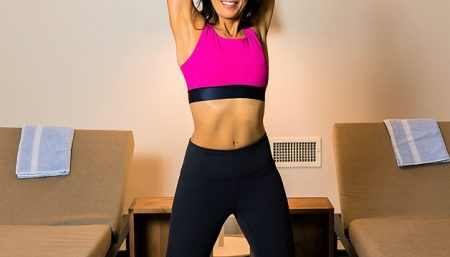 How To Fit In Fitness When You’re Busy
Beauty & Fashion 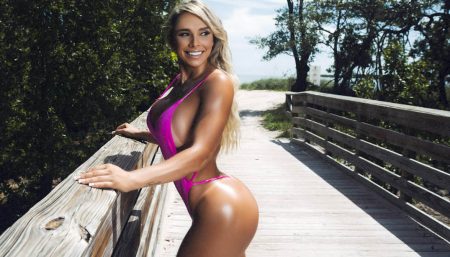 The Image Of A Fitness Model
Skin Care 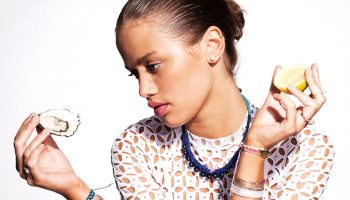 What do Models Eat..