The XBX plan (Ten Basic Exercises) for women was developed by the Royal Canadian Air Force. According to them by performing these exercises for only 12 minutes a day you can achieve a reasonably high level of fitness. 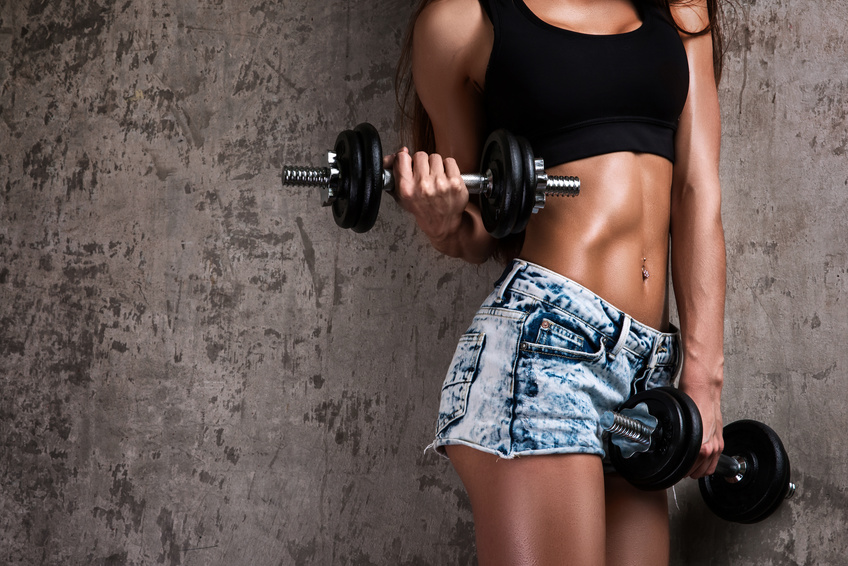 It is to be noted that your appearance is controlled by the bony frame of your body, and by the proportions of fat and muscle which you have added to it. You cannot do anything about your skeleton, but you can, and should do something about the fat and muscle. Fat softens the bony contours of the body; it helps to keep the body temperature constant; and it acts as an energy storage vault. Fat appears in layers on the outside of the body, covers and lines the internal organs – the heart and blood vessels, for example – and it also makes up a part of muscle. Muscle is the other controllable factor in the appearance. When we are young we are fairly active; the muscles of our bodies are used and they retain that pleasing firmness – muscle tone. The less we exercise muscles the softer and more flabby they become. They become small with disuse, less elastic, and much weaker.

A slight change in diet (along with XBX) can take off, and keep off, several pounds of excess fat over a period of time. The best method is a combination of diet and exercise. A thigh that is made up of little muscle and a lot of fat may have the same measurement as one that has firm muscle and a light fat layer, but – let’s face it – it is just not the same thing.

The XBX (Ten basic exercises) are designed to firm your muscles – not to convert you into a muscled woman. Check out the exercises indicated below: 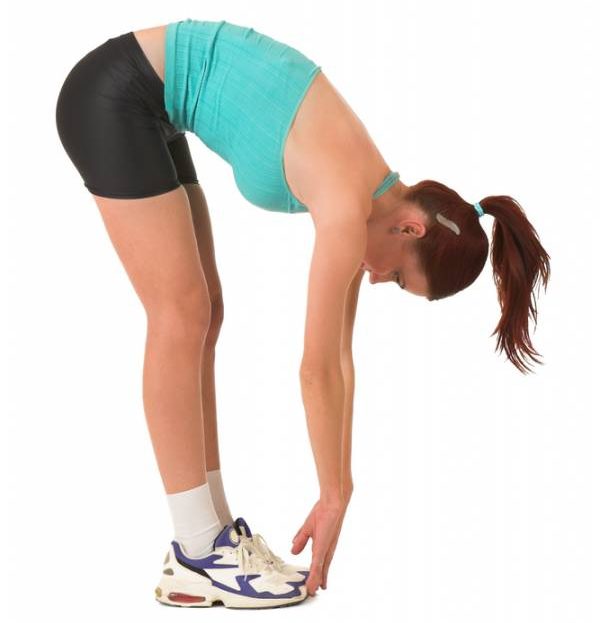 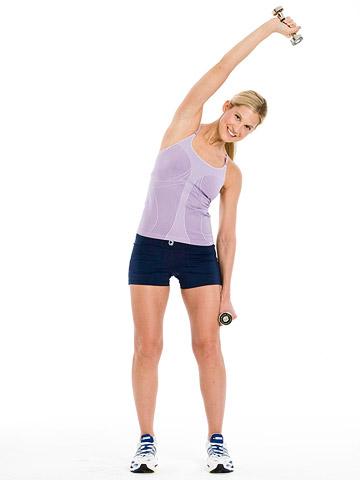 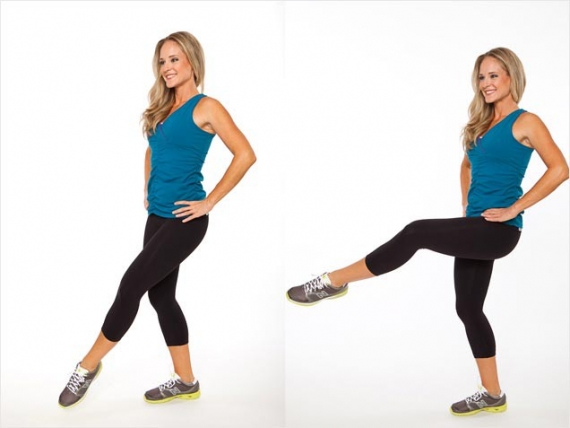 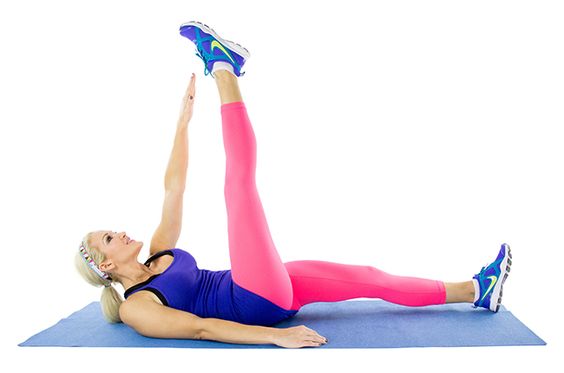 If you feel stiff or sore, or if you are unduly breathless at any time, ease up and slow down your rate or progression. This is particularly applicable to the older age groups. 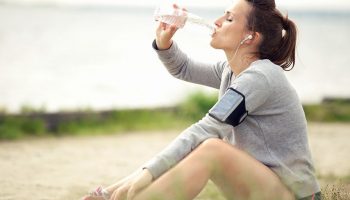 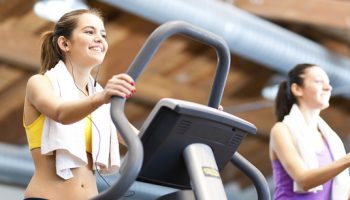 Creating An Appropriate Fitness Program For Yourself
Exercise & fitness 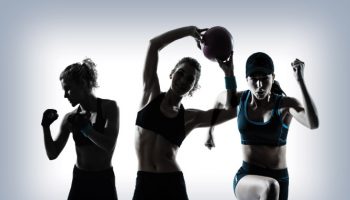 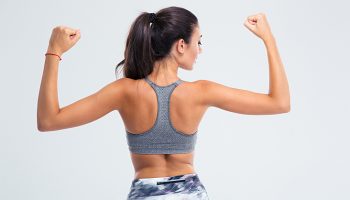