Did you know that millions of women are silently suffering from a health issue they often feel uncomfortable talking about: Urinary Incontinence. To quote the lovely Kate Winslet “it is bloody awful.” Yes, we often leak when we laugh, cough or sneeze and we have been told to wear a diaper/pad or do our Kegels. Well, most women don’t really know how to do a Kegel and they are embarrassed to ask or their loss of muscle strength is too far gone for a Kegel to restore. 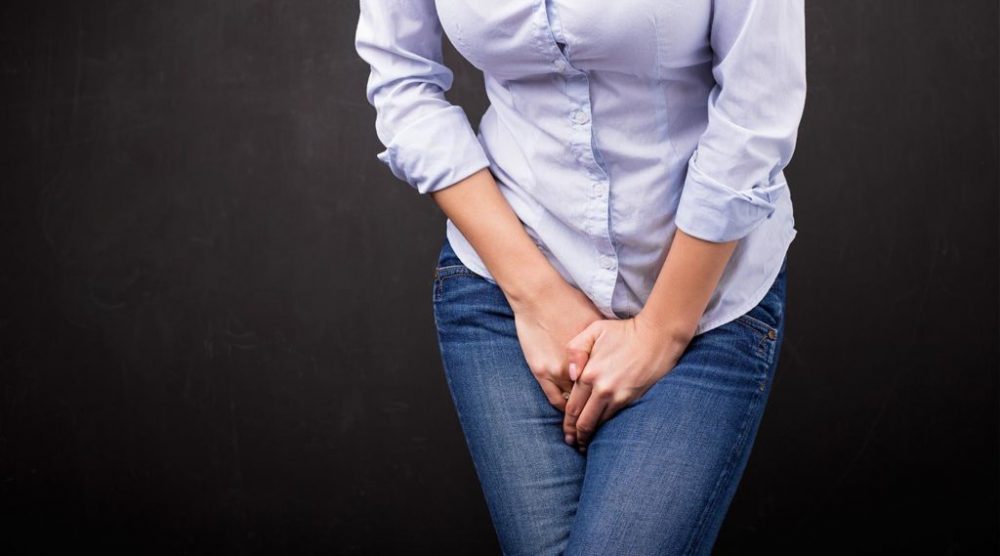 Some may think incontinence is ‘not a big deal’ because it’s not a life-threatening condition – but it can have a tremendous negative impact on all aspects of a person’s life such as work, physical fitness, relationships with kids/grandkids and spouses, sexual health and overall quality of life.

There’s often a misconception that incontinence is a health issue that develops in your golden years. It’s true that factors such as aging, obesity and certain surgeries can trigger incontinence, but the leading cause of stress incontinence (the most common form) is pregnancy and childbirth due to weakening of the pelvic floor muscles. Leaking while sneezing, coughing, laughing, running or jumping is as prevalent for women in their 30’s and 40s as it is for women in their 60s and beyond.

Here are some interesting statistics, according to the National Association for Continence (NAFC):

Luckily, there is more awareness today due to the advertisements for diapers and pads, but remember they only treat the symptom not the source of the problem. So I want to bring hope to women reading this searching for a real solution and to encourage women to speak up and out!

Today, we have access to a new cutting edge treatment which targets rehabilitating the pelvic floor. Multiple OB/GYNs across Florida are now offering this innovative, tech-savvy approach that electronically re-educates the pelvic floor muscles. The treatment combines electronic stimulation and electromyography in concert with software developed to monitor and measure the strength of the pelvic floor: ie ProPelvic  The patients are treated by a registered nurse under the care of their physician in a clinical setting. The outcomes have been reported in the 90% range and it is covered by most insurance! 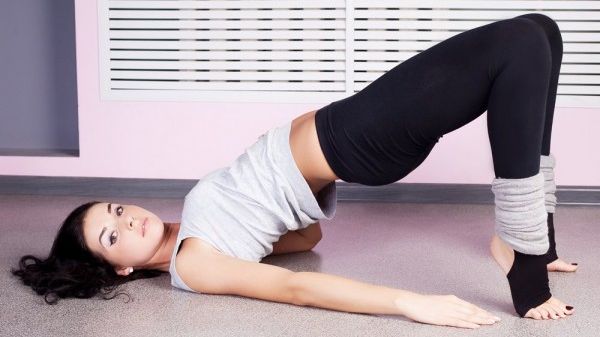 Avoiding certain foods and drinks can also be a big benefit. Carbonated beverages, alcohol, coffee, spicy foods, sugar and artificial sweeteners, corn syrup, and citrus juice and fruits are just some of the ones considered bladder irritants that have been associated with worsening symptoms. If you can’t avoid them entirely, it is recommended to consume them in moderation.

Depending on the severity of a person’s condition, a physician might also consider recommending certain medications designed to calm bladder muscles. Additionally, there are several types of surgeries today that seek to correct stress incontinence, for instance a urethral sling. Often surgery is suggested if other methods have proved unsuccessful.

Only your health care professional will know the right treatment for you, but with technological advancements and greater knowledge of the problem amongst women and the medical community – there is no good reason to allow a leaky bladder to take your independence away. Speak up and ask your physician about re-educating your pelvic floor so you can laugh, cough, sneeze and jump without even thinking about it! Propelvic by Consortia Health!