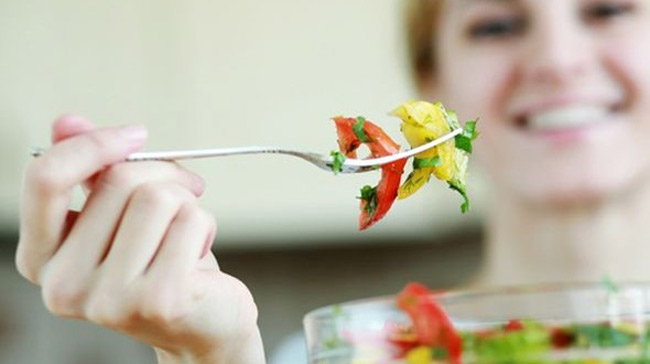 According to a new Finnish study published in Science Daily on use of supplements essential for vegans. Some vegans who participated in the study followed a balanced diet, while others had dietary deficiencies. Typical deficiencies were an unbalanced use of protein sources, a low intake of berries, fruits and nuts, as well as failure to use nutrient fortified food products. The majority, however, used vitamin B12 and D supplements and calcium-fortified drinks as recommended.

The median concentration of iodine in urine was below the recommended levels in both groups. 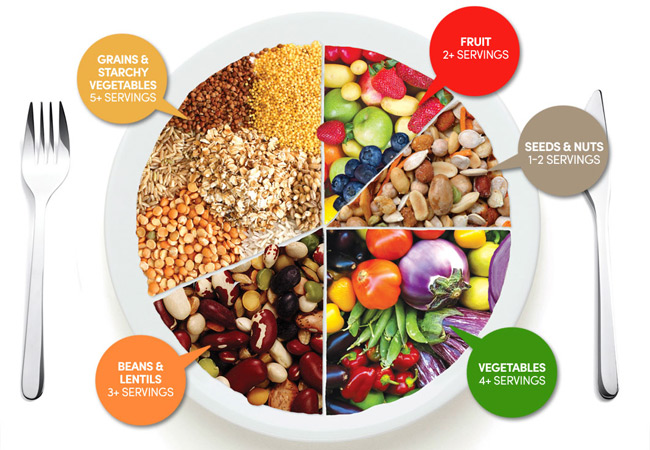 According to nutrition recommendations, a vegan diet should involve a balanced, daily intake of

In addition, vegans should consume calcium-fortified drinks and use vitamin B12, vitamin D and iodine supplements to complement their diet.

Another positive aspect of vegan diet has been proved by a new study published in Proceedings of the National Academy of Sciences which says, that widespread adoption of vegetarian or vegan diets could save millions of lives and trillions of dollars by 2050.Transitioning toward more plant-based diets that are in line with standard dietary guidelines could reduce global mortality by 6-10% and food-related greenhouse gas emissions by 29-70% compared with a reference scenario in 2050.

Its high time to start making simple changes in our everyday diet. 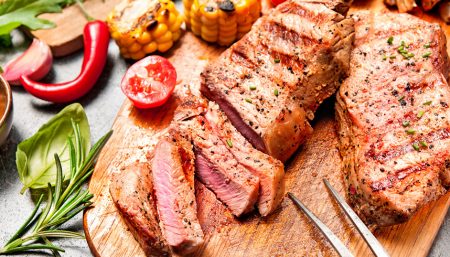 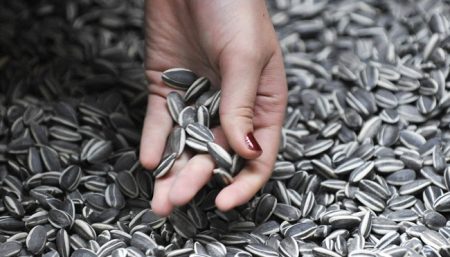 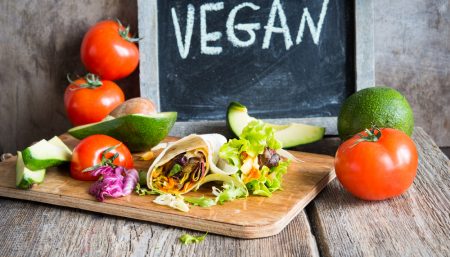 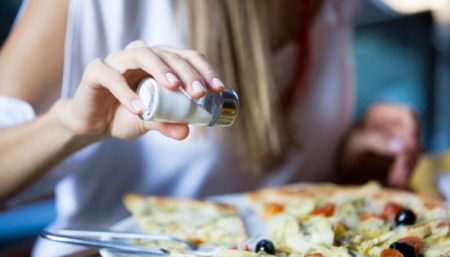