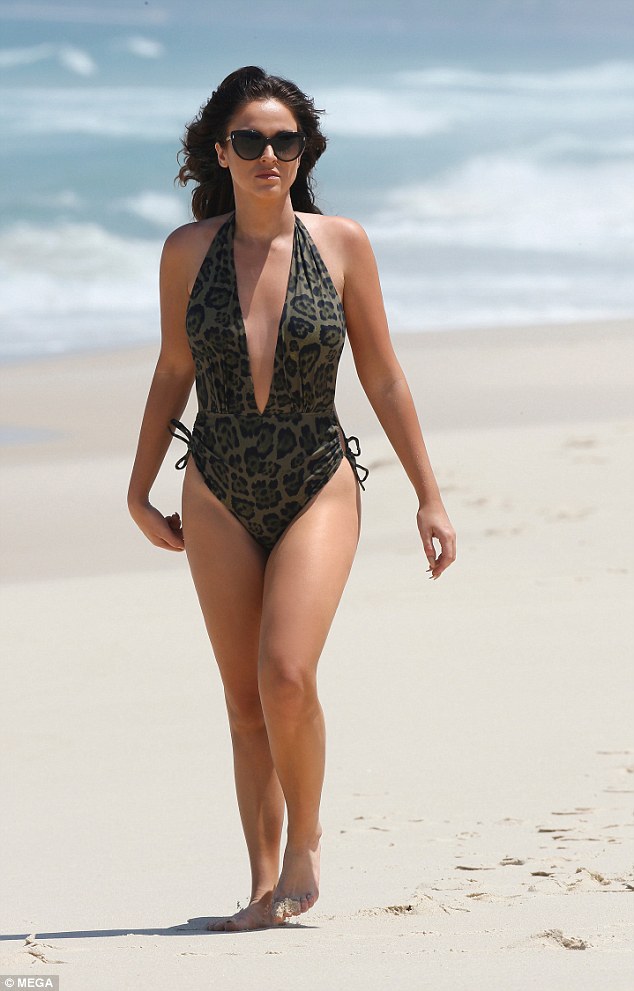 Vicky Pattison is the “Geordie girl with the VIP edge” who shot to fame on MTV’s hit series MTV’s Geordie Shore. She has won the title of Sexiest Reality TV Star 2015. She is also featured in the MTV reality television series Ex On The Beach. She studied for her GCSEs and A-levels at Burnside Business and Enterprise College and then Drama at Liverpool John Moores University.

She has also told how if she ever became famous she will use this to help raise money to support her mother’s charity, which helps the lives of disabled children. Vicky was featured on the front cover of men’s magazine Loaded in October 2011 alongside The Only Way Is Essex’s Jess Wright and Made in Chelsea’s Binky Felstead. Pattison has also featured in the popular men’s magazine Nuts with fellow Geordie Shore star Holly Hagan.

Since Geordie Shore, she has featured in many magazines and appeared in some television shows including TV’s 50 Greatest Magic Tricks. Pattison is a MTV presenter and has also presented shows on the music channel Viva.

In 2013, Pattison with co-star Gaz Beadle to shoot the music video for his new musical venture with Britain’s 2011 X Factor competitors, The Risk called “Party Like A Rockstar (Up Your Game).” By December 2013, Pattison had lost 3 stone and dropped 5 dress sizes. On the 26th, Pattison released her fitness DVD “7 day slim”. It won the battle of the fitness DVDs by January 2014.

From April to June 2014, Pattison appeared on the new MTV reality series Ex On The Beach. Pattison has over 1.4 million Twitter followers. Vicky was previously overweight, but in 2014 she dropped around 50 lbs. Vicky has been open about wanting to appear on I’m a Celebrity… Get Me Out of Here! after her exit on Geordie Shore. Pattison released her autobiography labelled “Nothing But The Truth” in August 2014.

Vicky Pattison is star of MTV’s hit series Geordie Shore. She is in conversation with Namita Nayyar, President Women Fitness. 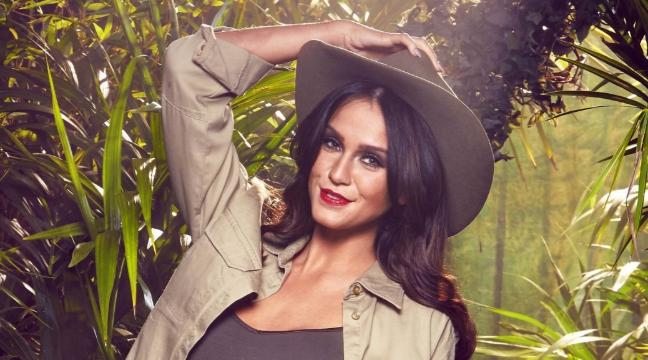 Ms. Namita Nayyar: You studied GCSEs and A-levels at Burnside Business and Enterprise College and then Drama at Liverpool John Moores University. Later you worked at various jobs. You were featured in MTV’s hit series MTV’s Geordie Shore.This propelled your career in acting and in reality TV to the height where you have been at the top of the world in television and modeling and has also being featured as cover model for the Loaded and Nuts magazines.Tell us something about this fairy tale journey?

Ms. Vicky Pattison: I feel very lucky to be in the position I’m in today- so fortunate that I’m living the life I am and at times I’m completely overwhelmed by it all! But I work so hard and am completely driven to bettering myself and achieving all of my goals so although I’m proud of what I’ve achieved so far there is so much more I’m striving for!