Fitness is not just about exercising and “getting-in-shape” routines anymore. It’s become an industry of its own, and a massive one at that. However, sportswear companies have realized the huge demand for quality women-oriented athletic wear, and thus we see a slew of new and old brands that are trying to woo the customers in the US by taking a women-centric approach.

With regard to that, the following are some of the biggest fitness brands that are especially popular among the American women: 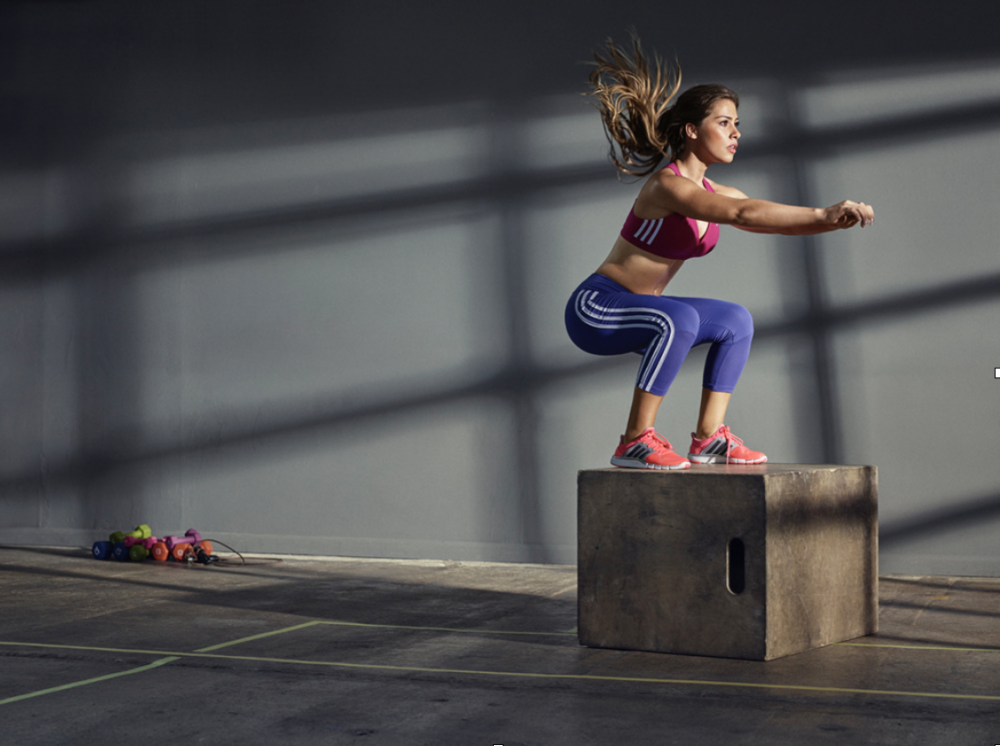 Adidas is a well-known activewear brand, there are no two ways to it. However, what it’s really known for are its innovative designs and disruptive technologies. For instance, when they joined hands with BASF, Germany to use an advanced type of foam material which they dubbed as “boost”, they knew they had hit a jackpot, and they were right. Even today, their selection of Pure Boost shoes is regarded as one of the best in the industry.

Adidas has always tried to focus on women as much as the men. It’s the reason why it launched PureBoost X shoes just for the women which were engineered to fit a woman’s foot whose anatomy is quite different than a man’s. As one would imagine- they were a big hit too.

Nike is another major fitness brand in the industry which is easily recognized by its iconic combination mark logo design which is the “just do it” arc of movement. It represents speed and fluidity and also said to symbolize the wing of Greek Goddess of Victory whose name was fittingly Nike.

Nike offers a wide range of fitness apparels and accessories from yoga pants to running shoes, has some of the popular athletes as the brand ambassadors, and puts a lot of money into R&D to reinvent the industry time and again. It also broke barriers by launching the first sports hijab, a historic gesture that captured the hearts of millions across the globe, especially the Muslim women.

Fabletics is a US-based online subscription retailer that sells women’s footwear, sportswear, and fitness accessories. One of the reasons why it’s become one of the most famous fitness brands in the US is that it’s co-founded by prominent actress and businesswoman Kate Hudson who is also one of the hottest celebrities that enjoy and promote yoga. In fact, she has been pushing the brand hard since the day it was founded and is now actually taking on Amazon which controls roughly 20% of the fashion e-commerce.

Fabletics stands out from the fitness brands because of its unique and personalized subscription model. When you join, it collects information about your workouts and the styles of outfits you like which helps it to offer outfits curated for you. You can buy 2-3 piece outfits for around $50 to $60 every month which are worth every penny.

Although Fabletics is largely an online subscription-based business, it has also opened 25 brick and mortar stores across the country, thanks to the increasing popularity among the women athletes. 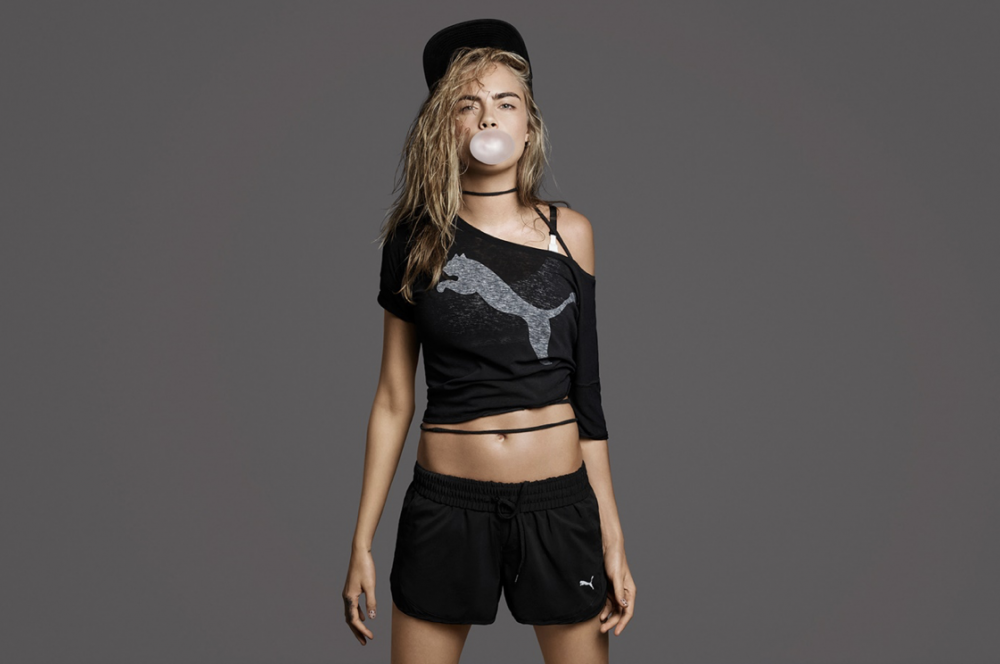 Puma is a household name in the domain of fitness and sports. It has a huge presence across the globe through a wide range of fitness apparels, shoes, and accessories for women of all ages. However, the reason why it still stands as a powerful brand is creative and powerful marketing.

Puma successfully associated itself with a lifestyle rather than just a sports brand. Thus, its customers not only find value in its products but also a sense of understanding and comfort. It is also active on social media and runs promotional campaigns frequently, responds to comments whenever possible, and even takes the criticism well. All this lets its customers know that their concerns/complaints are heard and that it cares for them. 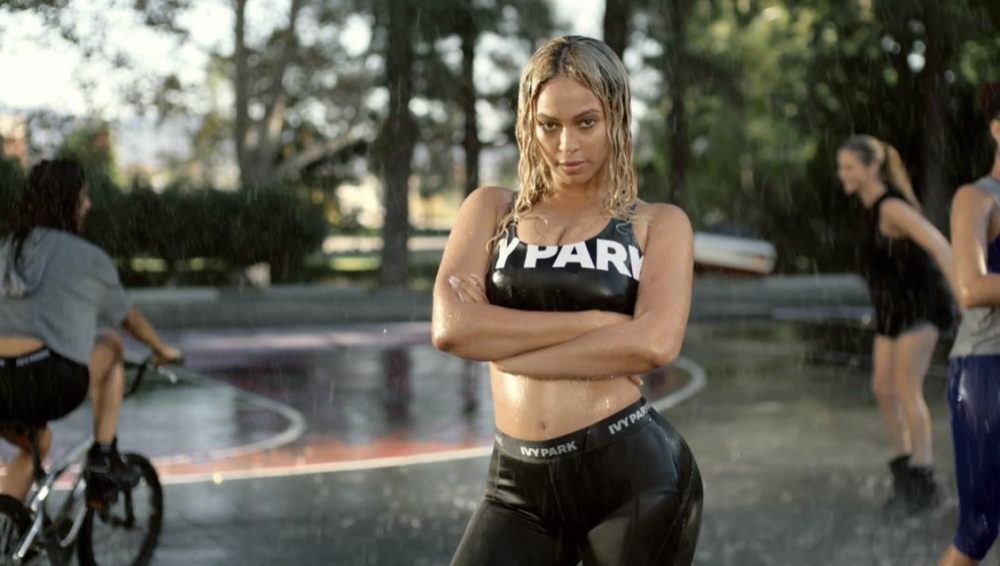 Ivy Park is another performance-wear brand of a popular celebrity- singer and actress Beyoncé. However, its products fall under the category called “athleisure” which is about appropriateness both on the field and off the field -one of the main reasons why it stands out.

Ivy Park was launched in 2016 with a 200-piece collection made available across the globe both online and offline. However, the US being the home country of Beyoncé garners a sizeable portion of the women fitness aficionados for the brand.

The women of today are independent and pro-fitness. They want to take care of themselves and live a life they deserve. They understand that through a sound body and mind, they can gather the courage to face the challenges of life and overcome obstacles with sheer tenacity. This is the reason why we see a rise of fitness brands that hit a chord with women and help them unlock their true potential.