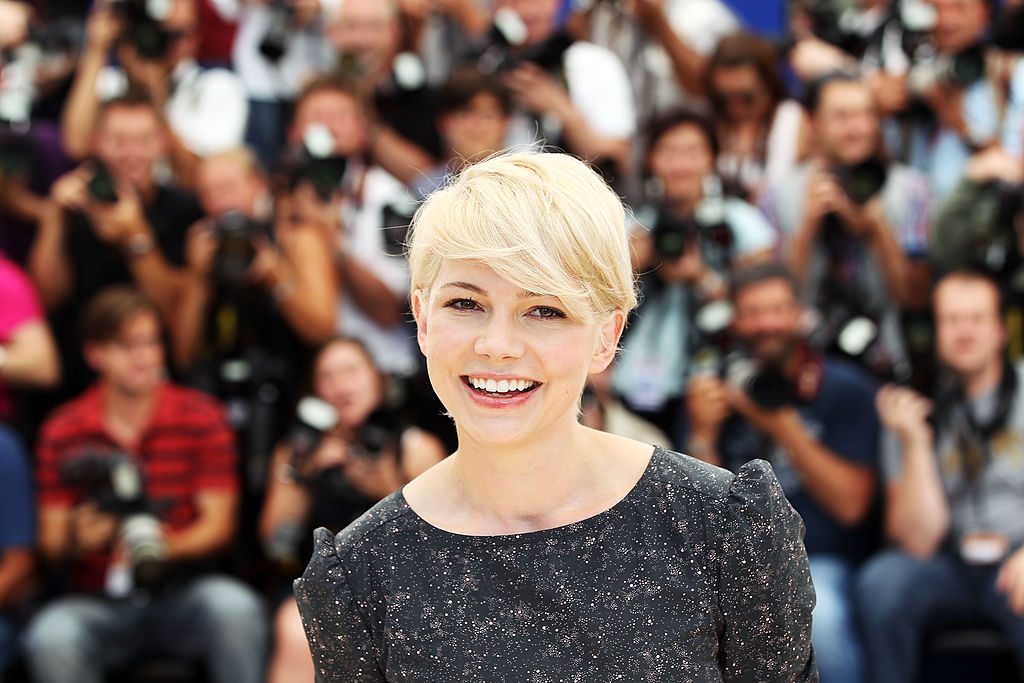 Michelle Williams credits her seductive curves to genetics … and yoga: In 2011, the beauty co-founded the “Yoga for Single Moms Project,” which provides single parents with free yoga classes along with simultaneous childcare, making Williams that much more beautiful in our eyes. In the February issue of Marie Claire, Michelle Williams testifies to the healing power of yoga. She tells the mag that the practice helped her cope with the 2008 death of ex-boyfriend Heath Ledger and become a better mother to their daughter Matilda: “Yoga gave me relief like nothing else; it made me a better person and a better mother. I could come back to my daughter anew.” 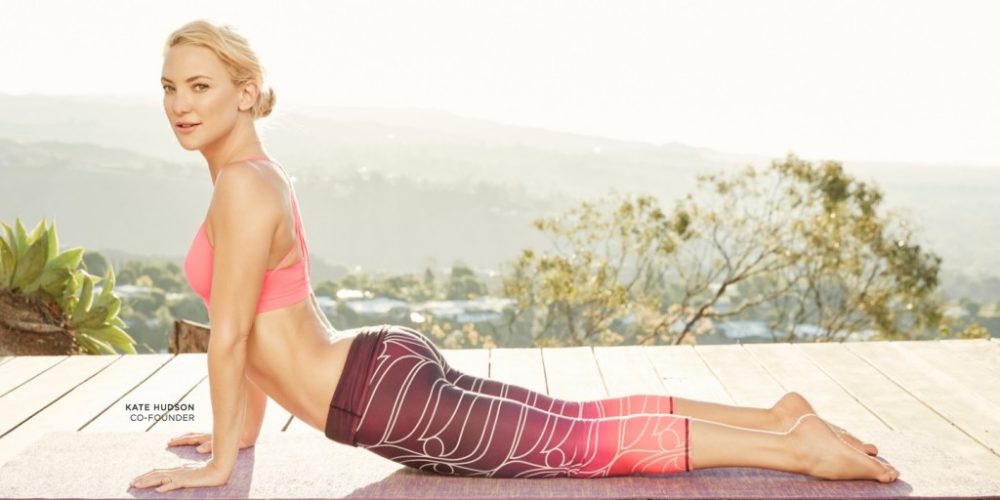 Kate Hudson recently told Self.com that she does transcendental meditation and Kundalini, a form of brain-focusing yoga. “Anything you do helps,” she says, adding that there is no one way to get your om on. “You could sit there and not think of your mantra for your whole practice, but you’re still benefiting,” she says. And while she advocates learning to let go and be still, she also insists it’s OK to skip a day or two. “That’s what my book’s about—don’t beat yourself up,” she says. “Throw that idea of ‘I have to, I have to, I have to’ out the window.”