According to Dr. Kerwyn Jones – a Pediatric Orthopedic Surgeon “a young female soccer player misses a year of playing due to an ACL tear, only to return the following year with a tear in the opposite knee.”

Over the past decade, innumerable training programs have been developed, which have shown to decrease the risk of ACL injuries in most cases. One such training program is Sportsmetrics™ developed by Dr. Frank Noyes at Cincinnati SportsMedicine and Orthopaedic Center.

In this article we cover their WIPP  program (Warm-up for Injury Prevention & Performance), which consists of 20 exercises in 20 minutes, beginning 6 weeks to 1 month prior to the season and continuing throughout the season.

Sportsmetrics focuses on muscle and joint preparation, strength, flexibility, agility and plyometrics, which involves correct body alignment and form while jumping and pivoting. 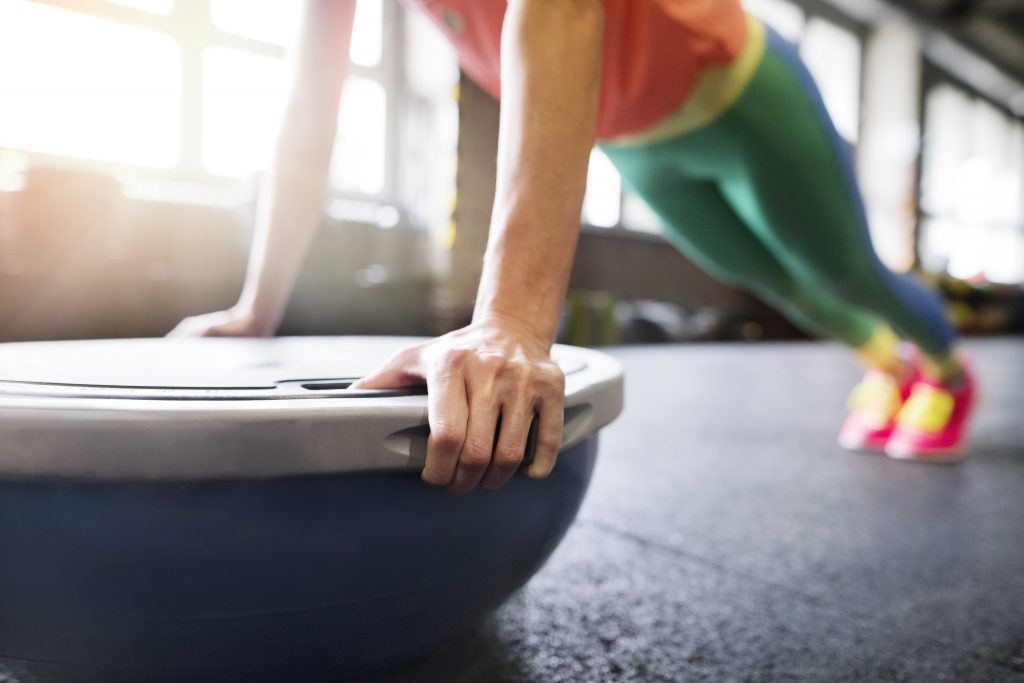 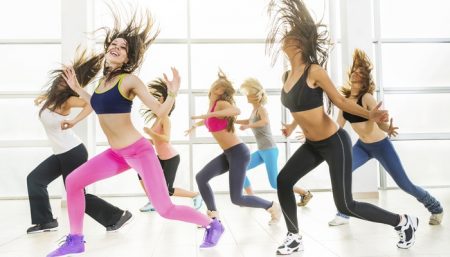 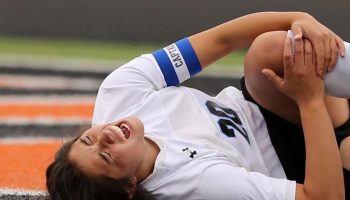