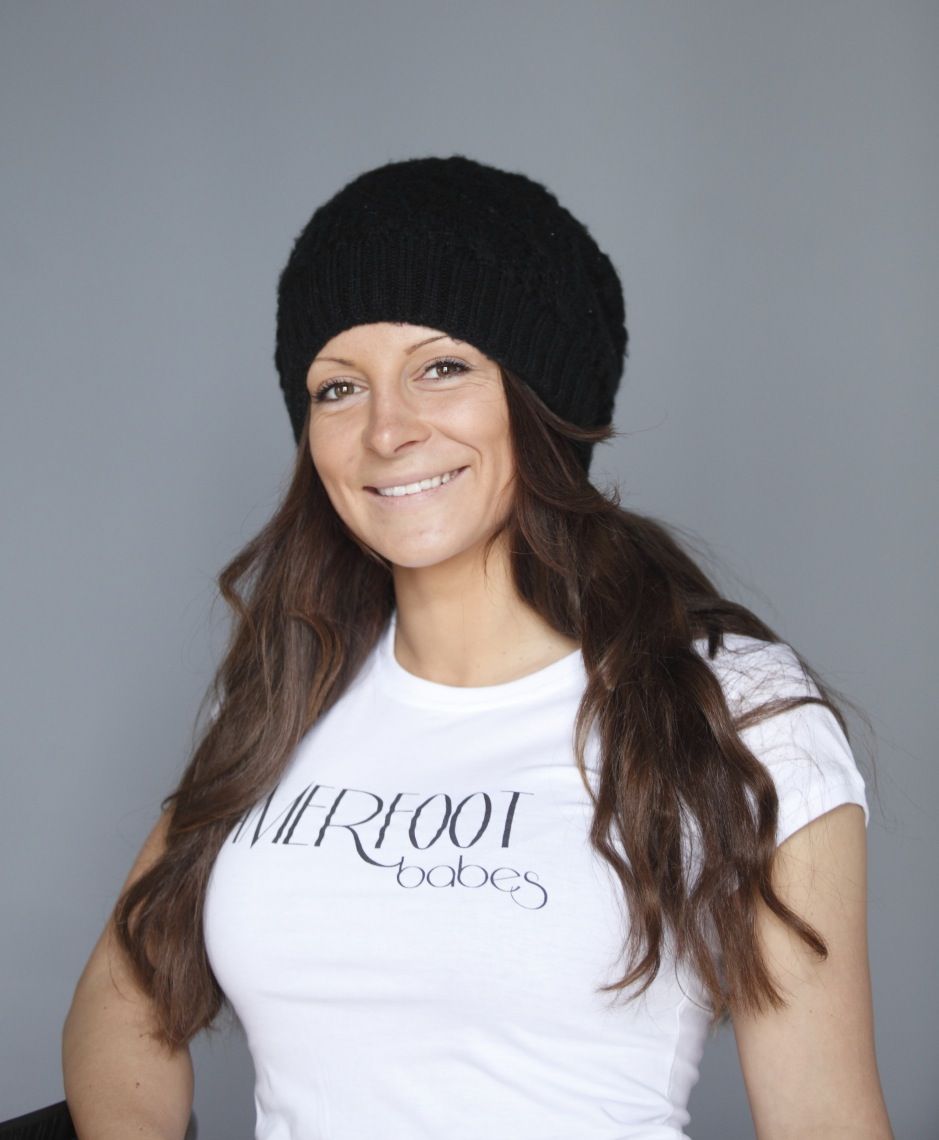 Alexandra Jekova was born in Sofia, Bulgaria. She is a snowboarder from Bulgaria. She competed for Bulgaria at the 2010 Winter Olympics in snowboard cross and parallel giant slalom. Jekova was Bulgaria’s flag bearer during the 2010 Winter Olympics opening ceremony. At Winter X Games XVI, Jekova became the first Bulgarian to win a medal at the X Games, capturing silver in Snowboard X.

She began snowboarding at age eight. Her father was one of the first people in Bulgaria to get involved in snowboarding. He bought equipment for Jekova so she could join him as soon as she was old enough. She found she enjoyed the speed and loved to carve. Her ambition was to compete at the 2014 Olympic Winter Games in Sochi which was fulfilled.

She includes water sports, running, cycling and weight sessions at the gym into her training regime. Her hero is Austrian snowboarder Doresia Krings.

She has a joint initiative with sport label ‘Amerfoot’ supporting children with an impairment. The brand was created by athletes, for athletes. She has also worked as an ambassador for the organisation.

Alexandra Jekova is Silver Medalist in Snowboarding X at 2012 Winter X Games Aspen. She was Bulgaria’s flag bearer at the 2010 Winter Olympics opening ceremony. She is in conversation with Namita Nayyar President Women Fitness 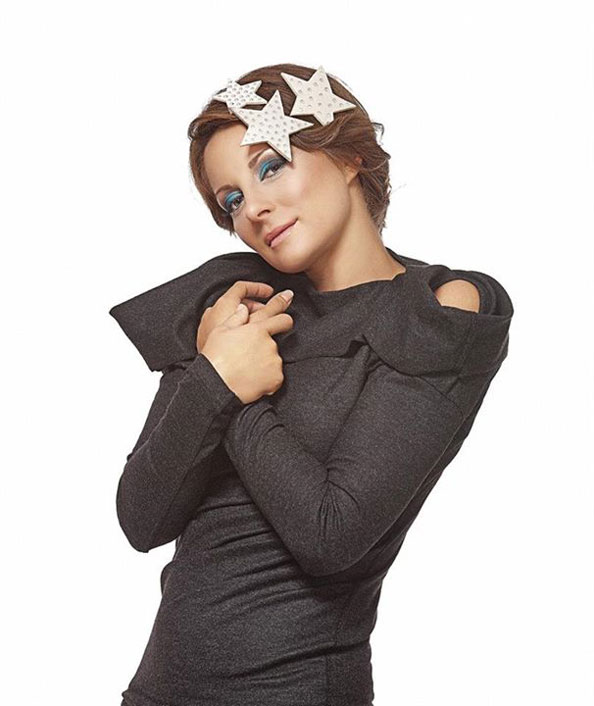 You have started snowboarding at young age of eight years and you reached the pinnacle of success by winning 13 medals at FIS Snowboard World Cups 2007-2012 and winning a silver medal at the Winter X Games XVI in Snowboarding X. What factors you consider were responsible that made you achieve that?

When I was little I worked out with my family in the weekends for pleasure, to keep myself healthy and to spend more time outside in a natural environment. Later on, I started competing, and in the beginning the purpose of my participation was purely educational. I believe that it’s very important for kids to have the support of their parents, have a field where to show their abilities and a good environment to grow in, since this environment is what helps build their character.

I liked winning competitions in Bulgaria but I was aware that if I wanted to become one of the best in the world I had to be goal-oriented, have the best coach, the fastest snowboards, but most importantly – I had to improve my snowboard riding technique and skills, build up personal qualities like discipline, willpower, concentration, a strong and resistant character, physical strength and endurance. I later found out what life was like in the World Tour, the work dynamics and the challenges I faced every day turned out to be to my liking.

The successes and the misfortunes that are an inevitable part of the career of any professional athlete made me a very strong person. The joy that my victories were bringing to the Bulgarian people became my main driving force. The main reasons for my successes are my father (who has been my coach from the very beginning), my family and the different sponsors I have had over the years, and the personal qualities which I managed to build up in myself… I think that each success is due to 1% talent and 99% work… I have still a lot of things to learn, but the good news is that I have the energy and a great desire to do just that 🙂