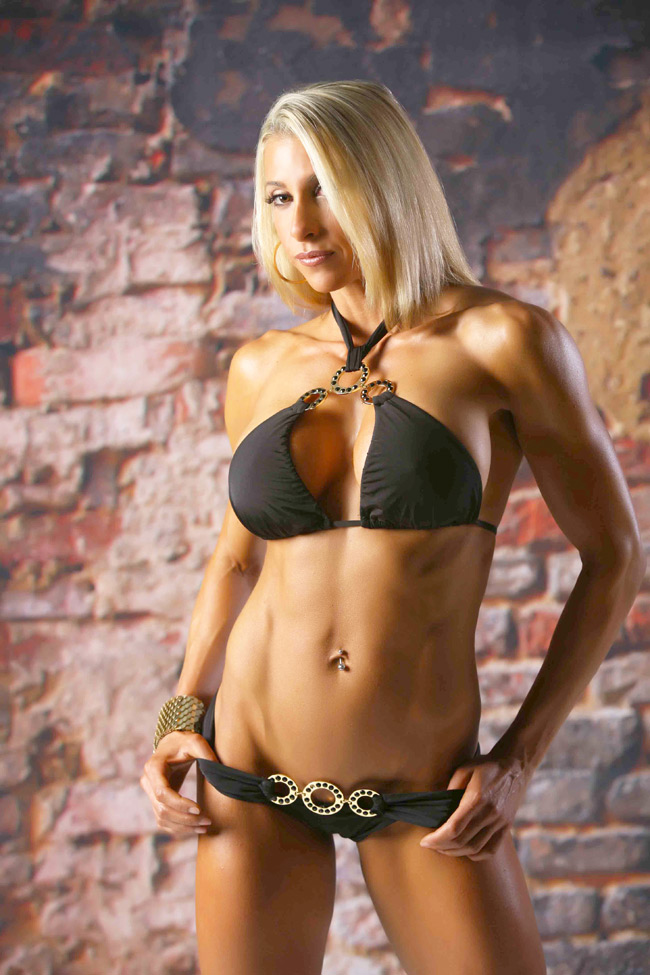 Alissa Parker is a wife, mother of two girls, an IFBB figure pro, Author and an ISSA certified sports nutrition specialist. She was ranked in the top 10 Nationally in both figure and bikini in 2011. She loves both categories, but figure is more suited for her. She specialize in all areas of sports nutrition including contest prep, plans for weight loss and muscle building, as well as posing coaching for figure and bikini. Whether you are getting ready for a contest or photo shoot, or just want to get in shape, She can help you achieve your goals.

She has worked out on and off her whole life. Her mom taught aerobics, so she took her classes as a kid. She started lifting in high school. She did go through periods when she didn’t work out at all, She was naturally thin when she was younger.

She had her first daughter at 25 and during that pregnancy she thought she could just eat whatever she wanted, since that was pretty much what she did before anyway. That was not the case! She ended up gaining 60-70 pounds and after she had the baby she was just really fat. 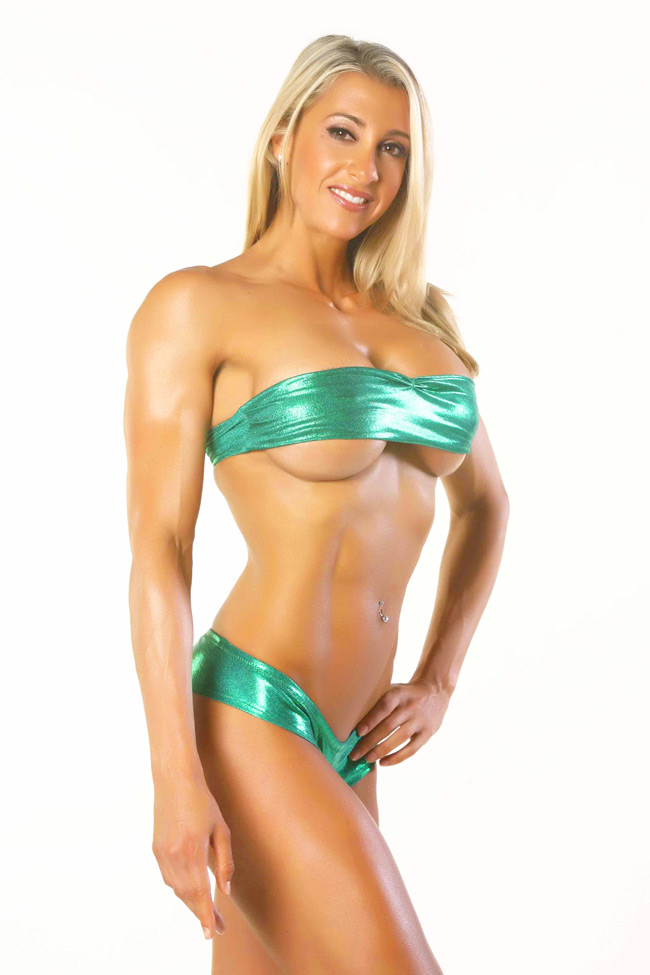 It took her a whole year to get that much weight off just dieting, She didn’t start a work-out routine until her daughter was about nine months when she finally went to the gym and signed her daughter up at the gym’s daycare. It was fantastic! She didn’t know what she was missing, 2 hours of time all to herself, and the daycare was so inexpensive. She was hooked! She began getting in better and better shape and then started competing in figure by the time her first daughter was a year and a half in 2007.

She is author of two books “The Art of Posing:Figure Edition” and “The Art of Posing:Bikini Edition”. She did bold photo shoot for Bodies Of Work By Bodybuilding.com and showed her spectacular chiseled physique. She currently specializes in contest preparation and posing coaching.