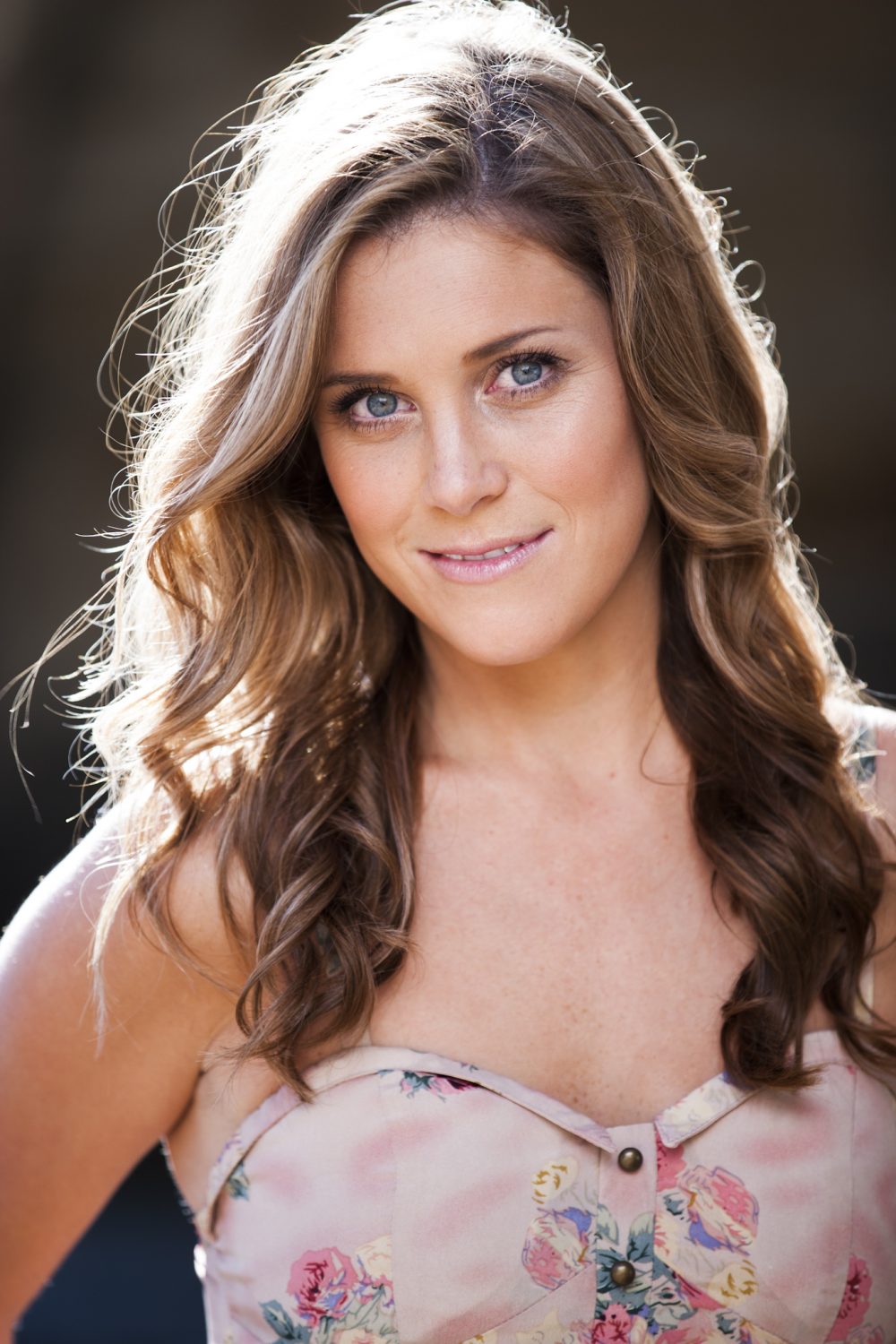 Allira Jaques is an actress, known for Daddy’s Little Girl (2012), Come and Get Me (2011) and Charlie’s Farm (2015). She is living in Australia and hoping to move to the US in the coming year. She currently working on Charlies Farm a new Australian Horror film.

She says in an interview ” I am very outgoing and love meeting new people. I can make friends really easily and love laughing and having fun…. Nothing complicated about me, just working towards making my dream come true!!”

Her first acting experience was a feature film where she had one of the 7 lead roles. Come And Get Me is now released on DVD and currently being distributed to stores to rent.

Her second feature film, called Daddy’s Little Girl, which is of the thriller/drama genre! She has a supporting role in this film, and she is very proud of her performance! She had lead roles in two short films and has done an acting course with Screenwise in Sydney.

She is a former model from Boolaroo – who was shortlisted for the Miss Universe pageant in 2007 and was crowned Miss Surfest at age 19 – said acting was always in her mind but was put on the backburner as she began studying primary school teaching. She says ‘‘Acting was always a dream of mine but when I was younger I didn’t really know what I wanted,’’ she said. ‘‘It was only in my mid-20s that I made the decision to pursue acting as a career with 100per cent certainty.’’

She met Charlie’s Farm director Chris Sun in 2011 and featured in his first two films, Come and Get Me and Daddy’s Little Girl. Ms Jaques said horror films were a great place to start in the industry. ‘‘The roles that I’ve taken on in Chris Sun’s films have all been challenging, but rewarding,’’ she said. 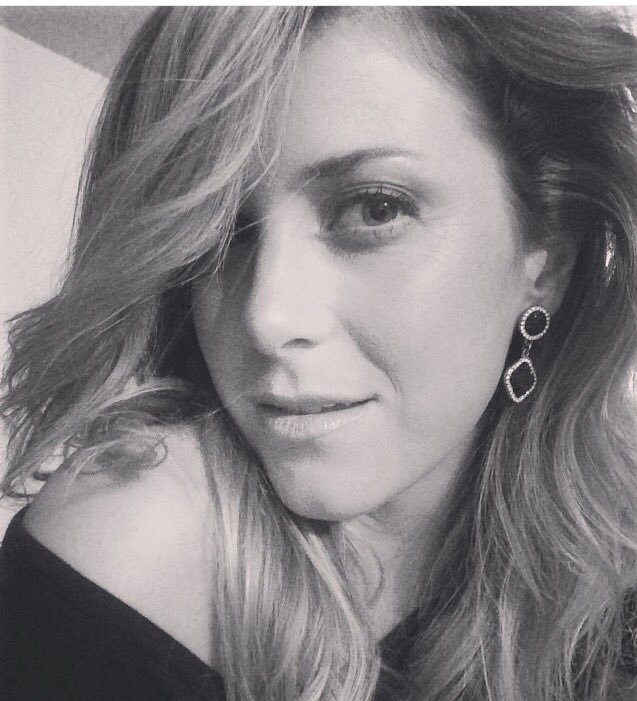 Ms Jaques has also starred in a few commercials and had a small role in ABC drama Rake. Charlie’s Farm is making waves on the Australian film scene with American horror greats Bill Moseley and Kane Hodder signing up for the film. Joining them is starlet and former child star Tara Reid, best known for her roles in The Big Lebowski and the American Pie series.

Charlie’s Farm, to be shot film in Queensland, is the first in a four-film franchise. Ms Jaques hopes to score roles from a variety of genres when she takes her acting campaign to the US. She is one of the gems in “Daddy’s Little Girl” which has now just been released in Australia and the Oz, a DVD release in Aust, and a VOD release in the US. Allira plays Stacey, Georgia’s mother in the film in what was her second feature film. Previously she had already worked with the director Chris Sun before on his first (which was her first acting gig) on ‘Come and Get Me”. What stood out for her was despite it being green at acting, Chris gave her a shot and then asked her back for “Daddy’s Little Girl”.

She’s now filming a new Australian horror flick called “Charlie’s Farm”. This is part of a 4 film franchise and the director hopes to create Australia’s first iconic killer. The exciting thing for her is mixing it up with some well-known American named talent. She will star alongside Tara Reid (American Pie, The Big Lebowski, Van Wilder), Nathan Jones (Mad Max: Fury Road, Troy, The Condemned) who is cast to play Charlie and there’s also horror greats Bill Moseley (Devils Rejects) as well as Kane Hodder (Friday The 13th, Jason Vorhees). Allira belives that having them is not only great for the film and the industry in Australia, it’s also a boon for actors like herself who are pushing up the ladder to carve a career. Working with Tara on the movie became a great learning experience for Allira.