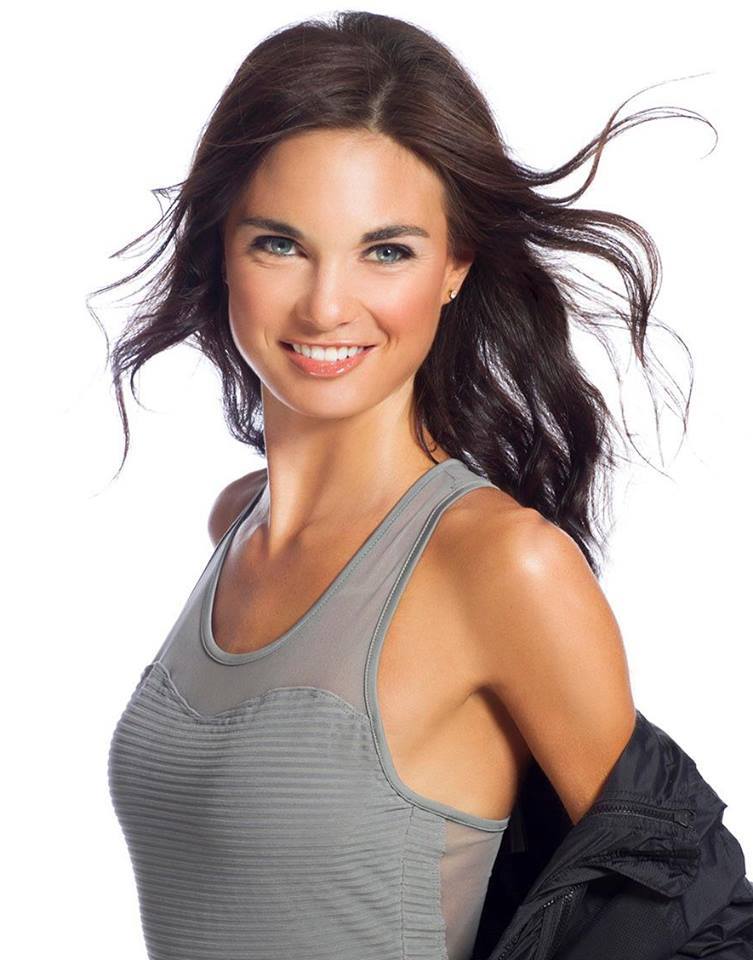 As a female fitness icon, Amanda Russell is all too aware of what people see when they look at her: “People see this skinny girl, who seems overly energetic and travels all over the world with her workouts, events and engagements. They think, why bother? She’s already skinny. I can’t relate to her.”

Every girl has a relationship with her body- and Amanda’s was the skinny girl who looked like it was really easy to stay thin and be fit. But the reality is that her relationship with her own body and her experiences with it have given her the perspective, knowledge and compassion to do what she does. Above all, Amanda understands that feeling that we can all relate to; where you don’t know where to begin, because you feel trapped in your body, and uncomfortable in your own skin.

As a Canadian girl from a small town, Amanda had always dreamed of being something bigger than herself. In running, she had found her passion, and dedicated her life to perfecting her craft; the results paid off.

She wrote her ticket to realizing her dreams, by attending the University of Richmond on a running scholarship, where she consistently won races, and broke collegiate records. She was on her way to pursue her dreams… the Olympics” 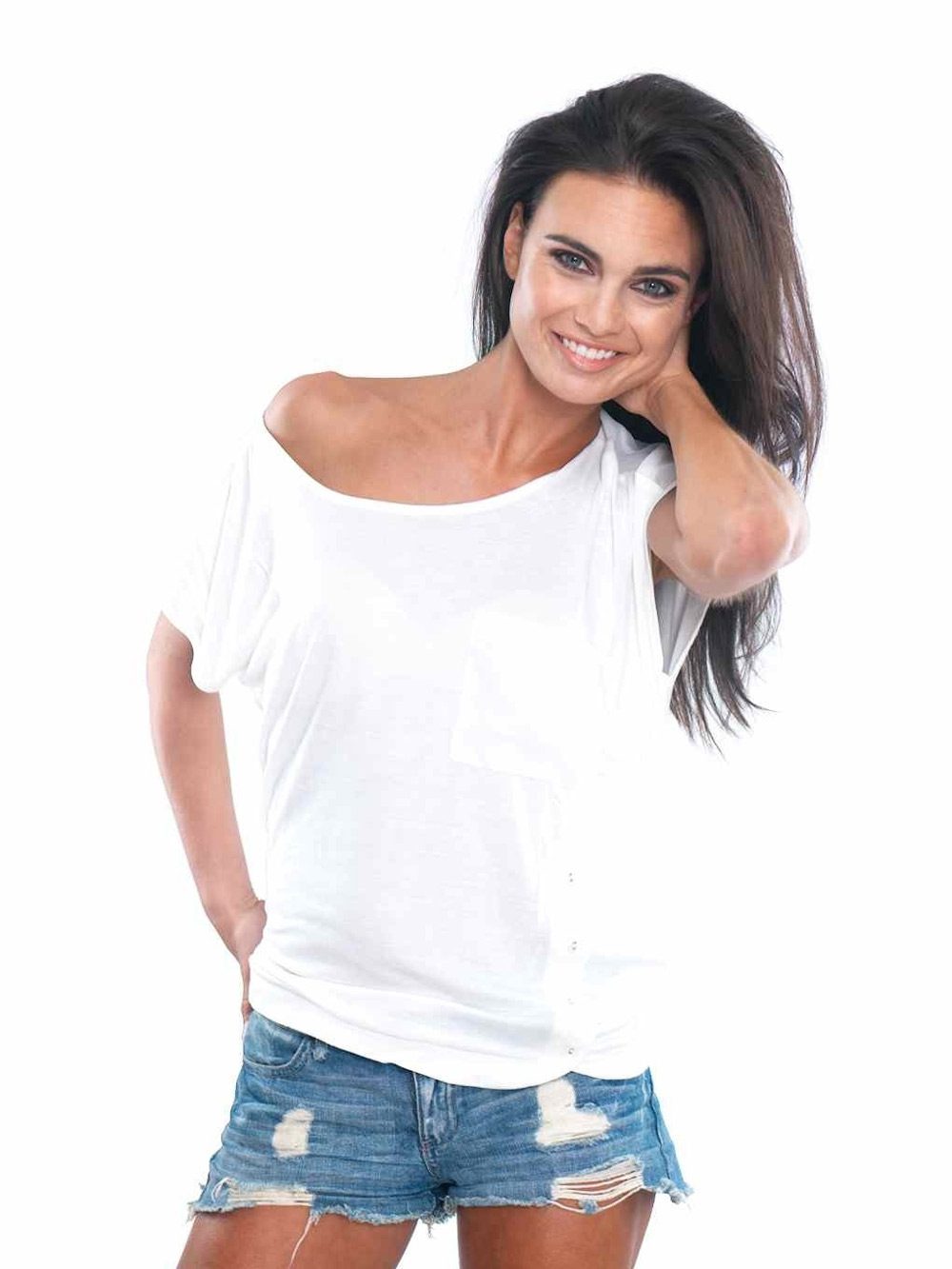 Unfortunately, tragedy struck when she sustained an injury so severe that the doctors told her she would never run again. Crushing her Olympic dreams, and presenting her with the possibility that she would walk with a limp for the rest of her life.Devastated, she felt that a huge part of her had died; running had represented her identity, aspirations, and even her future. Without running, the world that had once seemed so full of promise was suddenly dark and uncertain.

Her biggest fear was returning to Canada without accomplishing her dreams, all of her hard work amounting to nothing. If running had taught her anything, it was that the true winners do not quit just because it gets hard. It was this realization that led to Amanda’s turning point, she made the decision that she could and would win this journey and not let the injury rule her life. Given that she could no longer run, she was determined to get back to fitness, and by using her own knowledge of training, started to regain her confidence and her body.

Despite not knowing a soul, she moved to New York City because, as they say, “If you can make it here you can make it anywhere.” Through great struggles and often scary times, she always managed to weather the storm and come out stronger. Eventually pursuing her MBA and signing with Wilhelmina Models. This contract gave her the opportunity to travel the world, be featured on everything from billboards to bus stops internationally gaining connections around the globe.

Using her business training and applying the same focus and determination she had to running, she started blogging and sharing her knowledge of fitness to a growing audience. With an uncanny ability to inspire and motivate others, in less than a year of her launch of AmandaRussell. TV channel on YouTube, she was selected as one of “YouTube’s Next Fitness Trainers” and has garnered over 70,000 SUBSCRIBERS AND 5 MILLION VIEWS WORLDWIDE Drawing from her own experiences, she developed Fit Strong and Sexy, a customized workout regimen based on the framework she practiced as an elite athlete but suitable for all fitness levels. The program, composed of 20- to 30-minute sessions that burn more calories and fat than most 70-minute workouts, received rave reviews and her second career as a young female fitness icon took off. 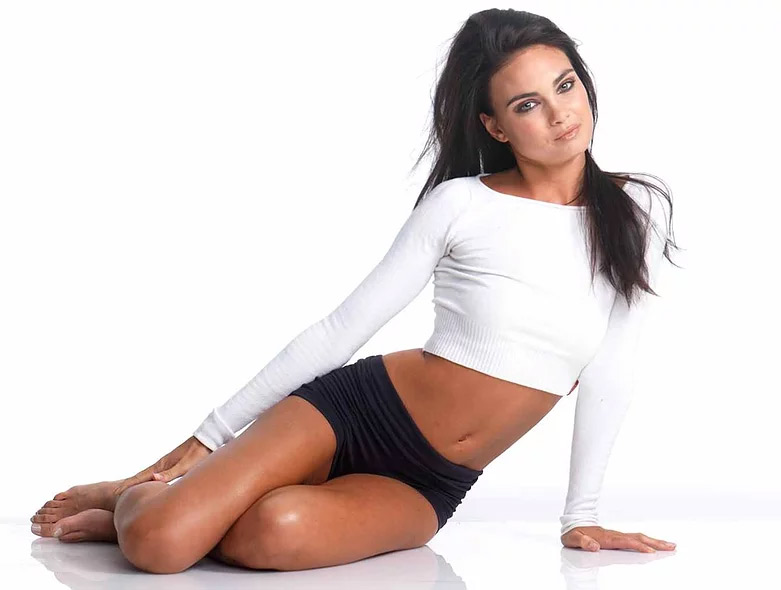 The recent launch of her FitStrongandSexy program will allow anyone, anywhere to get access to her customized training program. Not only will her students have access to her personal training and workout video library but they will get special recipes, a community to interact within, special coaching and training from Amanda herself – and more. This next step in Amanda’s offering will truly allow people of all fitness levels get access to the information, support and resources to get the body they want.

In addition to providing real training and fitness products Amanda is a featured Fitness & Lifestyle columnist on The Huffington Post and LiveStrong.com. She speaks often at events such as the Toronto Marathon, OptimMYz Live Wellness Conference, and WPIX11 Health and Wellness Expo. She also donates her time as a speaker and supporter to organizations that are close to her heart- including Girls on the Run. And just for fun, she was the host of the Aspen Summer Morning Show where she got to cover the world famous events that happen in Aspen throughout the summer.

Whatever she is doing, Amanda does it to the fullest and is truly invested in showing people that fitness is about so much more than exercise, it is a gift that can and will transform your world