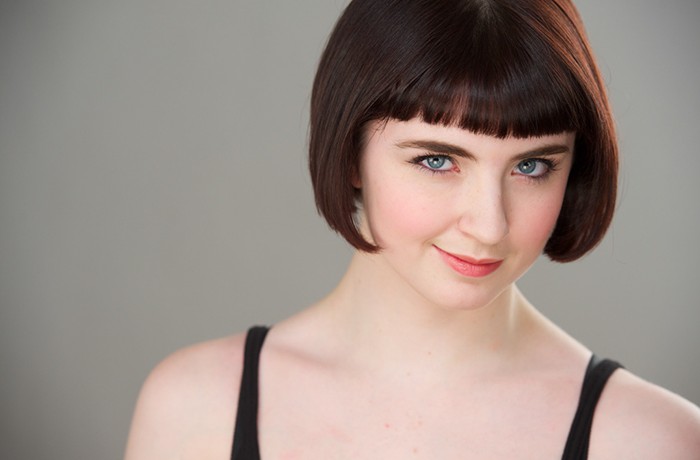 Since her time on the show, Amelia has appeared as a principal dancer in episodes of Boardwalk Empire. She’s also been featured in multiple commercials including a nationwide commercial for Wendy’s, Target, and the New York Stock Exchange. Amelia got the chance to be a featured dancer at the premiere for The Great Gatsby. She also performed for emerging choreographer, Lindsay Nelko at the Capezio Ace Awards. She is currently living in New Jersey and dancing for fellow So You Think You Can Dance album, Ellenore Scott in Ellenore’s up and coming company, ELSCO.