Pain is a significant symptom of arthritis. Along with commonly prescribed painkillers, surgeries and other medical interventions, there are also a number of complementary approaches specialists use that  can decrease inflammation, reduce pain and promote overall health. 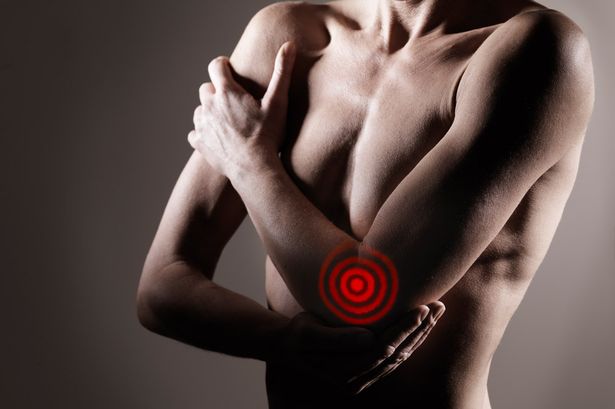 White Willow Bark:  Willow tree branches have been used for centuries in a wide variety of tasks, from weaving baskets to disciplining children. Medicinally, willow bark is widely used to relieve pain and inflammation. Willow bark contains the chemical salicin, which is the precursor to aspirin (acetyl salicylic acid). Using the strength-of-evidence rating scale, white willow bark for arthritis pain gets an “A,” with strong evidence based on quality clinical trials. In one small trial of 78 patients, willow bark in a standardized formulation of 60 mg salicin or placebo was given twice daily for 14 days. The treatment group reported significant pain relief, superior to that reported by the placebo group. (http://www.clinicaladvisor.com/). Further, in a German study, the effectiveness of a willow bark extract providing 240 mg of salicin a day was compared to placebo in a 2-week randomized controlled trial in 78 people with osteoarthritis. After two weeks, the willow bark patients’ pain scores were reduced by 14% compared to the placebo group, which had a 2% increase in pain scores.

Black Cohosh:  A perennial woodland plant,  grown in the eastern United States and Canada. Black cohosh grows from 4 to 8 feet tall and has feathery white flowers. The root is used in herbal remedies. Black cohosh acts as an antispasmodic tomuscles, nerves, and blood vessels and as a muscle anti-inflammatory. It contains the anti-inflammatory salicylic acid (the base for the active ingredient in aspirin), among several other constituents such as triterpene glycosides (for example, acetin and 27 deoxyactein), isoflavones (for example, formononetin), aromatic acids, tannins, resins, fatty acids, starches, and sugars, and has been used for an assortment of muscular, pelvic, and rheumatic pains. 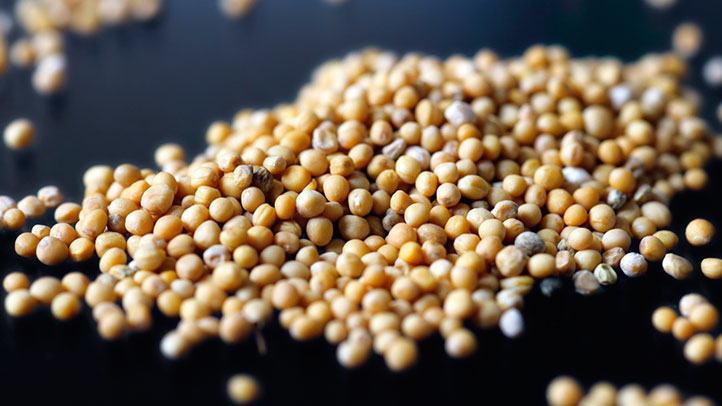 Boswellia: Osteoarthritis alone accounts for reduced function in up to 20 percent of individuals over 60 years of age. A number of scientific studies have examined boswellia’s clinical properties. One 2002 review from the Pharmaceutical Institute of Tübingen University in Germany reported that boswellic acid, a primary constituent of Boswellia resin, exerts potent anti-inflammatory effects. According to the Memorial Sloan-Kettering Cancer Center, boswellic acid’s effects are similar to those of some nonsteroidal anti-inflammatory drugs, such as aspirin, but boswellic acid appears to have fewer side effects. The herbal formula is as effective as celecoxib in alleviating crepitus (a crunching sensation in arthritis-damaged knees), and range of joint movements. Boswellia seems to have the ability to switch off pro-inflammation cytokines and interrupt leukotriene synthesis. Leukotrienes are known to cause the initiation and progression of inflammation symptoms of many diseases

Curcumin: In one recent medical study, curcumin was found to be better than conventional medications at relieving the pain associated with rheumatoid arthritis. Curcumin is derived from the spice turmeric. In the medical journal Phytotherapy Research, two researchers, one from the Nirmala Medical Centre in India and the other from Baylor Research Institute and the Sammons Cancer Center in Texas, published their work on curcumin. They showed that curcumin is more effective than the common anti-inflammatory medication diclofenac for the pain associated with mild, active RA. In the study, RA patients taking curcumin for eight weeks had a 44 percent reduction in pain symptoms, while those taking diclofenac had a 42 percent reduction. It may not seem like there is a big difference between curcumin and diclofenac, but the difference was significant. 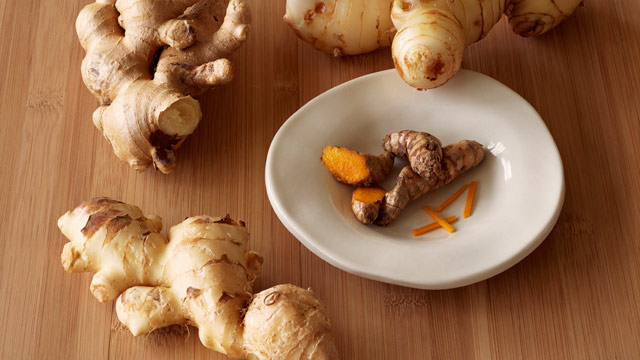 Ginger:  Used as an anti-inflammatory agent for thousands of years. In a recent study, scientists set out to test this ancient cure against the modern symptoms of osteoarthritis (OA). 247 patients were enrolled, ages 18 and older, from 10 clinical centres throughout the US. Each had mild to severe OA of the knee, as defined by the American College of Rheumatology classification criteria. Once the study began, the participants began a one-week washout period, during which they did not take any anti-inflammatory or analgesic medications. (Up to 4 grams a day of acetaminophen was allowed as a ‘rescue drug,’ and up to 325 mg of aspirin was permitted for blood thinning.) After the washout, the patients were randomly assigned to take either a 255 mg-capsule of ginger extract or a placebo each day for six weeks. After six weeks of treatment, both groups showed improvement. But in every assessment category, the ginger extract group showed greater results. Sixty-three percent of patients in the ginger group improved their VAS score by 15 mm or more, while only half of the control group reported such gains.  (http://www.thehealthierlife.co.uk/ )

Besides, a diet high in oily fish like salmon, halibut, and mackerel may help improve inflammatory conditions such as arthritis. A key anti-inflammatory fat in humans — resolvins — is derived from a fatty acid found in fish oil. 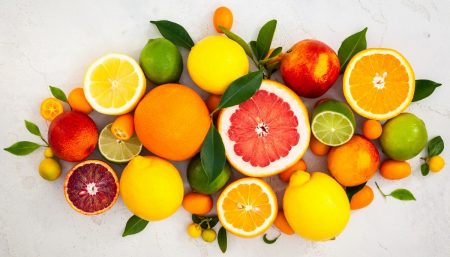 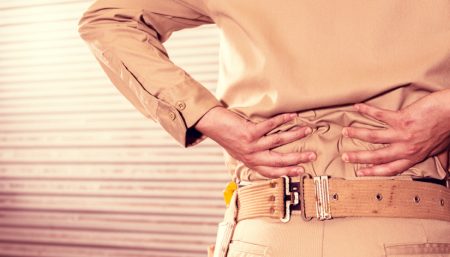 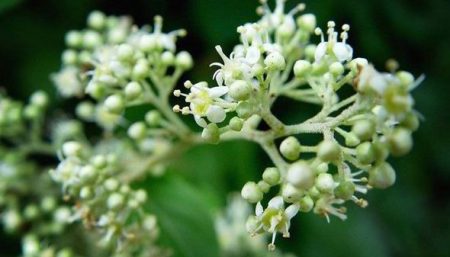 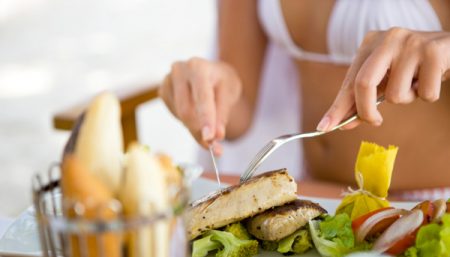 Top 10 Reasons To Get Hooked On Fish