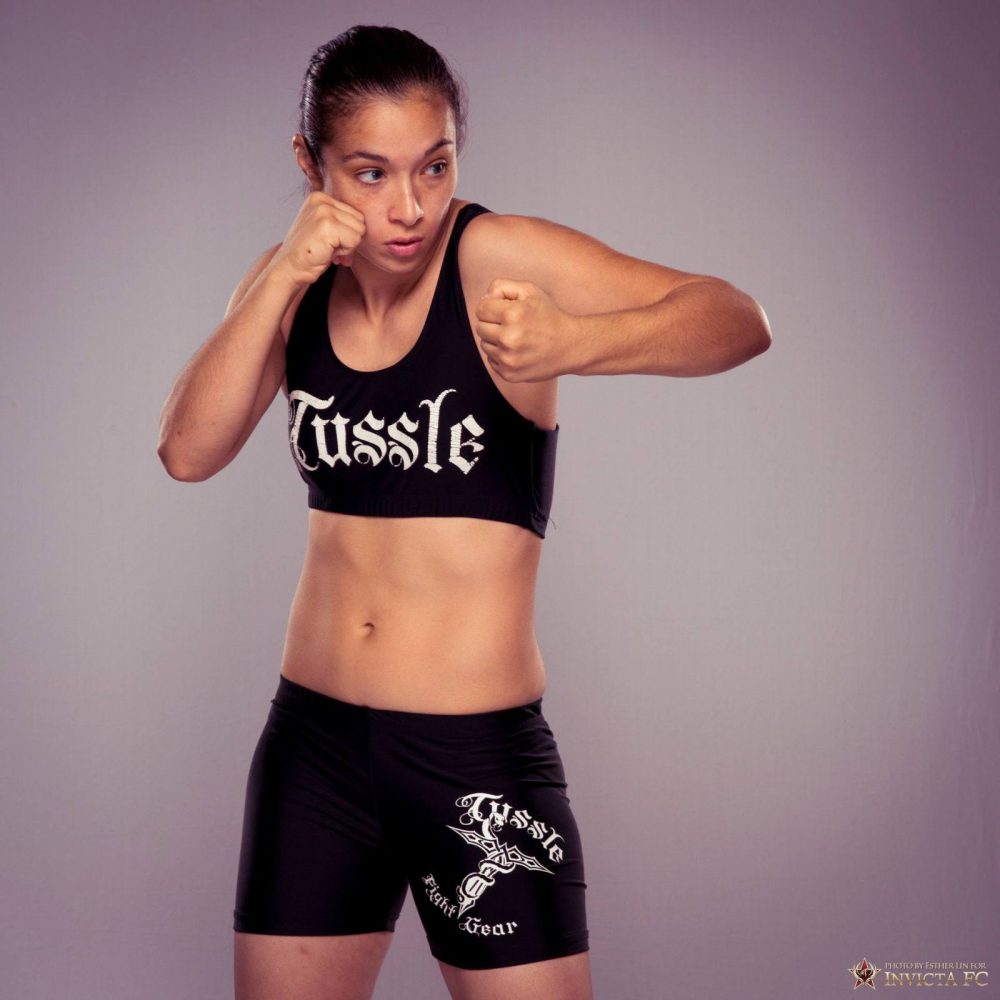 Ashley Cummins is a police officer and exceptionally talented American mixed martial artist. She is in conversation with Namita Nayyar President Women Fitness.

You have learned karate at the age of 5 years, developed your leg strength with your soccer career and has also been trained in muay thai, boxing, jiu-jitsu and martial arts. You reached the pinnacle of success in your amateur MMA fights with 8-0 amateur MMA record and presently signed with Invicta FC. Tell us about your journey that took you to where you are now in the world of being a women mixed martial art fighter? What factors you consider were responsible that made you achieve that?

My entire life I always was interested in fighting. In high school I wanted to learn boxing and kickboxing and join the high school wrestling team but my parents would not let me in fear I would get injured. Once I started college I started to train MMA because I figured my parents can’t stop me anymore and I still had a passion to learn combative fighting. I was instantly hooked to the sport and have trained constantly ever since.

You had build your work ethic and leg strength with your soccer career, which went from high school to Southwest Baptist University in Missouri, a nationally ranked NCAA Division II team, and then McKendree University in Illinois. You once said “My legs are huge, they’re like tree trunks in my quads and my thighs. That helps me. I can push girls around with my legs, and I think soccer helped that.” Elaborate how these strong legs have given you the winning edge in your fights and what you do to maintain their strength?

Anyone that has watched any of my fights, ammy or pro, can see how any time I am clinched or tied up with my opponent in the middle or against the cage, I always have the edge and get in the dominating position. I believe this is due to my leg strength. No opponent has ever been able to pin my back against the cage for more than a second and I always have my opponents pinned against the cage for minutes at a time. I might not be the biggest female or most ripped in my division but I strongly believe I have the strongest legs. I always wear baggy shorts when I fight so no one ever sees how big my legs truly are. This is large in part due to my soccer career growing up and due to the fact I was an avid weight lifter and still am.

On 28th April 2012 in Kansas City, Kansas, United States you defeated Sofia Bagherdai in the event Invicta FC 1: Coenen vs. Ruyssen. Tell us about this winning fight and how did you feel on the winning the bout? 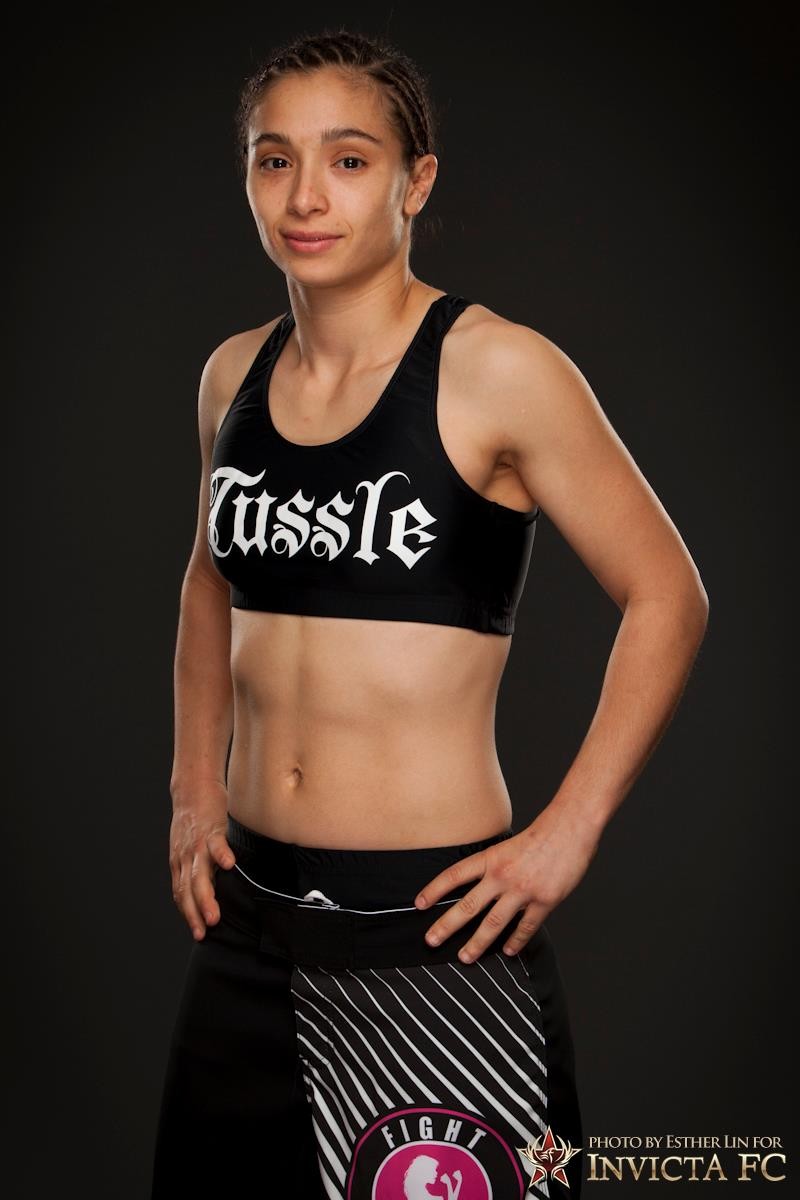 My fight on Invicta 1 was an amzing experience. It was the first ever fight card for Invicta. I knew I was apart of something special and a organization that was going to grow a lot bigger. I feel my fight against Sophia was a fun and entertaining fight. I was able to show some standing, wrestling, and ground technique and had a lot of fun being in the cage. I had a lot of friends and teamates there cheering for me and it was fun to celebrate with them afterwards.

You possess an exceptional fighter physique. What exercises comprise your fitness regime or workout routine you shall like to share?

Besides training MMA everyday, I also do strength and conditioning several times a week. This helps me improve my strength and cardio. The strength and conditioning training sessions are different everyday but are usually thirty minutes to a hour long and consist of several excersis done at a fast pace. For example, one day I might have to do 10 pull ups, 10 box jumps, push a weighted sled back and forth 2 times, five sprints, and 5 weighted bear crawls and that is all one set. Ill probably do all of that for five sets with a minute rest in between each set.