Yoga extends beyond asanas, it involves a combination of a diet, exercise and proper breathing. A yoga diet of healthy green foods can help to increase overall flexibility and body health. It is also important to supplement your yoga diet with natural vitamins and minerals. Barley grass is an excellent source of nutrition and is recommended for every yoga diet. 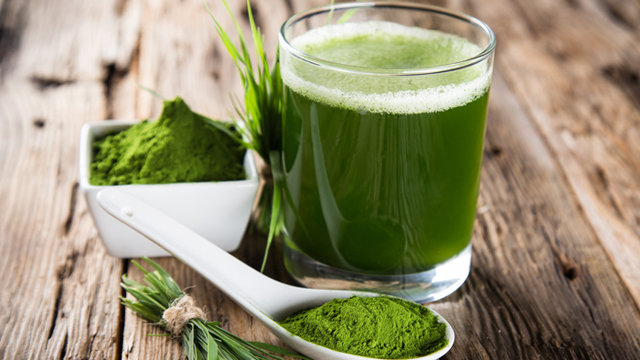 Barley grass or Hordeum vulgare is the leaf of the barley plant (a type of whole grain). It is considered a super food, because of its incredibly dense nutritional profile. It contains a wide variety of vitamins, minerals, enzymes, and amino acids. Barley grass contains an abundance of chlorophyll, and is rich in Vitamins A, B, C, iron and calcium. It also contains high amounts of the electrolyte minerals potassium, magnesium, and phosphorus.

Barley is used for lowering blood sugar, blood pressure, and cholesterol, and for promoting weight loss. It is also used for digestive complaints including diarrhea, stomach pain, and inflammatory bowel conditions.

Some people use barley for increasing strength and endurance. Other uses include cancer prevention and treatment of a lung problem called bronchitis. Barley is applied to the skin for treating boils.

Clinical studies involving the ingestion of barley grass powder show that it improves the health of diabetic patients. In a 2010 medical study, it was suggested that medicinal plants might have therapeutic effects on complex diseases such as diabetes. Barley grass powder was selected because of its reported benefits. The experimental group of diabetics took 1.2 g of barley grass capsules every day for sixty days. The control group took no supplementation. No other changes were made, and no other alternative measures were taken. The patients’ fasting blood sugar and lipid profiles were taken at the beginning and end of the study. Supplementing with barley grass powder caused a significant fall in the fasting blood sugar level of the experimental group. No change was noted in the control group. There was a 5.1% reduction in overall cholesterol levels after two months. The researchers also noted that the risk of coronary heart disease was significantly reduced in the diabetics who took barley grass supplements.

How to Grow Barley Grass at Home?

Chlorophyll, protein and most of the vitamins found in cereal grasses reach their peak concentrations in the period just prior to the jointing stage of the green plant. The jointing stage is that point at which the internodal tissue in the grass leaf begins to elongate, forming a stem. This stage represents the peak of the cereal plant’s vegetative development. 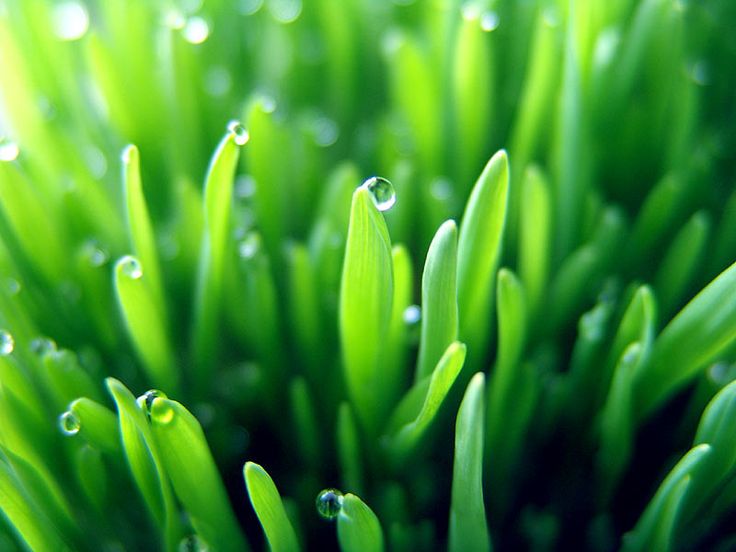 How to Take Barley Grass?

It’s best to sip it slowly on an empty stomach, either 20 minutes before a meal or 2 hours after, so that the nutrients can be assimilated easily without the presence of other foods. Take either cold or room temperature liquid, as hot liquid will break down the live enzymes.

Eating the right kind of food is an important element in achieving a physical, mental and emotional balance. In yogic literature foods that are beneficial to us are said to be Sattvic, or pure. Sattvic foods form the ideal diet, being nourishing and easy to digest. They create new energy and a clear, calm mind, enabling us to use all our mental, physical, and spiritual talents. 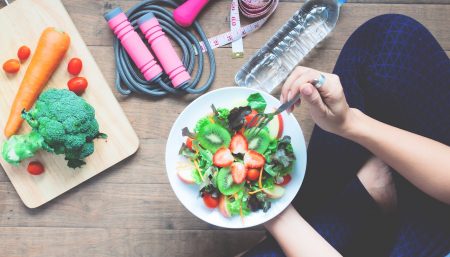 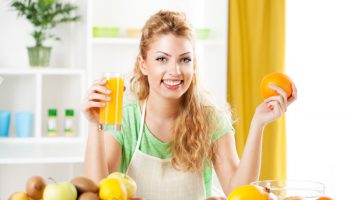 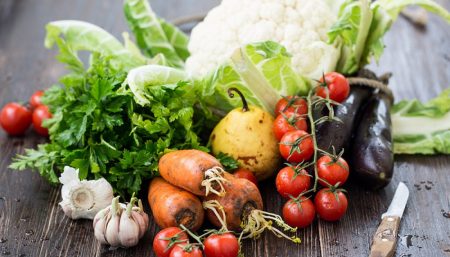 The Sattvic Diet: Nourishing And Purifying
The Yogic Diet 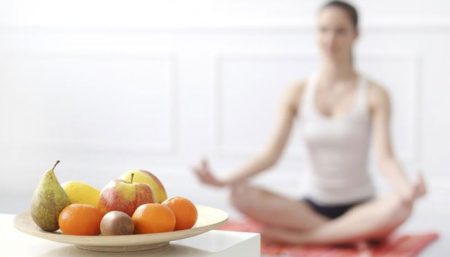 The Yoga Diet: Wholesome And Vegetarian