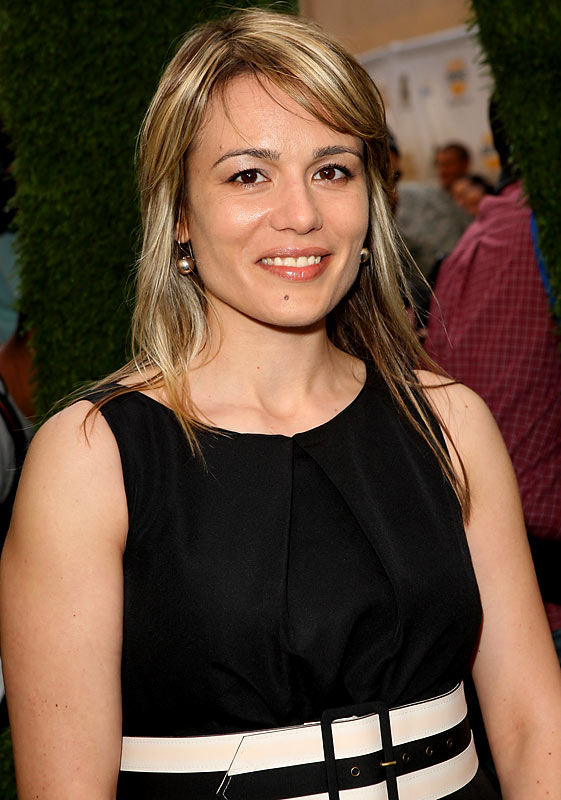 Biljana “Biba” Golic was born on 9th November 1977 in Senta, SFR Yugoslavia. She is a Serbian table tennis player. Biba Golic began playing table tennis at age 9, becoming a member of the Serbian National Cadet team at age 12. She continued playing in the Serbia senior national system for 10 years. Biba became the Balkan Champion in Mixed Doubles, a 2-time Yugoslavian Singles Champion and the Mediterranean Doubles Champion. In 2002 she joined the Bundes League in Germany, where she played for one year. Biba is a Killerspin Krew (Athletes sponsored by Killerspin) member.

Biba attended Texas Wesleyan University for 18 months, on an athletic scholarship. At Texas Wesleyan, Biba became the National Collegiate Champion in singles, doubles, mixed doubles and team tabletennis, and was also named the teams Most Valuable Player. She transferred to the Illinois Institute of Technology, and was the No. 2 ranked NCAA women’s player.

Since becoming one of the anchors of the “Killerspin Krew,” Biba has used her talents to play competitively, as well as to serve as a spokesperson and heighten the popularity and awareness of the sport. Often called the “Anna Kournikova of table tennis,” Biba was named as one of the “Sexiest Women in Sports” by ESPN in 2005. She has regularly participated in special events, where she performs spectacular exhibition matches, and has made numerous appearances on television news and profile shows, and most recently in Hollywood feature films. 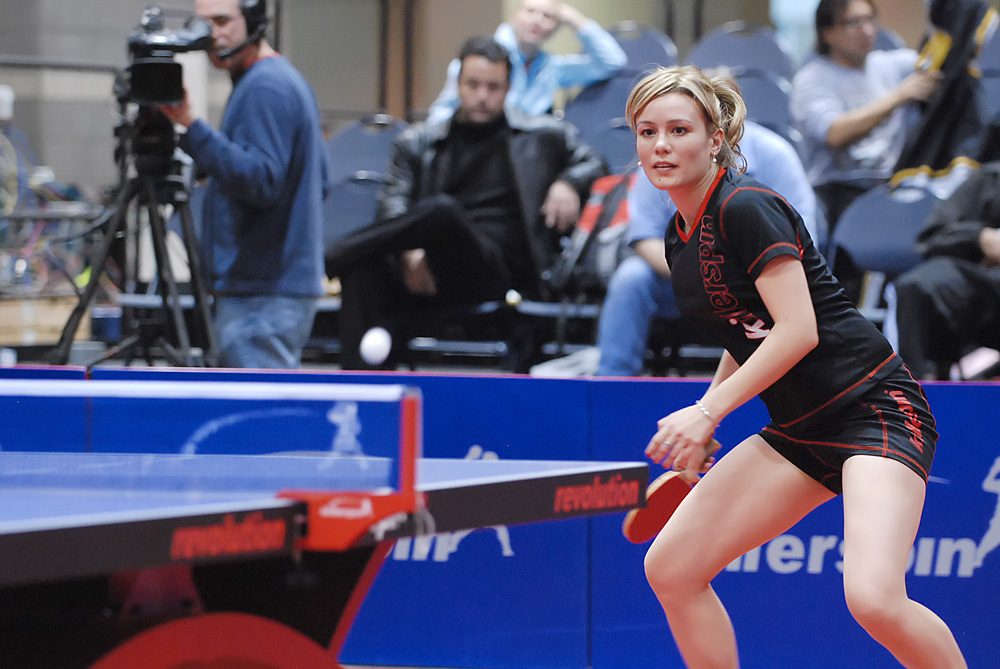 Some of her recent film and television appearances include: Balls of Fury, Ping Pong Playa, Welcome to the Parker,The Best Damn Sports Show Period, ESPN Sexiest Women in Sports, SPIKE TV – Guys Choice Award Winner – Hottest Athlete, ESPN.com Commercial – Follow Your Sports, Mike and Mike in the Morning, As well as being featured in publications such as Time Magazine and Rolling Stone. The character Oksana Svedlovigoba in the story arc Paint The Line, by Penny Arcade was based on her.