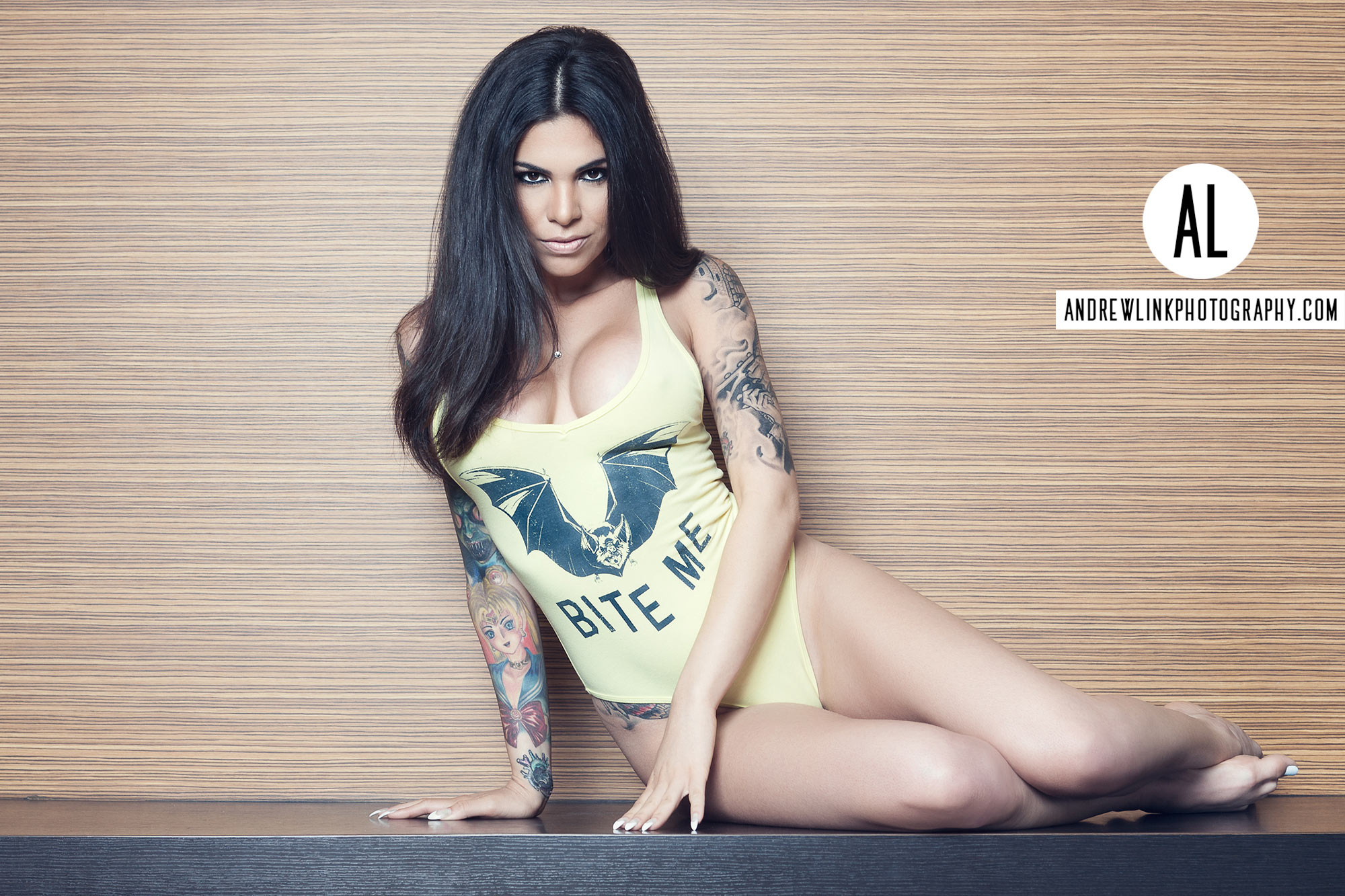 Cami Li is a Puerto Rican-born American alternative model and television host. In 2015, she took part in Celebrity Big Brother 15. She was the fifth housemate to be evicted and subsequently finished in 8th place. She was also on CodeBabes. Later on in 2015, Cami-Li appeared on MTV’s Ex on the Beach as an ex of Norcross, who was also a participant in the show. Ever since then Cami Li has lived a spectacular life as a reality TV star and model.

Let’s take a sneak peak into her life as she divulges the details to us in a candid conversation with Namita Nayyar, President Women Fitness.

You have been a media favorite ever since you appeared on the Celebrity Big Brother 15 and then on MTV’s Ex on the Beach. Share with us your journey in the field of entertainment to make a mark for yourself?

My journey has definitely been an interesting one, ha. But in all honesty, I’ve always just been myself. It’s too much effort to be a bitch and pretend to be someone you’re not.