You are an exceptionally talented actress and model, best known for your appearances in the Playboy magazine, on the MTV game show Singled Out, on the TV series Baywatch, and dancing with the Pussycat Dolls. Walk us through this incredible journey and how it all began?

At the age of five, my mom enrolled me into dance classes because she said I was dancing from the time I could walk. When I turned nine years old, I auditioned and made it into the school for creative and performing arts in Cincinnati, Ohio where I majored in classical ballet and modern dance. While attending the school, I started getting parts in many musicals like The Sound of Music, The King and I, Peter Pan, and so on. At that time, my dream was to dance on Broadway, but my goals would soon change after meeting a young lady who was visiting my hometown from LA.

A group of us went out to a teen club where we would go every weekend to dance. She pulled me aside and said “I could see you dancing for Janet Jackson or someone like that. You should come to LA.” I was so excited and I saved up enough money for a plane ticket and she let me stay at her house. While I was visiting LA, I ended up getting a demo deal with Capitol Records and because of this opportunity, I was able to stay in Hollywood much longer.

Around the same time, I auditioned for an all girl band that Prince was producing. He decided to sign me as a solo artist on his Paisley Park record label. I was in shock. I moved to Minneapolis for about two years while he produced my self titled album and gave me the chance to open up for him on the Diamonds and Pearls tour in Europe. What an amazing experience. After the tour, I decided I wanted to live in LA and try to make it on my own. That’s when the real struggle began. I had no car, no bank account, some nice clothes and makeup, and just some friends I met while living in LA. It was a really hard time, but I was determined to make something happen with my career.

Eventually, I met a manager who started sending me out on auditions and I landed the part of Jenny McCarthy’s replacement on MTV’s Singled Out and that was what got the ball rolling. 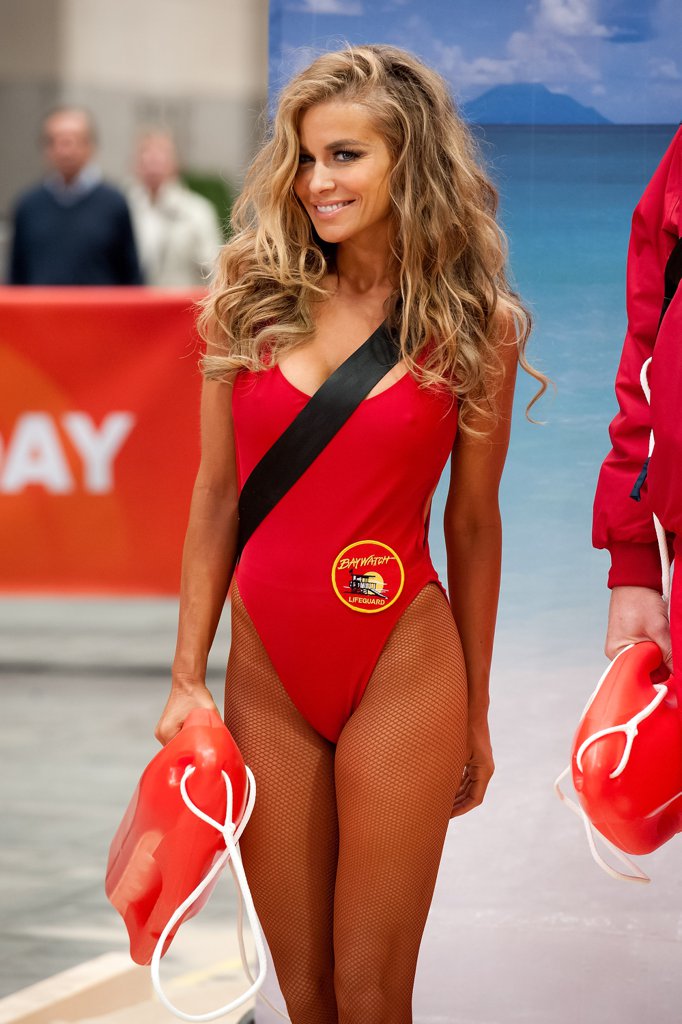 You have starred in one of the most-watched TV series “Baywatch”. Tell us about your experience of working on the show, which has been a catalyst in achieving success in your career? Also, tell us about the shooting and behind the scenes fun that you’ve had?

Baywatch is much more physical than I expected. Our director was a real lifeguard and put us through training before we started shooting. The days were long, hot, freezing cold, and exhausting so I gained so much respect for the cast and crew and all the years of hard work they put into the show. In between takes, we had so much fun always playing practical jokes on each other. I remember depantsing one of the male cast members on our show during our lunch break. That was the best because I got away with it.