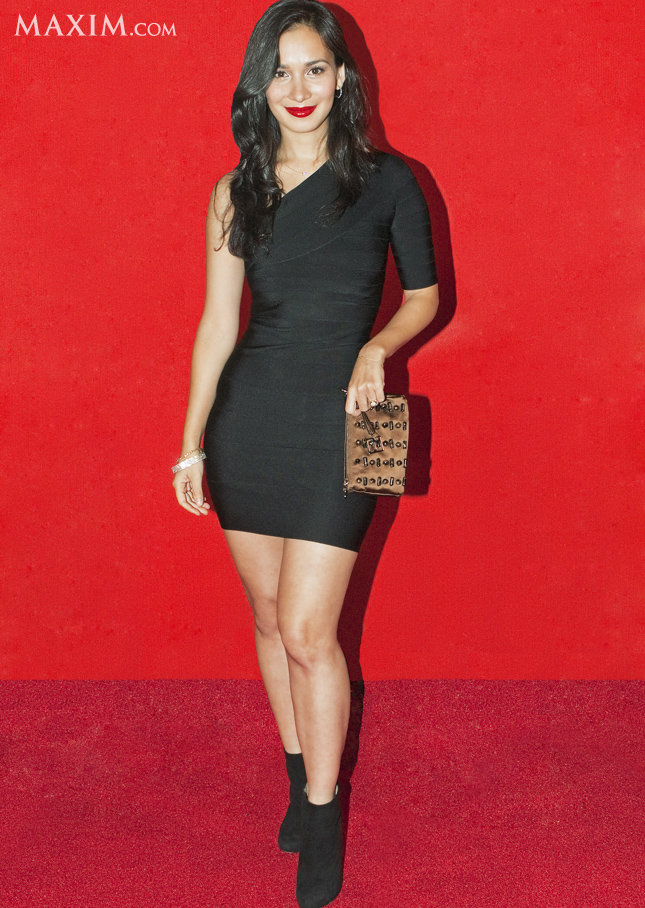 Celina Jade is an actress, singer, songwriter, model and martial artist. Born in Hong Kong to American Kung Fu star, Roy Horan (who shared the big screen with the legendary Bruce Lee and Jackie Chan), action fighting has been in Celina’s blood from an early age and her passion shows in her lead role in Legendary Assassin.

It was evident that Celina would be an entertainer from a young age. Her love for music led to her winning an Asia-wide singing competition at 14 in which she landed a record deal with Japanese producer, Tetsuya Komuro. Together, they released two EPs, ”Good News Bad News” and ‘Kwong Ying Zi Gan’. In July, 2000, she performed alongside Namie Amuro at the G8 Summit in Okinawa, Japan for the World Leaders. At age 15, she had her first No. 1 hit with the song, “Kwong Ying Zi Gan” in Taiwan. She has since then been featured in multiple ad campaigns for Marks & Spencer, Cathay Pacific, Motorola and Ponds globally.

In 2003, Celina went on to pursue a degree in Management from the prestigious London School of Economics and graduated at the top of her class with First Class Honors. Despite this penchant for the analytical, Celina followed her passion for the creative arts. She signed with music mogul Paco Wong (EMI) in 2007.

Celina’s breakout role came in 2007 after auditioning to be the lead role in Legendary Assassin. She was chosen over top local actresses to carry the heavy role. Since then, she has garnered a solid fan base across China as well as in the West in addition to her later roles in the Chinese films Love Connected, and All’s Well Ends Well; TV shows like Dolce Vita, Jade Solid Gold; and, regular appearances across TV channels especially in China including CCTV, Hunan TV, Zhejiang TV, Guangzhou TV and CETV.

Celina was invited to also sing the theme song for Legendary Assassin, “Ceng Jing Xin Teng”, which was performed live on TV and radio stations across Asia.

In 2009, she joined Echelon Talent, who brought her talent to the big screens in the USA. Her first role in a US movie was in the Man With the Iron Fists, as directed by the RZA, produced by Quentin Tarantino (starring Russell Crowe & Lucy Liu). Meanwhile, her fanbase grew in China with her appearing as lead actress in the web series, Wish Upon a Star, starring Asian idol Peter Ho.

Shortly after, she shot a short film alongside Sebastian Vettel, Formula 1 Triple Champion, in Drive of the Dragon, teaching him to fight and him teaching her to race around the tracks. This became a global phenomenon bringing Celina’s talents to the attention of European press & fans for the first time subsequently attracting a wide 651 million audience globally.

On the music side, at the end of 2012, Celina independently released her first self-written album across the internet to share with audiences globally her life & feelings in song. This coincided with her first role in the CW network series Arrow, where she plays the role of Shado. She will be continuing her role in Arrow all through 2013. 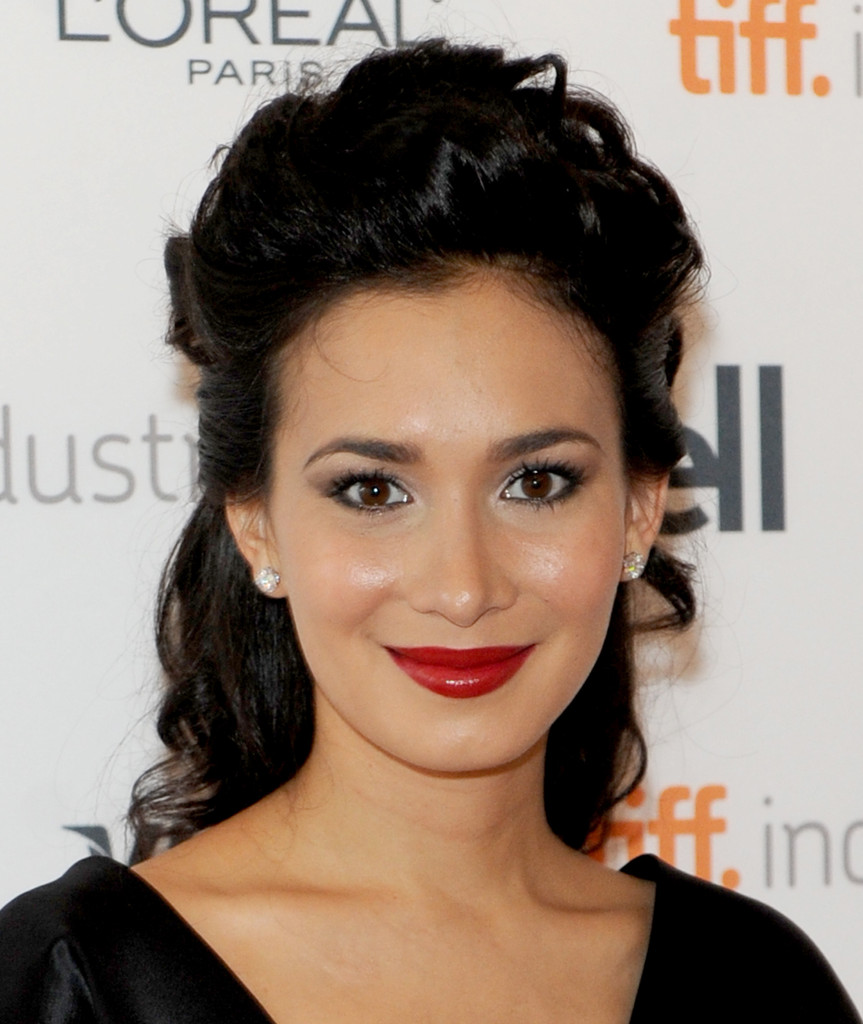