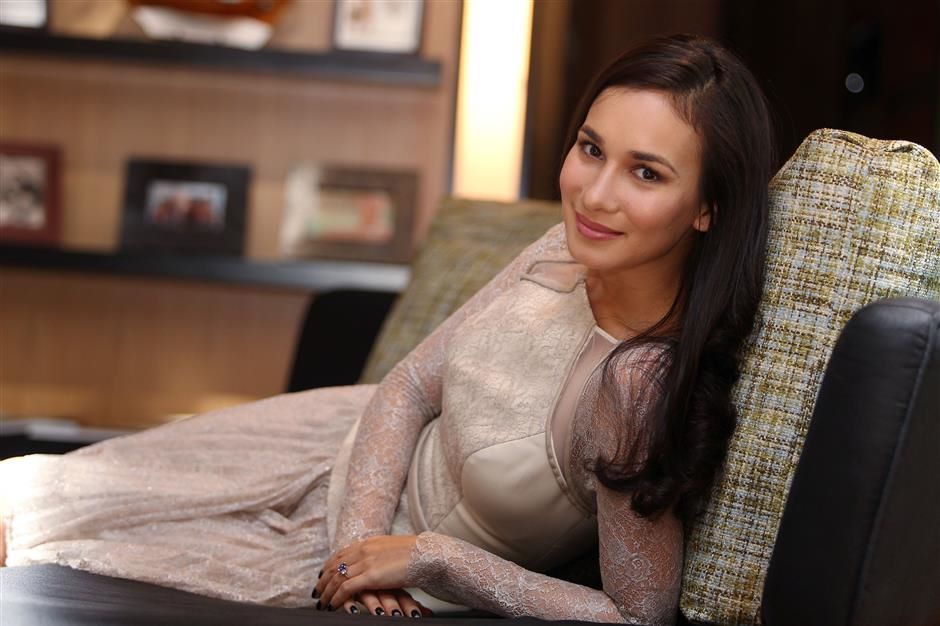 Ms. Namita Nayyar: You won an Asia-wide singing competition at age of 14 years in which you landed a record deal with Japanese producer, Tetsuya Komuro and later began to pursue acting. You reached the pinnacle of success when your first major breakthrough in films happened, the lead role in “Legendary Assassin” in 2007. Tell us about your journey that took you to where you are now in the world of acting, as a singer and a model ?

Ms. Celina Jade: I started a career in entertainment very early on. I was 14 and still in school then. When my first CD proved successful, I was asked to drop out of school to pursue a full-time music career. It was tough choice, I had to ask myself a simple question, ‘Am I becoming someone I admire?’ the answer was no. So with my parents support, I decided to turn down the offer.

Few years later, having graduated from the London School of Economics, I decided to return to HK to give my passion in music a 2 year tryout. I signed to Paco Wong (head of Gold Typhoon, EMI). He helped me prep for my first album. He suggested I audition for Legendary Assassin because of my fighting skills which I’d learnt from my father (Roy Horan – the actor in Snake in the Eagles Shadow/ Game of death 2). I never would’ve guessed I’d land the leading role. After that, it was a steep learning curve. Today, I would say that music and acting are on par on my list of passions.

Ms. Celina Jade: Personally, I don’t feel I am at the level of technical soundness or excellence yet but I’m flattered you’d use those terms. I’ve never really judged my work… By the time a piece of work come out, I’ve usually mentally already moved on to tackling my next challenge. The beauty of acting/ singing is in being in the moment. Once that moment is gone, there’s no point dwelling on it and judging it. I think that my ‘success’ comes from a combination of lucky timing and preparation. I love learning, so even though I’d call it preparation, it doesn’t feel like preparation to me.

Ms. Namita Nayyar: Your are a leading an actress, singer, songwriter, model and martial artist. How do you manage such a remarkable multi-dimensional lifestyle?

Ms. Celina Jade: Acting and singing are expressions of emotions. Songwriting is not much different than improvisation. I think these skill sets really compliment each other so I’m not sure I’d say it was that multi-dimensional. I do agree that martial arts is quite different though but that’s something I picked up from my dad. 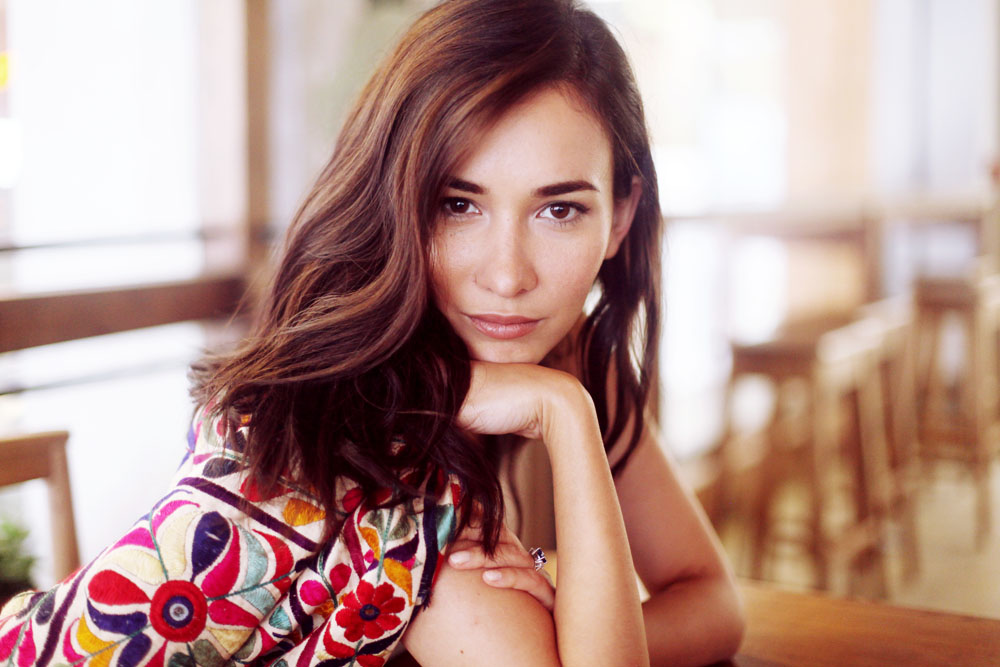 Ms. Namita Nayyar: What exercises comprise your fitness regime or workout routine which you shall like to share?

Ms. Celina Jade: I am a Gemini and tend to get bored easily so I really mix up my routine. I like doing power & hot yoga, interval training, wakeboarding when it’s hot out. I also train in fighting with my dad and hike when the weather is cooler. In terms of toning, I like to do Tracy Anderson’s workout regime when I’m traveling from hotel to hotel.

In Hong Kong I train with an incredible personal trainer – Kape at Studeo Kape and he keeps my butt in shape too. Basically anything that keeps me distracted yet active is good in my books. I am lucky to have workout partners everywhere I go, it keeps me motivated.