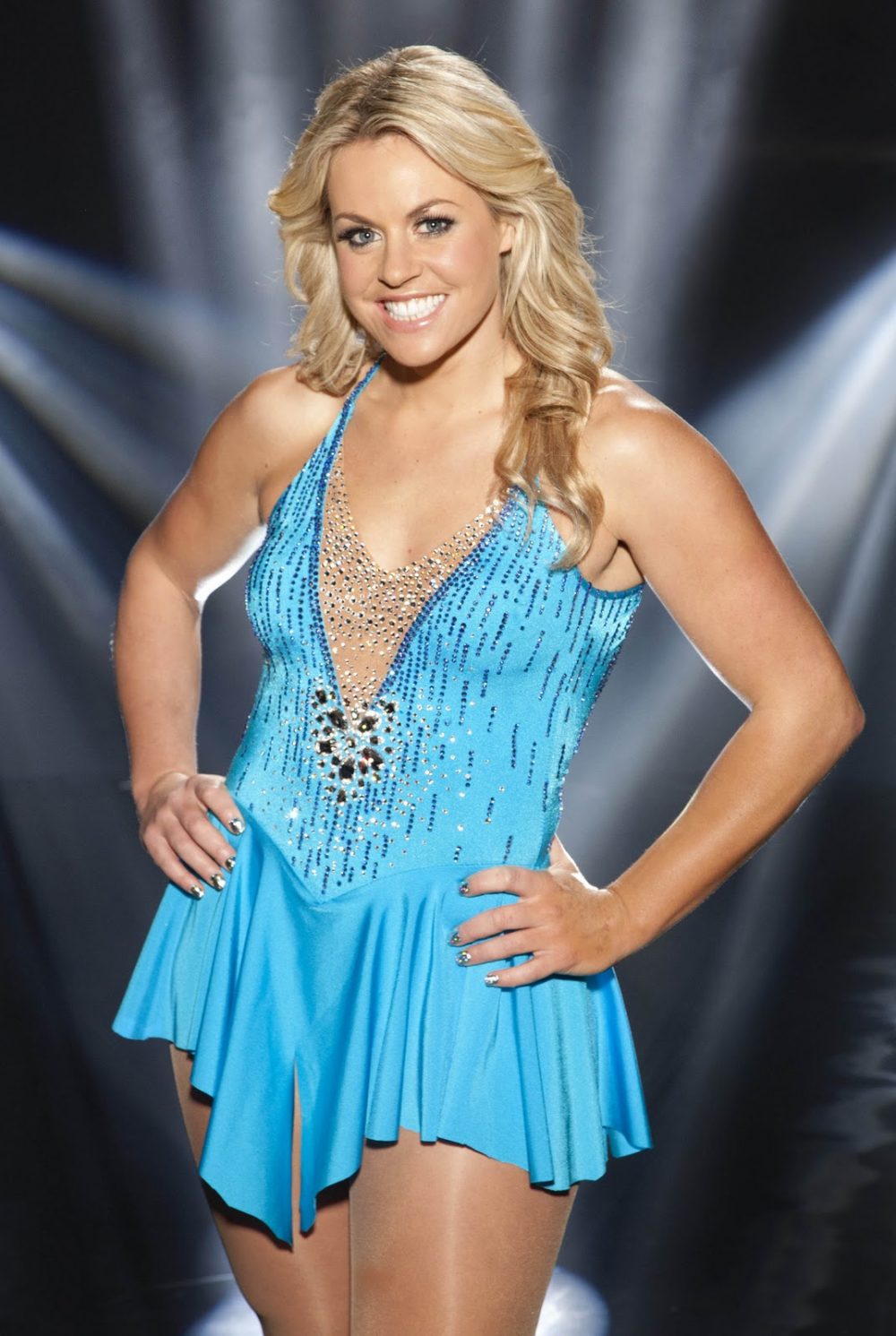 That was a magical day – made more special by the fact that my whole family were there to watch. (That was the last time we ever spent time together as a family as my mother passed away shortly after.)

In 1995 you were named Sunday Times Junior Sportswoman of the Year. You were also honoured to carry the Olympic torch through Ealing, England, prior to the 2012 Olympic Games in London. How do you feel on receiving these awards and what responsibilities such awards bestow upon you?

Both were an incredibly inspiring and a huge honour. I was and am just a girl who loves to ski!

Who has been your greatest influencer and motivator in your success in the field of your career in competitive alpine skiing ? 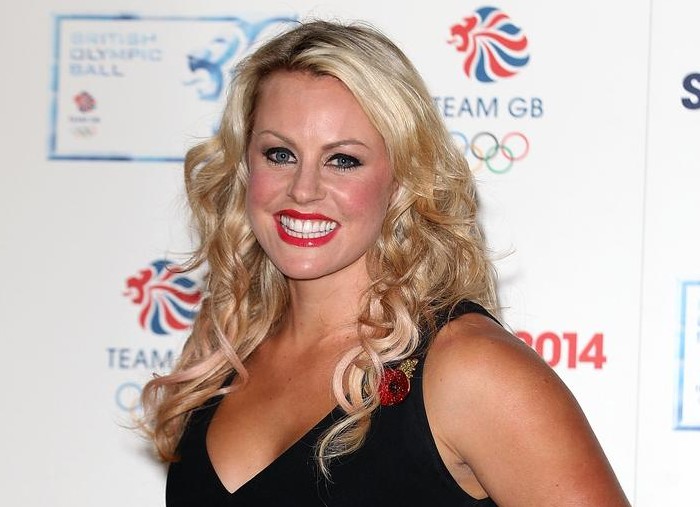 My now husband Dougie Crawford. He is both supportive, inspiring, understanding and also very patient with my craziness!

What you wish to say about the website Womenfitness.net and message for its visitors?

Keep up the fantastic work of educating all of us ladies on the world of fitness and thanks so much for your support!

To know more about Chemmy Alcott: Check out at: http://www.chemmyalcott.com

Women Fitness Team thanks Chemmy Alcott for giving her valuable time for this interview and quenching the thirst of her fans to know more about her and made this interview happen.