Cryolipolysis refers to the noninvasive, selective destruction of the fat layer. This is a highly promising procedure that is being looked at as a quick alternative to liposuction. It cools fat cells in your body through use of a plate-like device. Lipolysis then naturally breaks them down for you.

Zeltiq is the name of the device used in Cryolipolysis. It has been approved by the U.S. Food and Drug Administration for cooling the skin during laser treatments and other thermal procedures. By cooling the fat cells to a temperature right around freezing for long periods of time, it alerts the body to just get rid of them. It doesn’t need them and naturally absorbs them over a couple of months.

What is zeltiq cryolipolysis?

The technology used for cryolipolysis has been approved by the FDA (Food and Drug Administration) for cooling the skin, and for use in certain procedures due to its anesthetic effect. The technique is limited to these uses in the United States. Elsewhere in Europe and in some parts of Canada, however, zeltiq technology is now being used for fat removal.

It was first developed by Dr. Rox Anderson and his team at the Wellman Center for Photomedicine.

A significant change in body temperature actually causes the cells to react a certain way. This medical fact is what cryolipolysis technology operates on. Applying a cooling device to the skin causes body temperature to drop. And lowered body temperature triggers a metabolic process called ‘apoptosis’.

Apoptosis is a natural mechanism of the human body wherein cells are actually meant to self-terminate (scientifically referred to as programmed cell death, or PCD). Cells need to die so that new cells can be generated. This is the process by which the body continues to grow and heal itself. An average person usually loses 50 to 70 billion cells every day.

The idea of destroying cells (fatty cells and tissues in particular) is nothing new when it comes to cosmetic fat removal. Conventional liposuction involves the break down of fatty cells so that it can be extracted from the patients body. What is disadvantageous of such a fat removal procedure is that destroying large amounts of cells at a time can be harmful to the patient’s health.

But since zeltiq cryolipolysis triggers a natural and gradual process that terminates cells, one can say that it is indeed a safer and more organic method.

Another advantage of using the zeltiq method is that it requires no anesthsia, and it involves no recovery time at all.

Side effects of cryolipolysis

The treatment produces mild side effects. 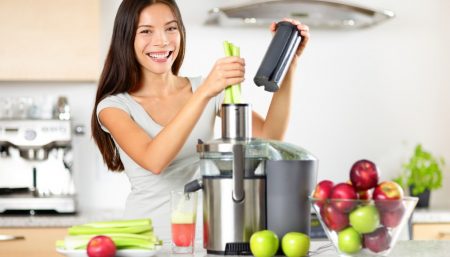 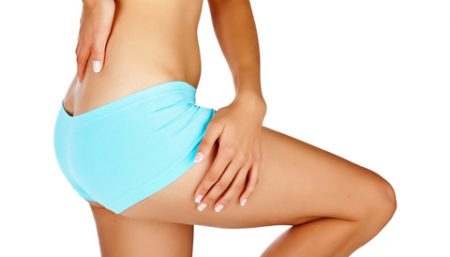 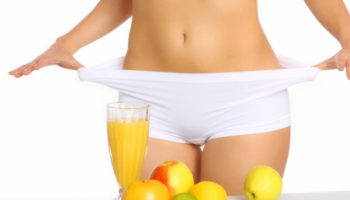 Easy Ways To Trim Down The Fat