According to a year long study, while all types of obesity-related surgery are  risky and a last option for most obesepeople, particularly older patients, vertical gastrectomy is preferred over three other methods (especially for those over 50).

The Vertical Gastrectomy is a reasonable solution to morbid obesity (BMIgreater than 60Kg/M2). It can usually be done laparoscopically in patients weighing over 500 pounds. The stomach restriction that occurs allows these patients to lose more than 100 pounds and in many patients more than 200 pounds. This weight loss allows significant improvement in health and effectively “downstages” a patient to a lower risk group. Once the patients BMI is lower (35-40) they can return to the operating room for the “second stage” of the procedure, which can either be the Duodenal Switch, Roux-en-Y gastric bypass or even a LapBand®. 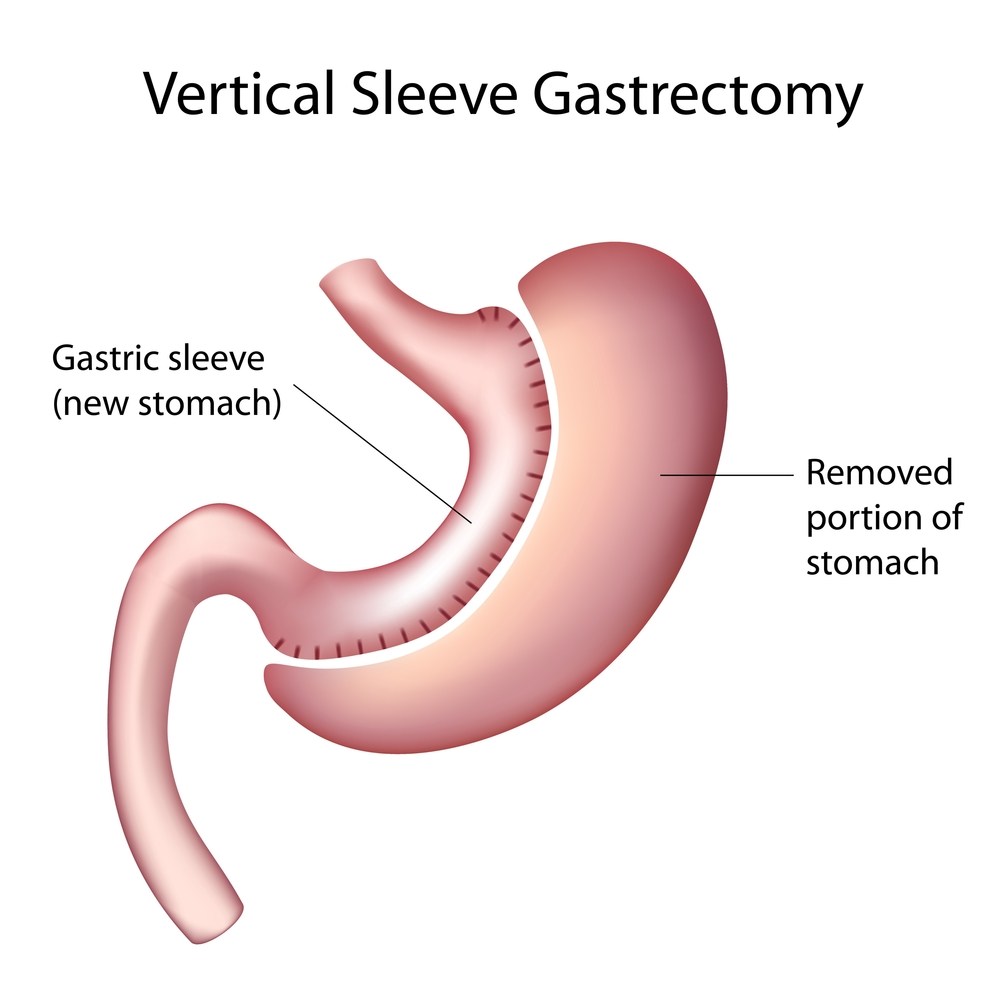 In this gastric restrictive procedure the stomach is segmented along its vertical axis. To create a durable reinforced and rate-limiting stoma at the distal end of the pouch, a plug of stomach is removed and a propylene collar is placed through this hole and then stapled to itself. Because the normal flow of food is preserved, metabolic complications are rare. Vertical banded gastroplasty may be performed using an open or laparoscopic approach.

The stomach that remains is shaped like a banana and measures from 2-5 ounces (60-150cc) depending on the surgeon performing the procedure. The nerves to the stomach and the outlet valve (pylorus) remain intact with the idea of preserving the functions of the stomach while reducing the volume. Note that there is no intestinal bypass with this procedure, only stomach reduction

Complications include esophageal reflux, staple line disruption, and dilation or obstruction of the stoma, with the latter three requiring reoperation. Dilation of the stoma is a common reason for weight gain.  While this procedure was once the most common kind of gastric restrictive procedure performed in this country, it has fallen out of favor due to a high reoperation rate.

Patients must stick to a liquid-based diet for 2 weeks after surgery; 4-6 weeks after the operation, patients graduate to a 600-800 calorie/ day solid diet. Once goal weight is achieved, usually 1-2 years after surgery, most patients can consume about 1000-1200 calories per day. 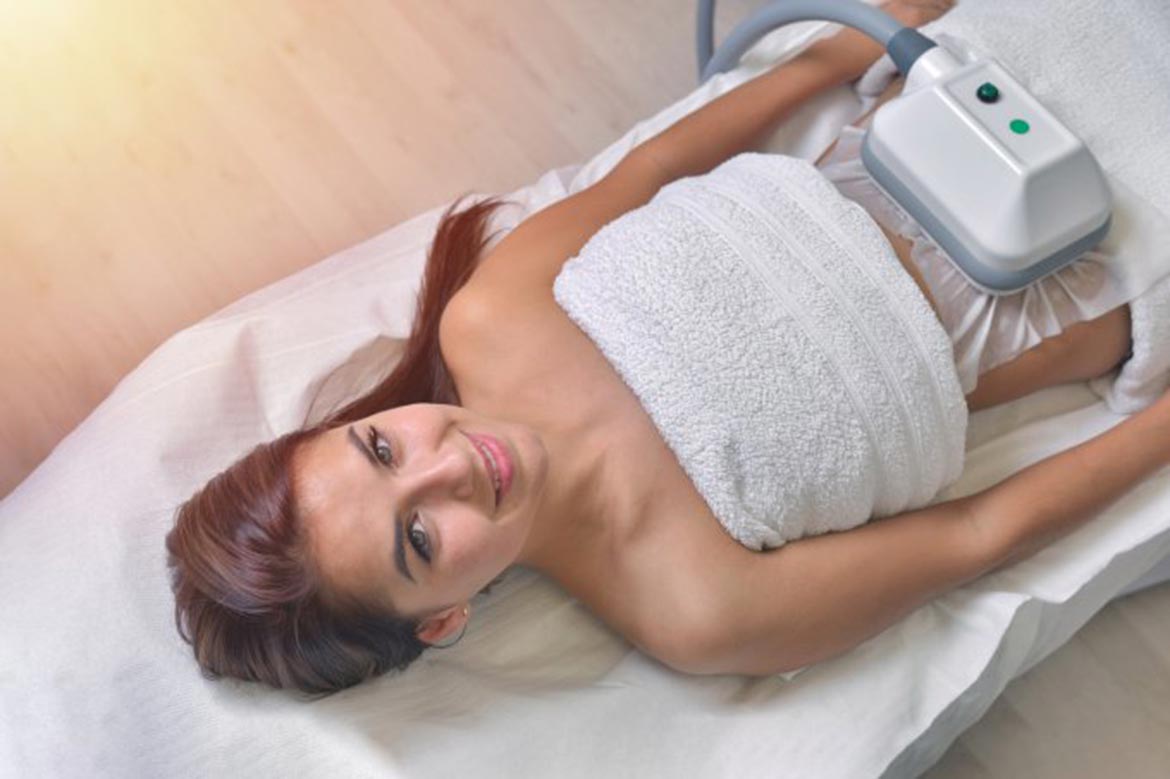 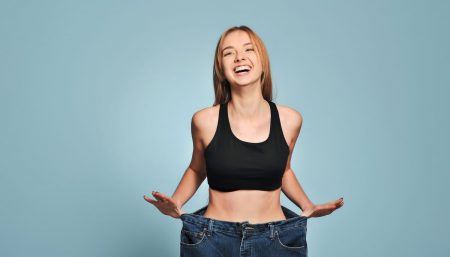 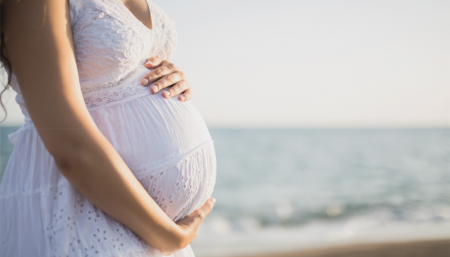 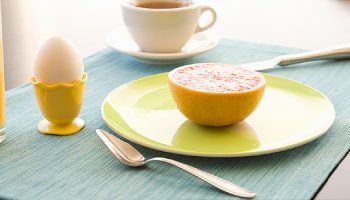