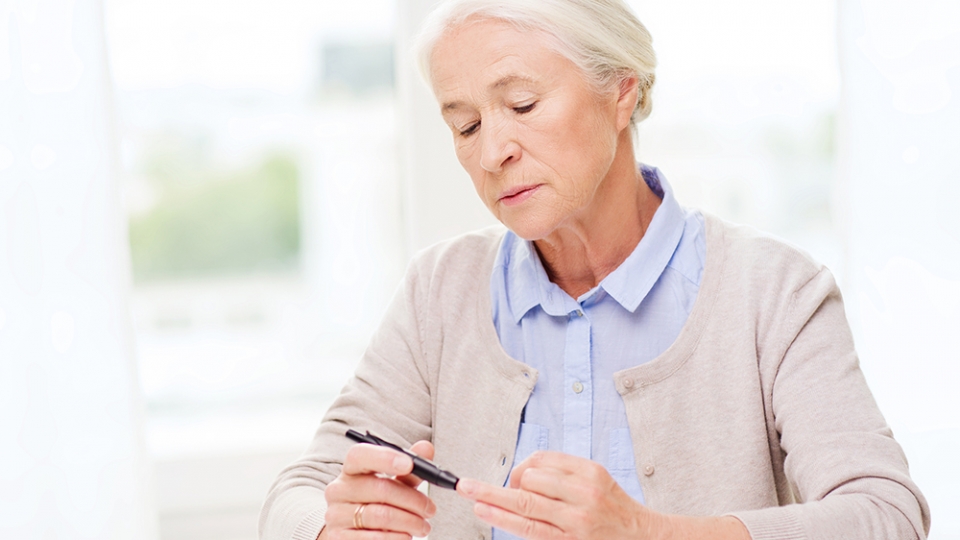 The theme for World Diabetes Day 2019 is The Family and Diabetes.

Diabetes is a disease that affects the body’s ability to produce or respond to insulin, a hormone that allows blood glucose (blood sugar) to enter the cells of the body and be used for energy. Women and Diabetes falls into two main categories: type 1, which usually occurs during childhood or adolescence, and type 2, the most common form of the disease, usually occurring after age 45.

How Does Diabetes affect Women? 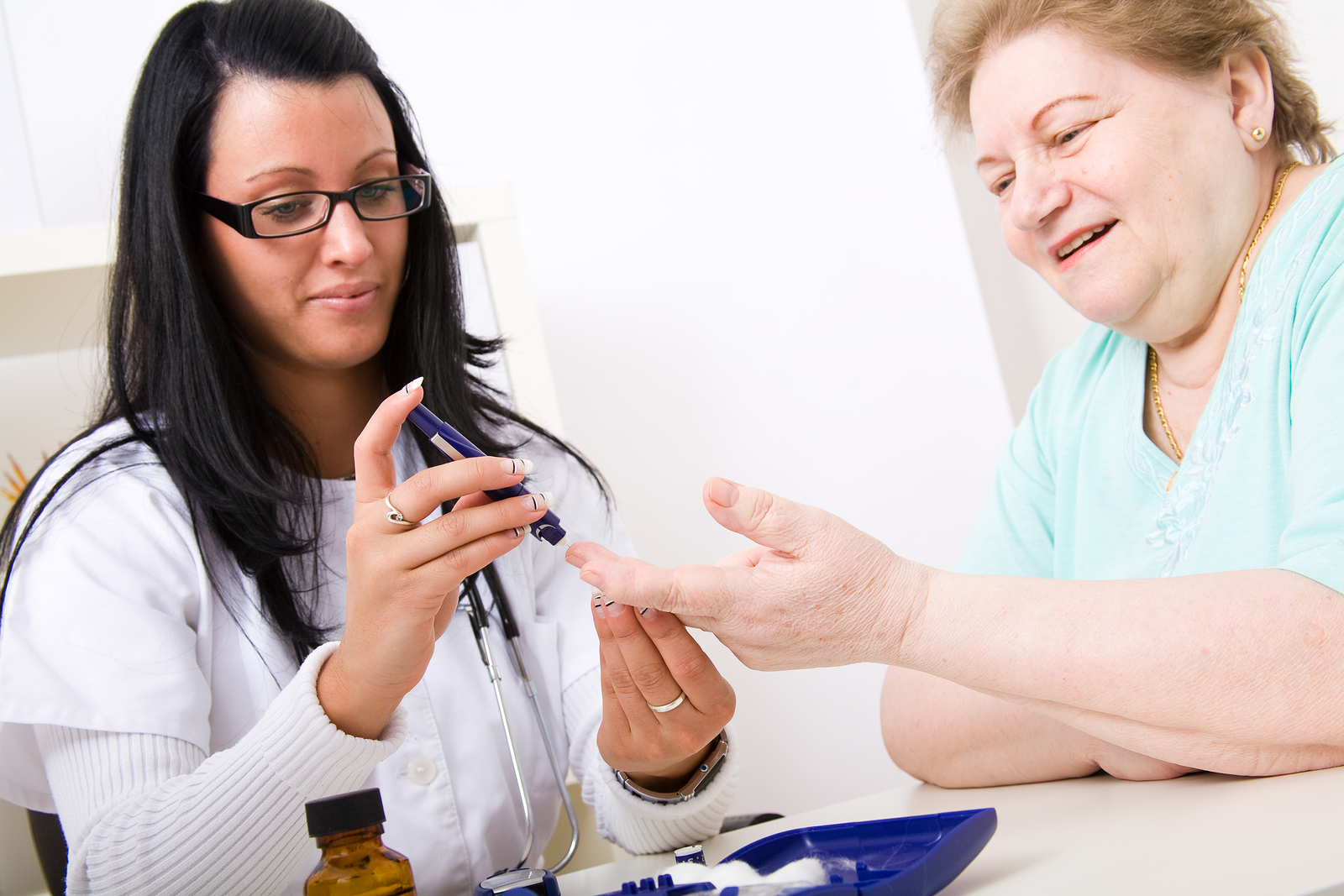 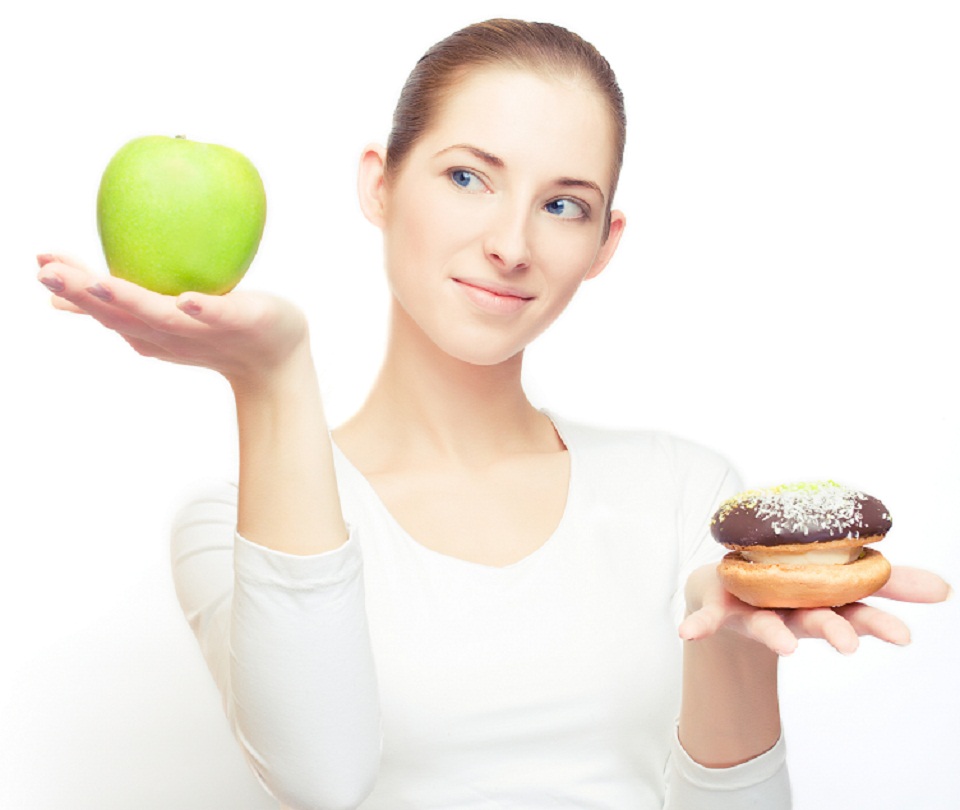 In ideal circumstances, diabetic women will have their disease under good control and be monitored frequently by a health care team knowledgeable in the care of diabetes.

People with diabetes, with the help of their health care providers, can reduce their risk for complications. If they are educated about their disease, they can learn and practice the skills necessary to better control their blood glucose levels as close as to the normal range.

Because people with diabetes have a multi-system chronic disease, they are best monitored and managed by highly skilled health care professionals trained with the latest information on diabetes.  A team approach to treating and monitoring the complex facets of this systemic disease serves the best interests of the patient. 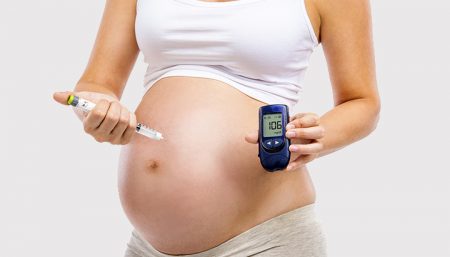 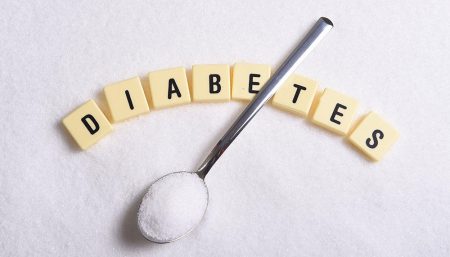 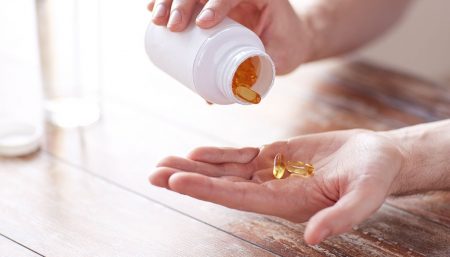 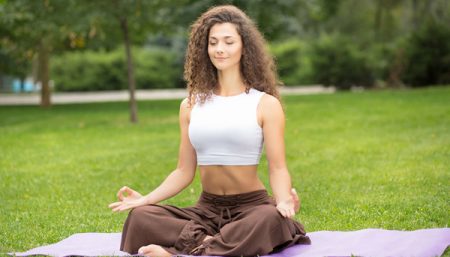