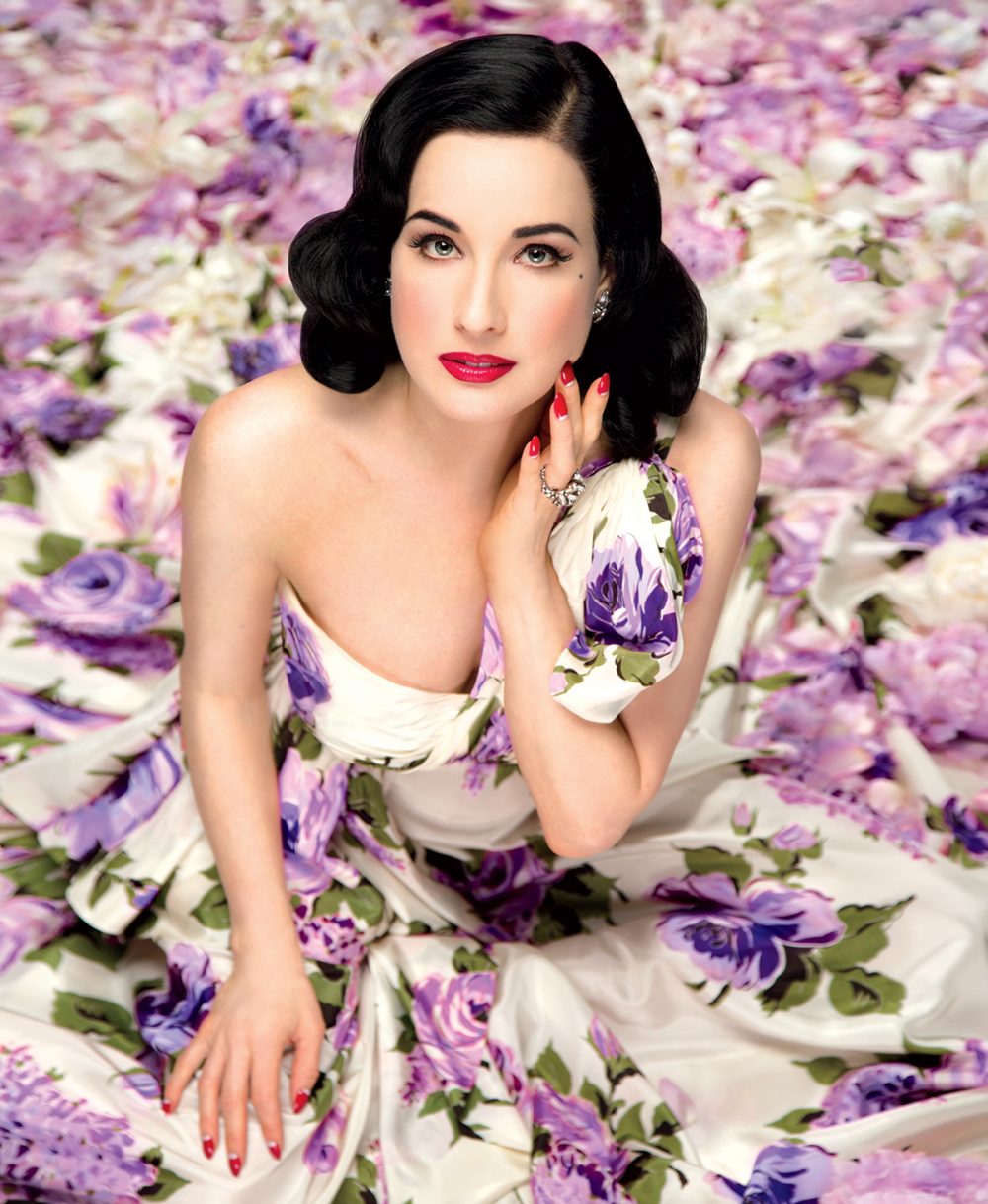 Born Heather Sweet in West Branch, Michigan, Dita Von Teese grew up fascinated by the Golden Age of Cinema, pin-up imagery, and vintage lingerie. This naturally blonde, mid-western girl then transformed herself into a glamour girl like those she admired. Performing striptease since 1992, she is the biggest name in burlesque in the world since Gypsy Rose Lee and is credited with bringing the art form back into the spotlight with a new sense of elegance and sophistication.

Taking audiences on a journey into fantasy and spectacle, Dita is renowned for her ornate sets and dazzling haute-couture performance costumes adorned with hundreds of thousands of Swarovski crystals. This “Burlesque Superheroine” (Vanity Fair) is the performer of choice at high profile events including those for designers such as Marc Jacobs, Christian Louboutin, Louis Vuitton, Chopard, and Cartier, and was the first guest star in history at Paris’ famed Crazy Horse (established in 1951) where she has performed several sold-out runs. Dita also brought burlesque to prime time television in the States when she appeared as a guest star on CSI and performed her classic Martini Glass show in one of their highest rated episodes to date which was billed as “too hot to handle.”

In addition to her burlesque shows, Dita is a self-styled fashion icon, topping best-dressed lists all over the world. Featured on Vanity Fair’s International Best Dressed List 2013, Dita has recently expanded into her own distinct brands. Her lingerie collection debuted exclusively with Bloomingdale’s in the U.S. in March 2014, and has expanded to other popular U.S. retailers such as Nordstrom, Dillard’s, Barenecessities.com and Journelle. It is also available internationally in prominent retailers such as Myer in Australia, as well as globally via online sites Glamuse.com, and asos.com.

She also recently launched Dita Von Teese Eyewear, a collection featuring 10 styles ranging from classic cat-eye to edgier cutout metal and acetate frames. Dita’s fragrance collection offers four distinct, glamorous scents, including her latest, “Erotique,” and is available at Ron Robinson in Los Angeles, as well as on dita.net and beautylish.com. Dita is also a best-selling author who is currently working on her third book, “Your Beauty Mark,” a guide to eccentric glamour. (It! Books/Harper Collins). 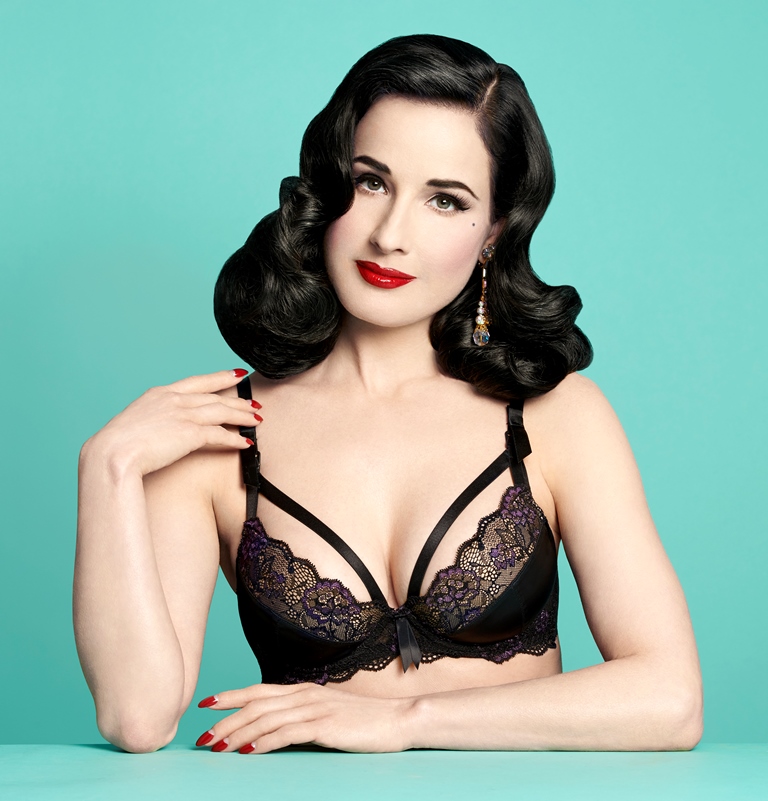 She previously served as the global ambassador for Cointreau from 2007-2013 and in 2010-2011, she was also the face of Perrier for an exclusive set of limited edition bottles and cans. An advocate in the fight against HIV and Aids, Dita was a MAC Viva Glam Spokesperson from 2006-2008 and in 2009 she participated in the H&M/Fashion Against Aids t-shirt campaign. She has also performed and appeared at several events for Amfar and was honored with their Award of Courage in 2008. Her status as a burlesque star and modern-day feminist has also garnered her an invitation to speak at the Oxford Student Union, where other elected speakers have included the Dalai Lama, Mother Teresa, Tony Blair, and Anna Wintour.