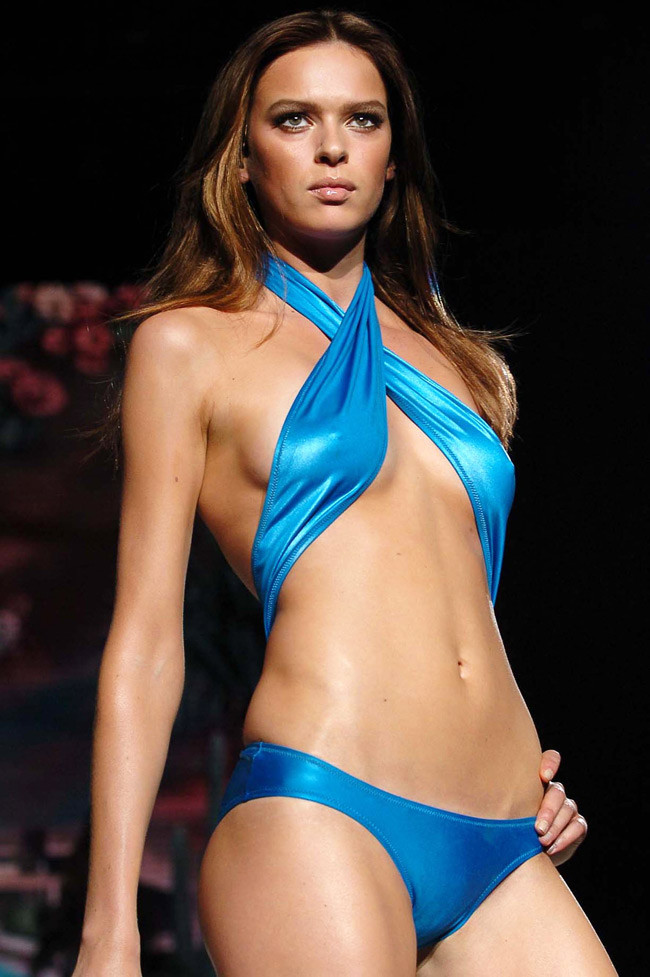 Elise Crombez was born in Mouscron, Belgium. She is a Belgian fashion model. She grew up and went to school in Koksijde. She was discovered in 1999 when she decided to enter a fashion contest (Miss Mannequin) with a friend of hers. The contest was held in the Belgian town of Roeselaere.

Models.com rates Elise Crombez as modeling icon of fashion industry. It says about the her ” The fashion business is no cakewalk. For a model to gain the respect of designers, photographers, editors, and casting directors is no small feat; and when a girl is not only respected but also revered, she becomes a legend in her own right. The industry icons like Elise Crombez are models who have built stellar careers, they’ve snagged every cover, walked every show, booked every campaign, and lived to tell the tale. Before you can be a true supermodel, you have to become one of the industry’s preferred stars and these girls are all bona fide favorites. With at least 8+ years at blue chip level under her belt, and still currently working, she bring experience and professionalism to every of her job and never fail to elevate the image into the realm of art. She is the true model’s models and her endless stream of power bookings reflects that”.

She worked with Steven Meisel extensively throughout her career landing campaigns for Prada, H&M, Versace, Armani, Nina Ricci, Gianfranco Ferre, Lacoste, Eres, GAP, Jil Sander, Ralph Lauren, Escada, Pollini, and Valentino. Crombez also appeared on covers for W, British, Italian, Mexican, Japanese, German, and Turkish Vogue, and twice on the cover of French Elle and six times on the cover of Italian Vogue. She has appeared in editorials for French, Italian, German, Turkish, Mexican, and Japanese Vogue, British and American Harpers Bazaar, W, and Allure. Crombez has walked in numerous fashion shows, such as Christian Dior, Christian Lacroix, Galliano, Karl Lagerfeld, Louis Vuitton, Prada, Versace, and Viktor & Rolf. She also appeared in the 2006 and 2007 Victoria’s Secret fashion shows. She is signed with DNA Models in New York. She resides in Los Angeles. She was on cover of ‘Style.com Print’ – Spring 2014.