Consuming an alkaloid, namely, p-synephrine, to burn the lipids refutes the value of “miracle” diets, according to a recent study. It clearly states that it is not possible to lose more than a kilogram of fat per month. 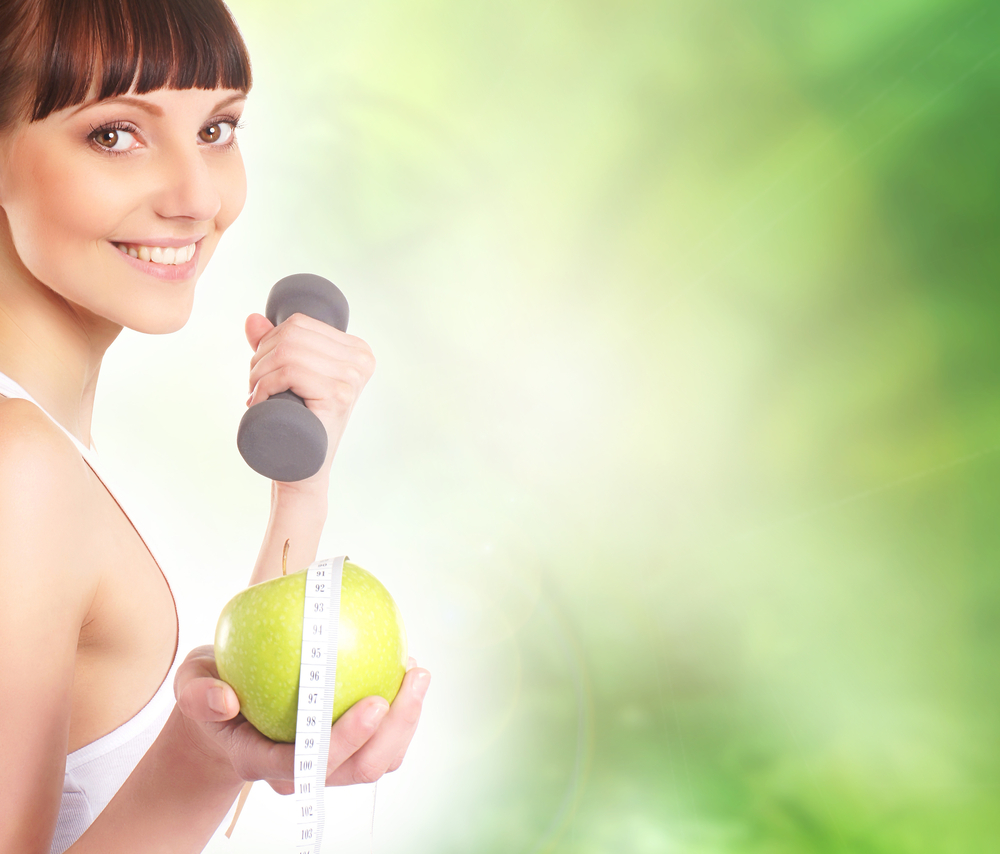 Body’s oxidation of fat and carbohydrates depends on two factors,

A new study analyses the effect of consuming an alkaloid, p-synephrine, on the burning of lipids and refutes the value of “miracle” diets: it is not possible to lose more than a kilogramme of fat per month the healthier way.

New research published in the British Journal of Clinical Pharmacology analyses p-synephrine’s role in burning fat during rest and exercise. This alkaloid can be found in nature (although at low concentrations) in a wide variety of citrus fruits such as oranges, mandarins and grapefruits, and commercially (at greater concentrations) as extract of bitter orange (Citrus aurantium). 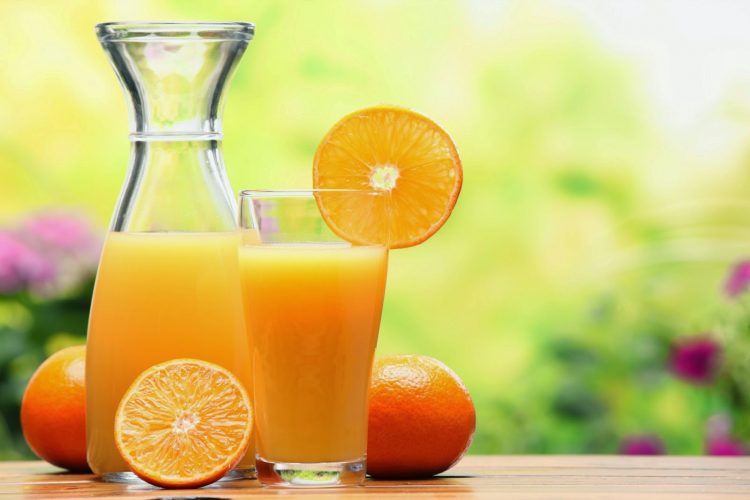 Because of its chemical similarity to ephedrine (a nervous system stimulant), and the substance’s activation of β3 adrenergic receptors, it has become a popular food supplement, typically included in weight loss products.

In the study published, an hour after ingesting the substance, energy expenditure and arterial tension were measured before and after physical activity, in this case using a static bike. Acute p-synephrine ingestion had no effect on energy expenditure, heart rate or arterial pressure. However, the substance produced a notable change in substrate utilisation during exercise: p-synephrine ingestion pre-exercise increased the rate of fat oxidation and reduced carbohydrate oxidation at low and moderate intensity.

p-synephrine increases individuals’ maximum capacity to burn fat, although it does not change the intensity at which this was attained. This data suggests that p-synephrine supplements could be useful to increase fat oxidation by of 7 g per hour of exercise.

p-synephrine, is an alkaloid, occurring naturally in some plants and animals.  p-synephrine (or formerly Sympatol and oxedrine [BAN]) and m-synephrine are known for their longer acting adrenergic effects compared to norepinephrine.

This substance is present at very low concentrations in common foodstuffs such as orange juice and other orange (Citrus species) products, both of the “sweet” and “bitter” variety.

Extracts of unripe fruit from Asian cultivars of Citrus aurantium (commonly known as “bitter” orange), collected in China, is reported to contain synephrine levels of about 0.1 – 0.3%, or ~ 1 – 3 mg/g. Analysis of dried fruit of C. aurantium grown in Italy showed a concentration of synephrine of ~ 1 mg/g, with peel containing over three times more than the pulp. Bitter orange peel is used to improve appetite, and, in surprising contrast, it is also used for weight loss. It is considered a banned substance by the National Collegiate Athletic Association (NCAA).

Talking of Sweet orange of the Tarocco, Naveline and Navel varieties, eating one “average” Tarocco orange would result in the consumption of ~ 6 mg of synephrine.

Marmalade made from Citrus unshiu (Satsuma mandarin) obtained in Japan, contain Synephrine in a concentration of ~ 0.12 mg/g (or about 2.4 mg/20g serving). Most of the orange marmalades made in the US are produced using “sweet” oranges (C. sinensis), whereas “bitter” or Seville oranges (C. aurantium) are used for making the more traditional, bitterer marmalades in the United Kingdom.

Before taking bitter orange, make sure to talk with your healthcare professional if you take any medications. It can interact with many drugs. 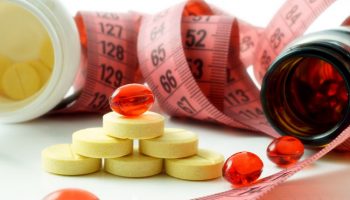 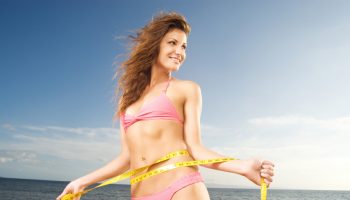 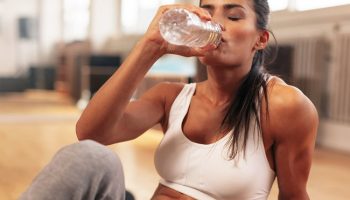 Crank Up the Intensity & Watch the Fat Melt
Exercise & fitness 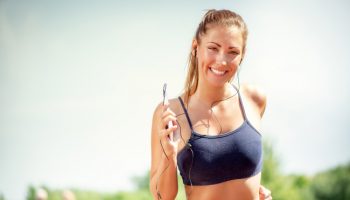 Cardio Timing: The Secret to Burning Fat Up To 300% Faster