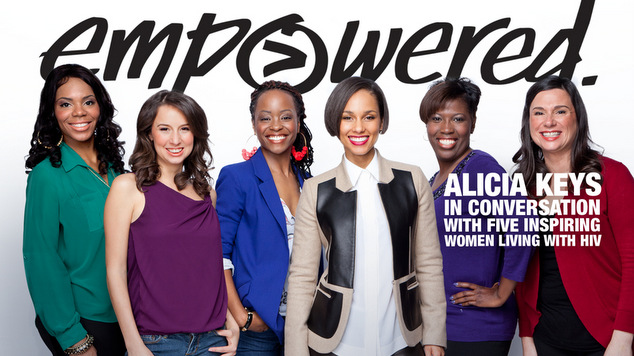 Reflecting on efforts made by some celebrities to fight AIDS, in 1985, Elizabeth Taylor joined with a group of doctors and scientists to form the American Foundation for AIDS Research, or what is now commonly known as amfAR.

Today, she is remembered for the magnanimous impact that she had on the lives of so many through her activism as she is for burning up the screen with her beauty and talent.

Alicia Keys said to ABC news “Talking about HIV-AIDS, you know, it’s critical and it is our generation’s issue and if we don’t talk about it now, it’s going to continue, we tend to have a good international dialogue, like a good, healthy dialogue, but we’re not really discussing it in America. … We have to learn as much as we can and we have to share with as many people we can.”

Another celebrity to talk on AIDS is, Rihanna who is ready to bring the same passion and strength as in her music to the fight against AIDS. The Umbrella singer has partnered with MAC Cosmetics to raise awareness and educate people about the virus.

Miley Cyrus is another of the 2015 MAC Viva Glam spokesperson, and the southern songstress is working to raise awareness for HIV/AIDS. 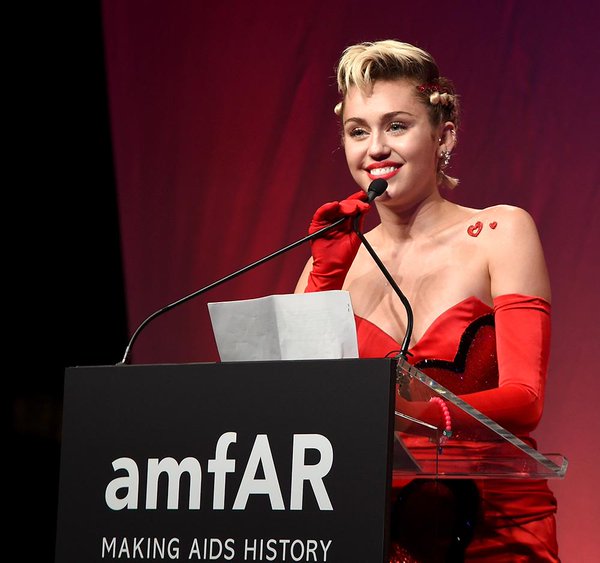 Stand Up to Prevent Transmission of HIV

includes groups of people who are particularly vulnerable to HIV infection in certain situations or contexts, such as adolescents (particularly adolescent girls in sub-Saharan Africa), orphans, street children, people with disabilities and migrant and mobile workers. These populations are not affected by HIV uniformly across all countries and epidemics.

Talking of Specific HIV Prevention Guidelines issued by WHO: 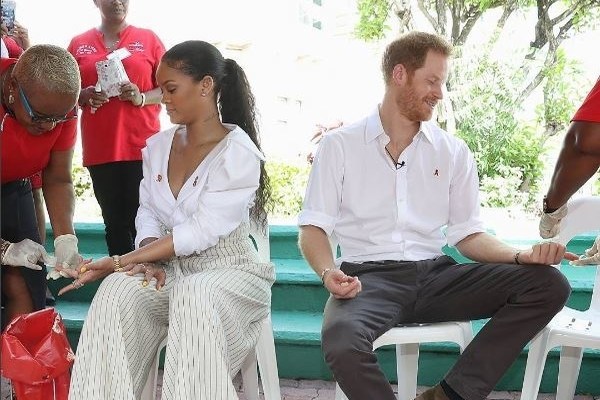 Recently, The Queen of Indonesian Rap, Denada Tambunan and the prominent actress Atiqah Hasiholan contributed  to campaign, by widely using the power of social media to promote HIV testing in Indonesia.

Don’t be left Behind in your contribution to fight AIDS. 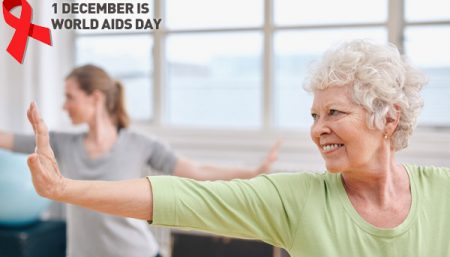 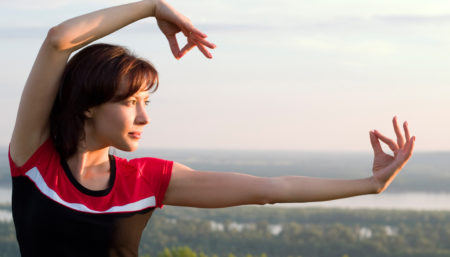