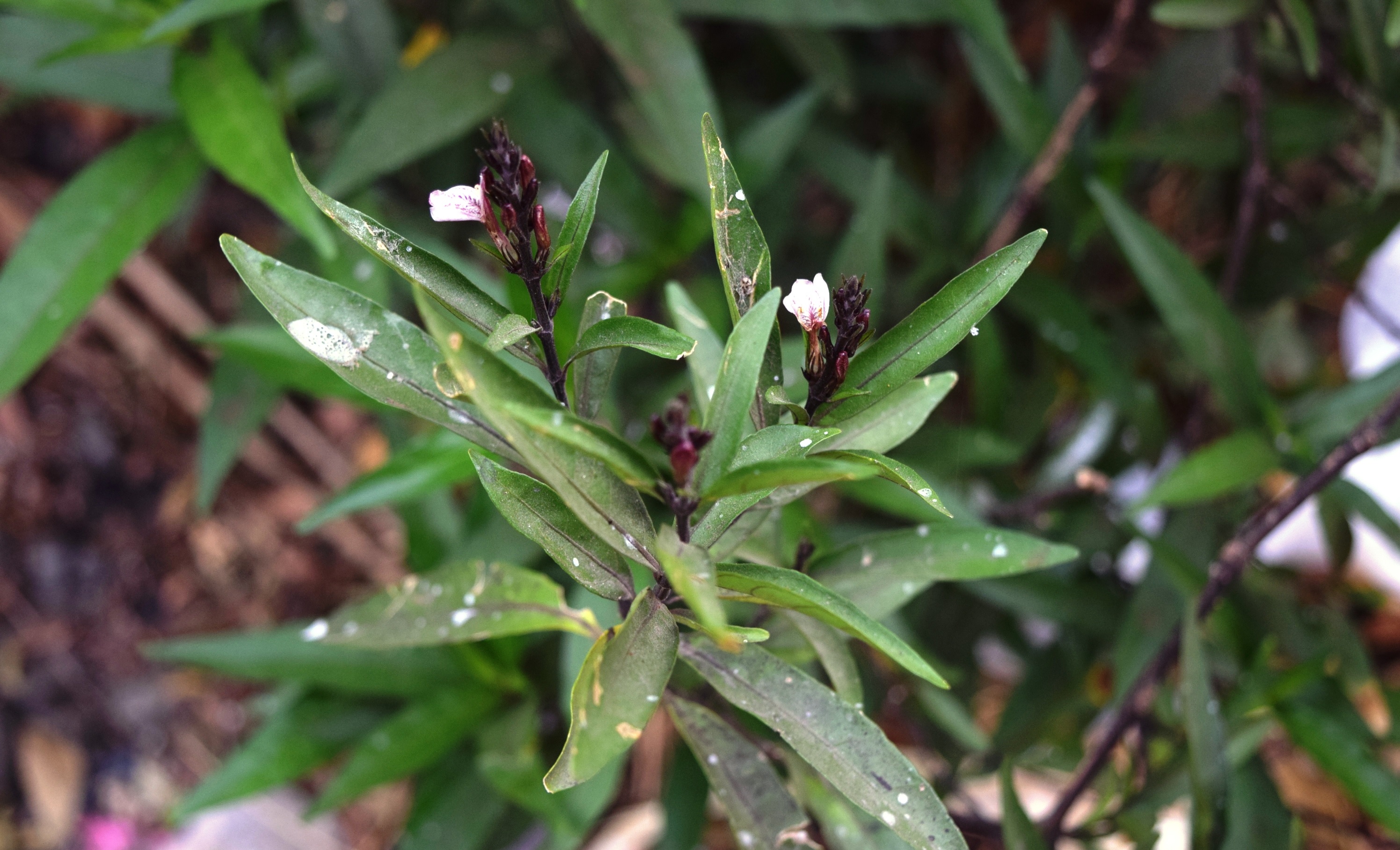 New research, published in the Journal of Natural Products, has found a plant compound that may be more effective at inhibiting spread of HIV virus.

Although there is yet no cure for HIV, the chemical compound, called “patentiflorin A” derived from a medicinal plant found in East Asia: Justicia gendarussa significantly slows down the progression of the virus. Since 1987, however – the year in which AZT (Azidothymidine) was approved by the U.S. Food and Drug Administration (FDA) – the virus has adapted to the drug. Today, HIV patients are given a combination of various drugs, of which AZT is often still the main component.

Justicia gendarussa, commonly known as willow-leaved justicia is a small erect, branched shrub. It has been described as rare and endemic to E. Asia. 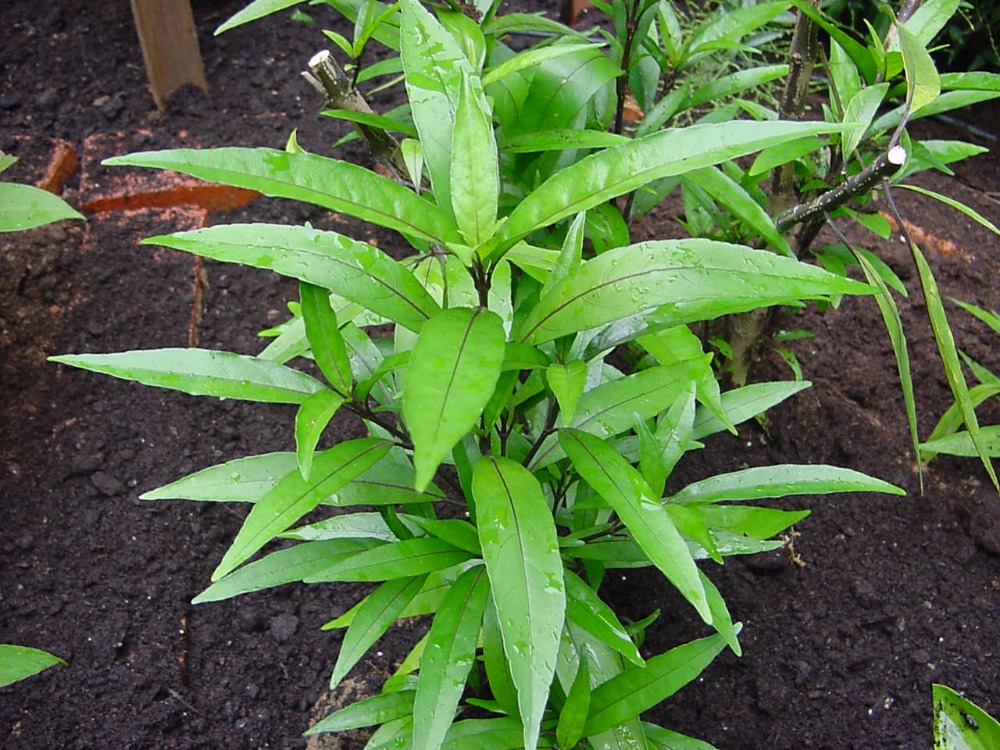 The leaves and young shoots are antiperiodic, antispasmodic, cardiotonic, carminative, diaphoretic, emetic and febrifuge. A decoction is used in the treatment of chronic rheumatism. An infusion of the leaves is taken internally in the treatment of a wide range of conditions including pains in the head, paralysis of one side of the body and facial paralysis; lumbago, amenorrhoea, swellings, fevers, coughs, asthma, colics, eczema, cephalalgia, hemiplegia, facial paralysis, earache and hemicrania. The leaves are also used in preparations to treat gonorrhoea, amenorrhoea and malaria.

The leaf juice is applied topically in the treatment of earache. The fresh leaves are applied topically as a treatment for oedema and swellings due to beri-beri and rheumatism; to relieve headaches and pains. A decoction is used for bathing during and after childbirth.

The bitter root is anodyne, diaphoretic, diuretic and laxative. It is used for treating rheumatism, thrush, fevers, cough, dysuria, diarrhoea, jaundice and as antivenin.

The root bark is antiamoebic, antitussive, diuretic, emetic and febrifuge. It is used in the treatment of wounds. The dried leaves are used to repel insects from clothing.

The plant has shown promise as a source of a compound that inhibits an enzyme crucial to the development of HIV.

Patentiflorin A inhibits HIV ‘much more effectively’ than AZT 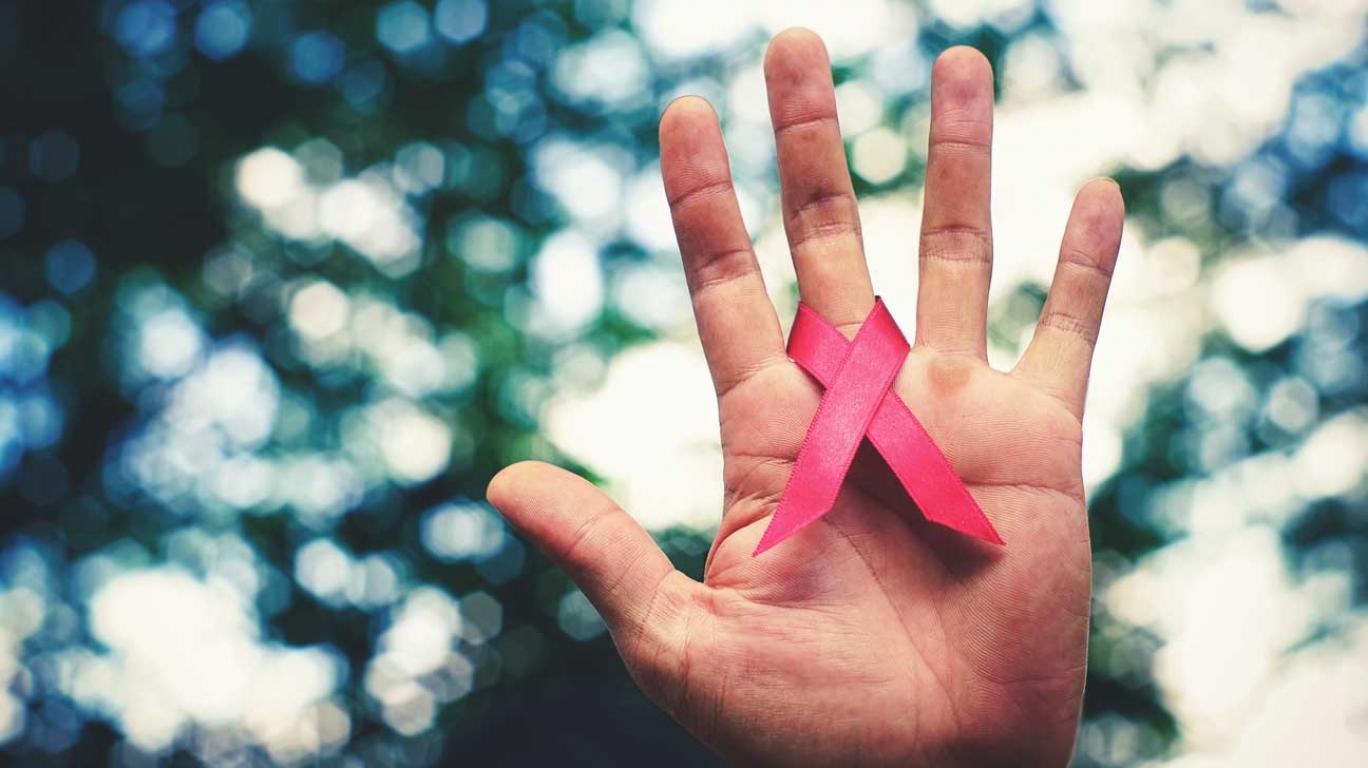 According to Prof. Rong and colleagues, after selecting Justicia from a pool of more than 4,500 plants it was observed that the extracts of the stems and roots of this plant using bioassay-guided isolation – which is the most common procedure for separating extracted compounds based on their biological activity -it was found the “anti-HIV arylnaphthalene lignan glycoside” component is patentiflorin A.

Patentiflorin A was able to inhibit the action of reverse transcriptase much more effectively than AZT, and was able to do this both in the earliest stages of HIV infection when the virus enters macrophage cells, and alter infection when it is present in T cells of the immune system,” Prof. Rong explains.

Patentiflorin A represents a novel anti-HIV agent that can be added to the current anti-HIV drug cocktail regimens to increase suppression of the virus and prevention of AIDS. 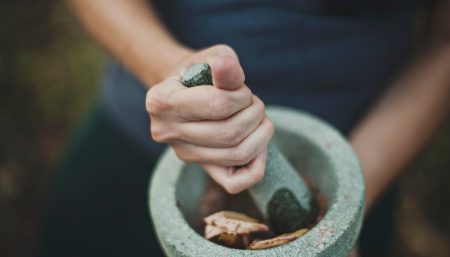 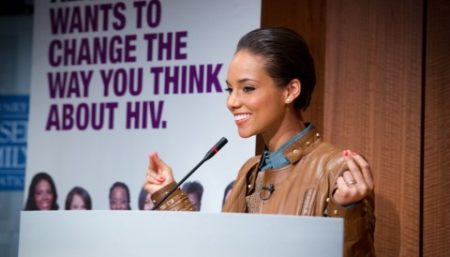 Top 10 Myths About HIV And The Reality 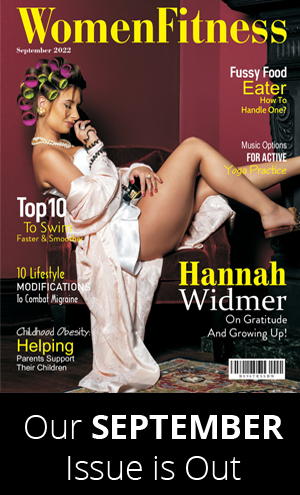 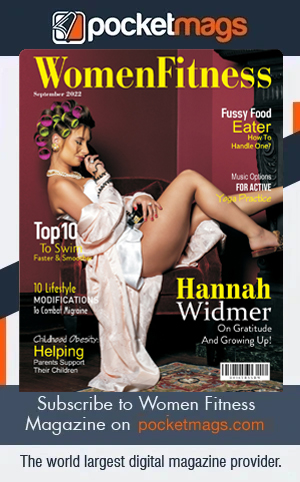 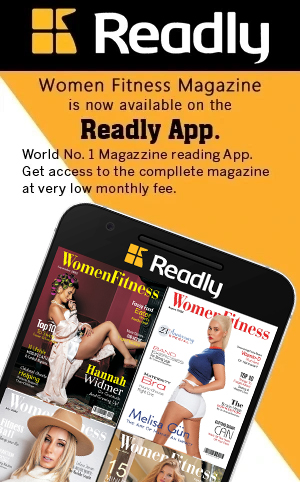 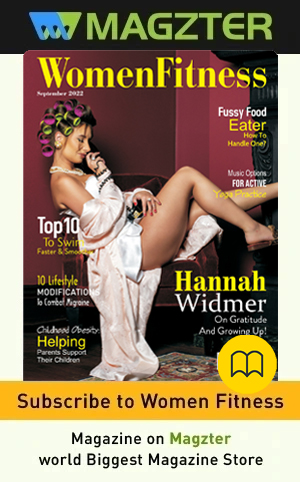 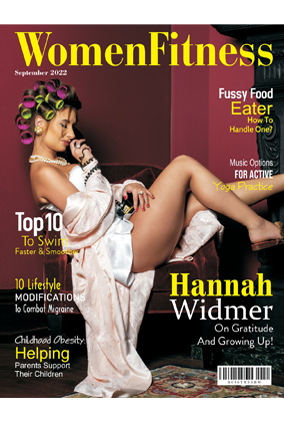