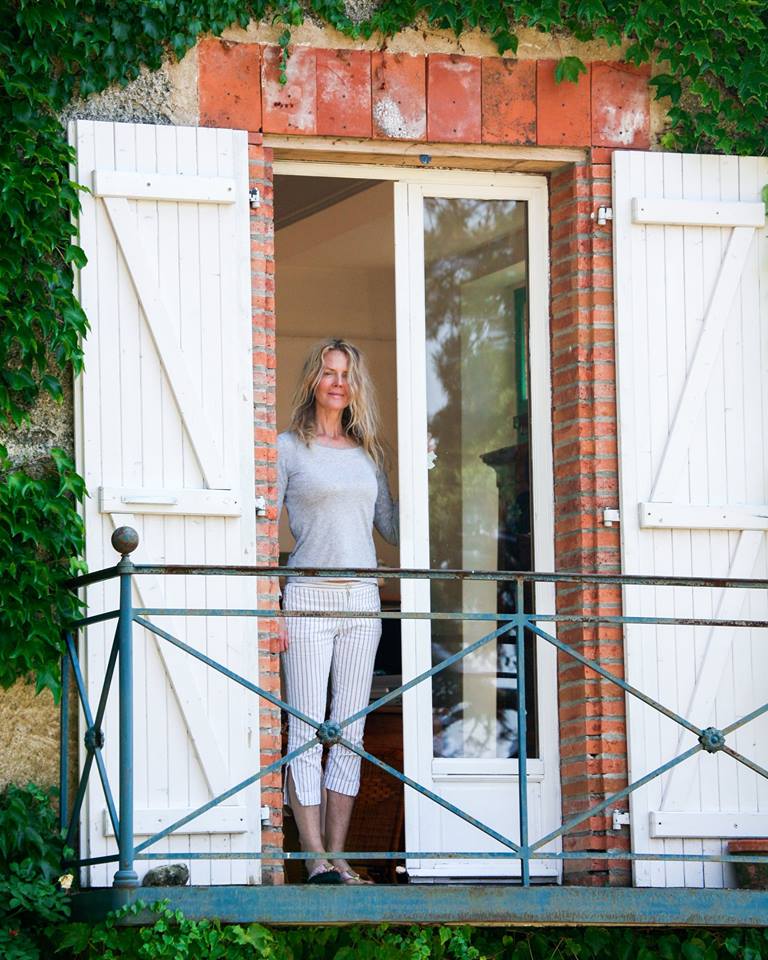 Former model and actress, Fiona Lewis is the wife of Hollywood producer Art Linson (Untouchables, Sons of Anarchy, Great Expectations).  She did modeling in the 1960’s & 70’s with roommate Jacqueline Bisset, Hollywood legends like Margaret Sullavan, Peter Fonda, Roman Polansky, her near-marriage to Patrick John Anson, the 5th Earl of Lichfield (and cousin to the Queen) and her French Chateau.  MISTAKES WERE MADE, her new work, is a coming of age memoir – with lessons for those in their 50s and beyond but also for those in their teens and 20’s.

Fiona Lewis was a model and actress in the sixties and seventies. Her credits include Roman Polanski’s The Vampire Killers, Ken Russell’s Lisztomania, and Brian de Palma’s The Fury. She is the author of the novel Between Men, and her writing has also appeared in the New Yorker, The Observer and the Los Angeles Times. She may be (she candidly admits) the only woman in America who has written for the New Yorker and posed for Playboy. 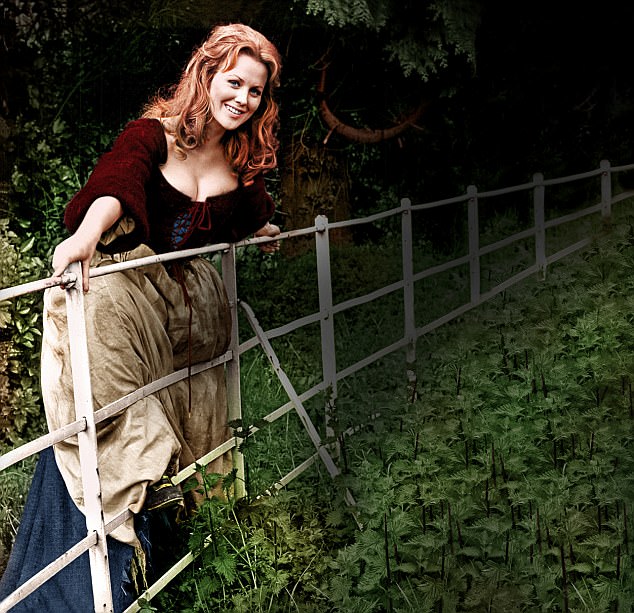 You are best known for your multiple acting roles and your appearance in Playboy Magazine. Tell us about your incredible acting journey and how it all began?

It began really when Roman Polanski cast me in a small part in “The Fearless Vampire Killers.” I was sharing a bedsitter in London with Jacqueline Bisset. At the time and she had done “Cul de Sac” with Roman the year before. She took me to meet him in the then famous Ad Lib Club where at the time everyone in London went: Mick Jagger, Paul Mc Cartney, Julie Christie, etc. I only had a few lines in the film but he showed me how to say them simply, without pretense, to throw them away.  He didn’t speak perfect English then, he’d been living in Paris, and so we often spoke in French. Actually, whatever I initially learned about acting ( to do less), I can say that I got from him.