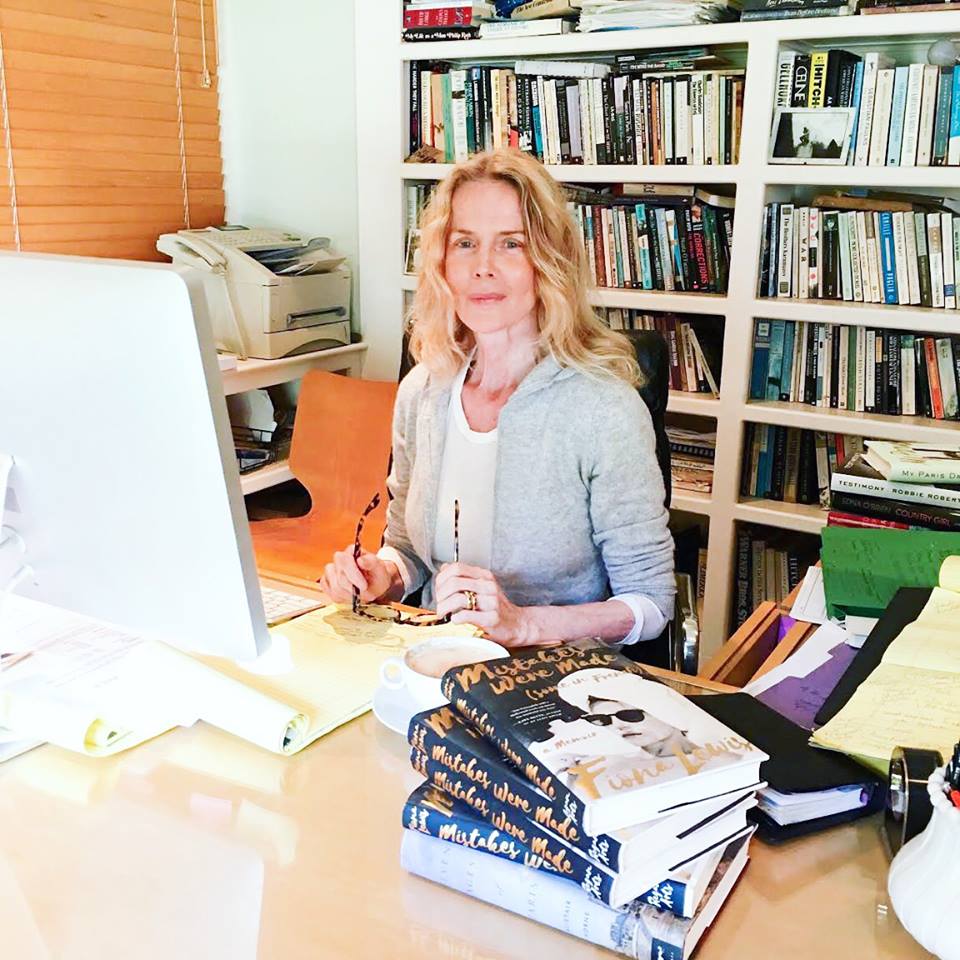 Introduce us to your new book, Mistakes Were Made (Some in French).

“Mistakes Were Made (some in French)” is about a woman getting to a certain age and realizing suddenly that everything she thought was going to happen to her has happened already. In other words, her life was in the past. Or seemed to be. What to do?

Depressed, I felt I had to leave Los Angeles. Even after 20 years there, as an English woman, I still felt like an alien. So I bought a ruined chateau in France. Having spent my childhood summers in Saint Tropez, then gone to university in Grenoble, near the French Alps, I was nostalgic, longing to get back there.  The chateau was reasonably cheap ( about $300,000) and sat on 8 acres of rolling hills, with beautiful empty farmland beyond. I pretended not to notice the fact that it had no bathrooms or a kitchen or even workable electricity! I was so taken by the view and the old bones, the large rooms with high ceilings and marble fireplaces.

Initially, I thought my escape was about getting a house and restoring it. But while I was there I started thinking about my life: London in the 60’s, past affairs, acting in some good, some bad movies, my somewhat tragic first marriage to a man who belonged to a famous Hollywood family. I realized then that my “escape” to France, restoring this chateau, battling with a group of impossible French workmen, was really about something else.  Alone in the countryside, I had to come to terms with my life: getting older, not having children. I also had to confront the problems I was having with my current marriage, which at the time I didn’t think was salvageable.

Tell us about your modeling days in the 1960’s & 70’s with roommate Jacqueline Bisset, Hollywood legends like Margaret Sullavan, Peter Fonda, Roman Polansky.

Jackie and I got work but we weren’t perfect models. We didn’t have the right bodies – far too curvy. This was the era of Twiggy when girls had to have greyhound thin lines. In the 60’s you had to present yourself to photographers for auditions, and sometimes those studios were a long way away. We spent a lot of time standing at bus stops, in the rain, freezing, clutching our boxes of photographs. When you got to some trendy guy’s studio you were lucky if they offered you a cup of tea. And usually they would try to seduce you. 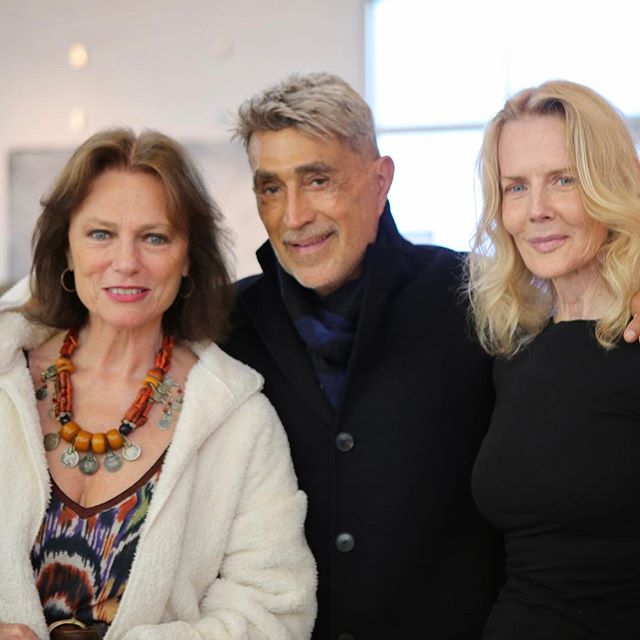 In a way, we both slipped into acting – as you could do in those days. Jackie moved to Hollywood when she got the part with Steve Mc Queen in “Bullit,” and I stayed to do a couple of English movies. The first was Roman Polanski’s “The Fearless Vampire Killers” with Sharon Tate. Roman and I had been having an affair but we were friends by the time I did the movie, when he fell in love with Sharon. We all became very close and only by chance did I not go to visit Sharon in Los Angeles at the time of the Manson murders. At the last minute, I got a part in another movie. So one tragedy was averted, though the news of her death was horribly shocking.

After doing “Listomania”–– director Ken Russell’s crazy take on the life of Franz Liszt, played by Roger Daltrey of The Who–– I did follow Jackie Bisset to California.    Soon after, I married Bill Hayward, son of the famous producer Leland Hayward (“Spirit of St. Louis,” “The Sound of Music”) and actress Margaret Sullavan. I never knew him –– or Margaret; she had committed suicide some years before. But she had been married to Henry Fonda before Leland and so Peter Fonda was a close friend of ours. Bill and he had a company together and they produced “Easy Rider,” directed by Dennis Hopper. There were Hollywood dinners with the old crowd, friends of Bill’s parents: Audrey Hepburn, the Billy Wilders, Gloria and James Stewart –- who had starred in two films with Bill’s mother. But the marriage was not a success. Bill was under the famous parent’s shadow; he had emotional problems, not uncommon in children of famous parents, and after eight years we divorced.

What exercises comprise your fitness regime or workout routine?

My fitness regime consists of walking a lot, and pilates, which I find is the most efficient way of maintaining a strong core. As a writer it’s so easy to become hunched over, slumped, sitting in a seat all day. Plus a little weight lifting for those sagging arms!