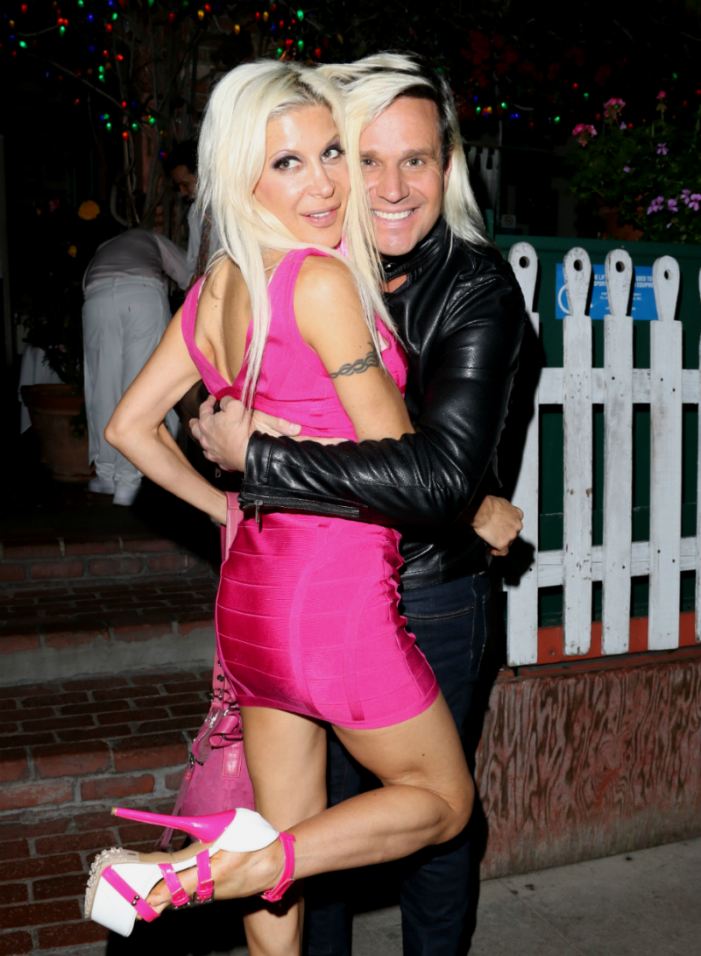 Angelique Morgan, nicknamed Frenchy, is a model, TV host and reality television star best known for her appearances on VH1s reality shows Rock of Love 2, Rock of Love, Charm School and the second season of I Love Money.

Originally from France, Frenchy moved to Las Vegas in 2004 to pursue work as a glamour model and exotic dancer. In the next few years, she undertook many modelling assignments and was approached to make guest appearances on several American TV shows including Playboy TV, Criss Angel MindFreak, and The Howard Stern Show.

In 2008, after spotting one of her appearances on The Howard Stern Show, a casting producer for VH1 contacted Frenchy and asked her to take part in the US reality TV show Rock of Love 2. It was her fun, outgoing, wild and crazy personality which made her stand out from the crowd and land a main role on Rock of Love 2. In fact, she made such a big impact in Rock of Love 2 that VH1 quickly signed her up for two more TV series including I Love Money 2 and Rock of Love, Charm School, which was hosted by Sharon Osbourne. As well as her television work, Frenchy is also a keen TV host and actress. Her credits include the movie Reality Horror Night and TV show Rev TV.

Namita Nayyar, President Women Fitness catches up with Frenchy Morgan as she shares her experiences in Reality TV and fitness tips. 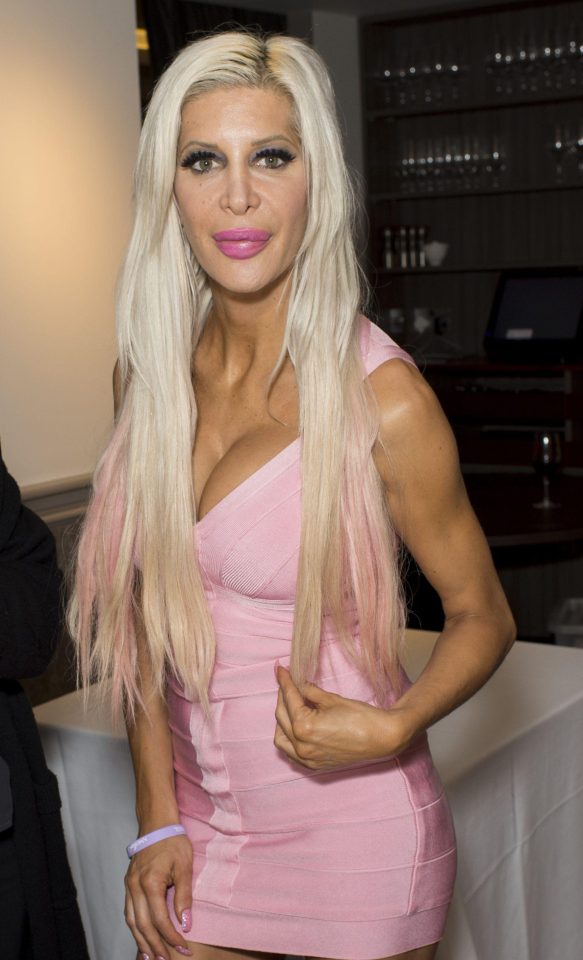 You are best known for your appearances on Howard Stern VH1’s reality shows Rock of Love 2, Rock of Love: Charm School, the second season of I Love Money and Celebrity Big Brother 14. Walk us through your incredible journey and tell us how it all began?

I was a full time exotic dancer and it opened many doors, I did Playboy TV and then Howard Stern then Vh1 producer contacted me and asked me to cast for TV rock of love so one thing lead to the other and I never looked back.