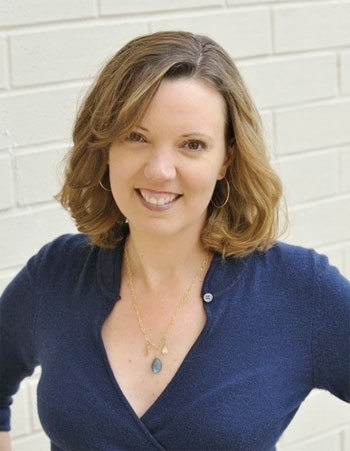 Heather then moved to Los Angeles, graduating Summa cum Laude from Emperor’s College of Traditional Chinese Medicine. Prior to graduation, Heather held an internship at the Daniel Freeman Hospital in the Chemical Dependency (AKA Exodus), Psychiatric, and Trauma units. Heather Lounsbury, L.Ac. has been in private practice for over 15 years as an acupuncturist, herbalist, nutritionist, and Reiki master. At her clinic in Santa Monica she treats a variety of ailments, specializing in pain management, gynecology, mental health and addiction, digestive disorders and has developed protocols for those in the performing arts to maximize their bodies’ health and to minimize illness.

Her patients range from newborns to the elderly, celebrities to college students. Because of her expertise, Heather is a frequent invited guest speaker on television and radio shows, at local colleges, and even Whole Foods. Her weekly radio show “Live Natural Live Well” covers a wide variety of health topics, as well as how you can get more involved in your community and saving the planet. She has been published as well as featured in several magazines. As a well-respected physician and vegan spokesperson, Heather’s unique holistic approach to healing encompasses all aspects of her patients’ needs, allowing for the best possible results.

Heather Lounsbury, L.Ac. is a leading healthcare advisor and acupuncturist who has worked with many award-winning celebrities over the past decade including Rainn Wilson, Coldplay, Tori Spelling, Dean McDermott, Korn, Carmen Electra, Carmit of The Pussy Cat Dolls and Dave Navarro. She was featured as Best of the Best in Elite Traveler’s 2006 Black Book.

Heather Lounsbury, one of Los Angeles’ most well-known acupuncturists, aids readers in achieving both physical and emotional health, by tying in her own experimental and personal experiences, as well as her wide-ranging studies in holistic and Chinese nutrition and Chinese medicine. Each reader will be enabled by natural selections for mood enhancement with dietary awareness based on ancient healing practices.

If you typically experience panic attacks, are easily agitated, stressed or are a constant worrier, “Fix Your Mood with Food” offers the chance to take back control and return to a stable emotional state. Additionally, Lounsbury’s words will guide readers everywhere to not only elevate their moods naturally, but also improve and prevent a variation of physical conditions like high cholesterol, headaches, issues regarding one’s digestion, and any problems related to energy levels or the heart.

Heather Lounsbury’s, elevating book “Fix Your Mood with Food” uses the methods practiced in Chinese medicine to improve mood naturally. By focusing on the whole individual—rather than an isolated condition or weakness—it is intended to treat and heal the entire body.

Heather Lounsbury is highly accomplished acupuncturist, herbalist and nutritionist. She is in conversation with Namita Nayyar, President Women Fitness. 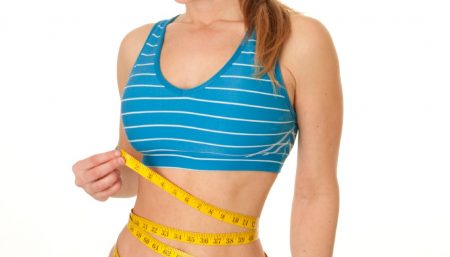 Top 10 Tips To Scale in Your Favour