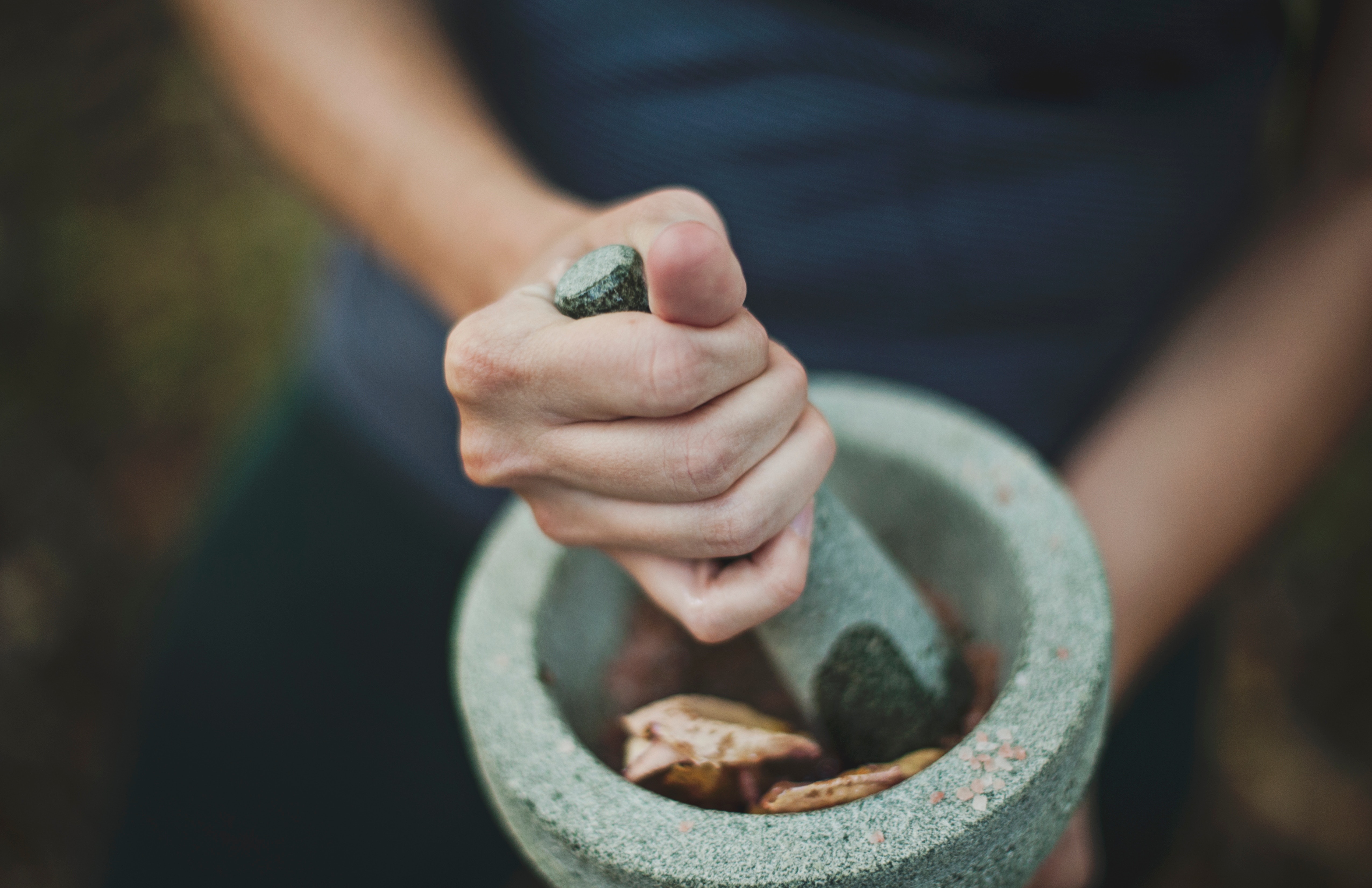 Medicinal plants occupy an important position for being the paramount sources of the discovery of pharmacologically active compounds. Plants serve as a source of new drugs for treating diverse form of diseases including HIV/AIDS. According to Rate (2001), 25% of the drugs prescribed worldwide come from plants, one hundred and twenty one (121) such active compounds being in current use. Of the two hundred and fifty two (252) drugs considered as basic and essential by the WHO, 11% are exclusively of plant origin and a significant number are synthetic drugs obtained from natural precursors.
HIV is a terrible virus characterised by attacking the human immune system which makes the immune cells weak and unable to fight against it thereby leading to illness. As the illness develop, it interferes more and more with the immune system, making the victim much more likely to get infections, namely opportunistic infections like tuberculosis, diarrhoea, skin rashes, dysentery, fever, gonorrhoea, cancer, vaginal and oral thrush. The final stage in the life cycle of HIV is known as AIDS (Acquired Immunodeficiency Syndrome).

Some herbs, which can be evaluated for powerful anti- HIV compounds are, 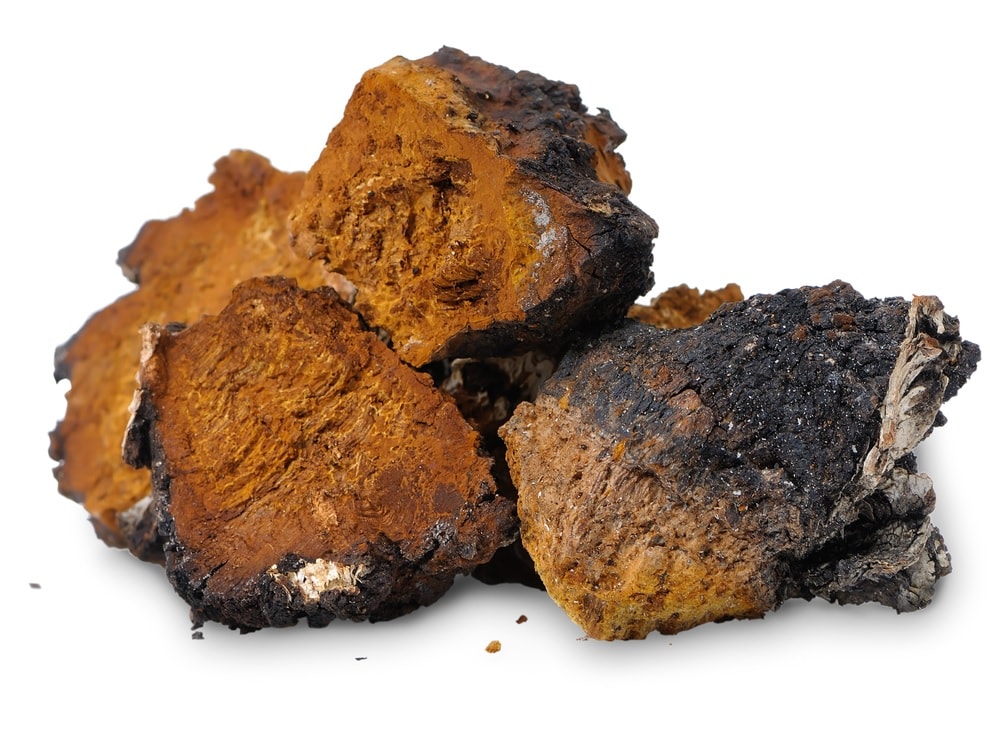 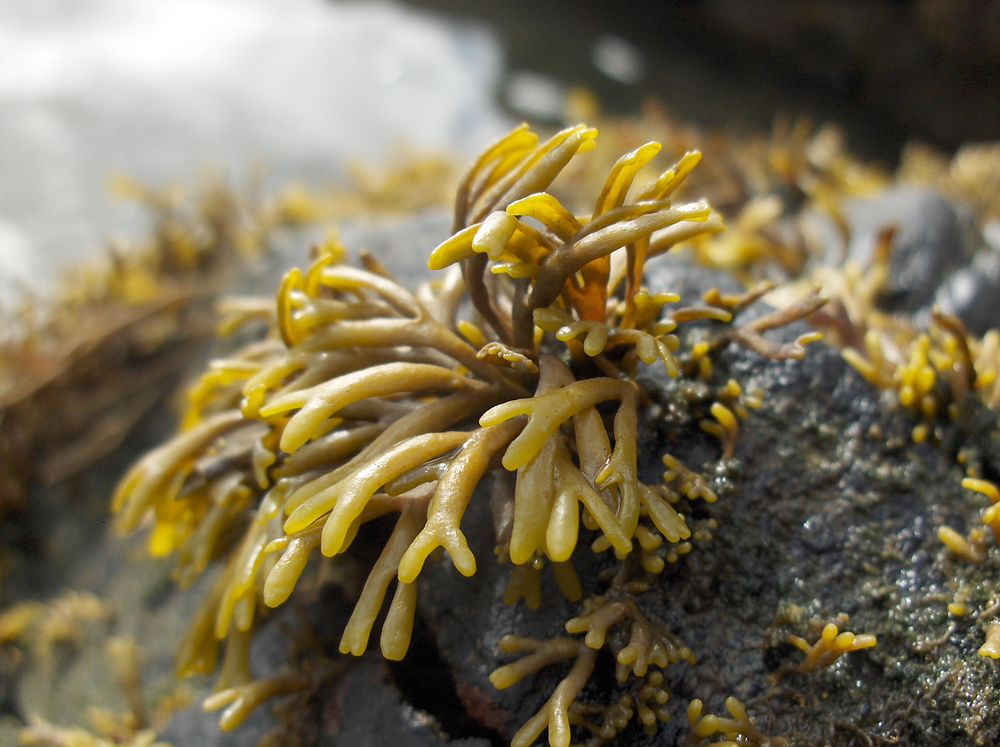 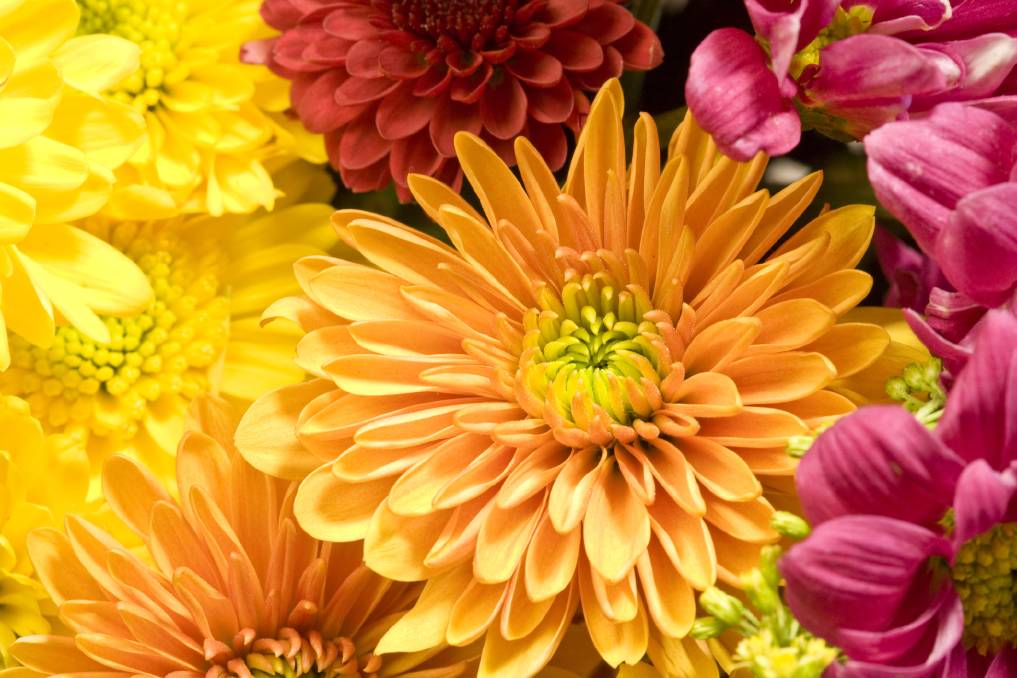 Consult your physician before taking the herbs, especially if you are on other medication that may adversely react with it. 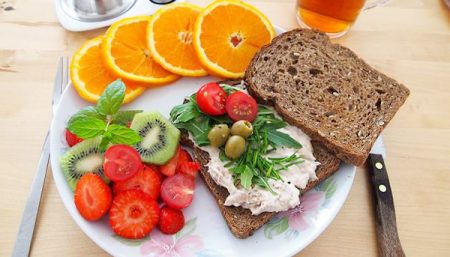 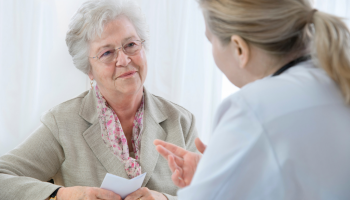