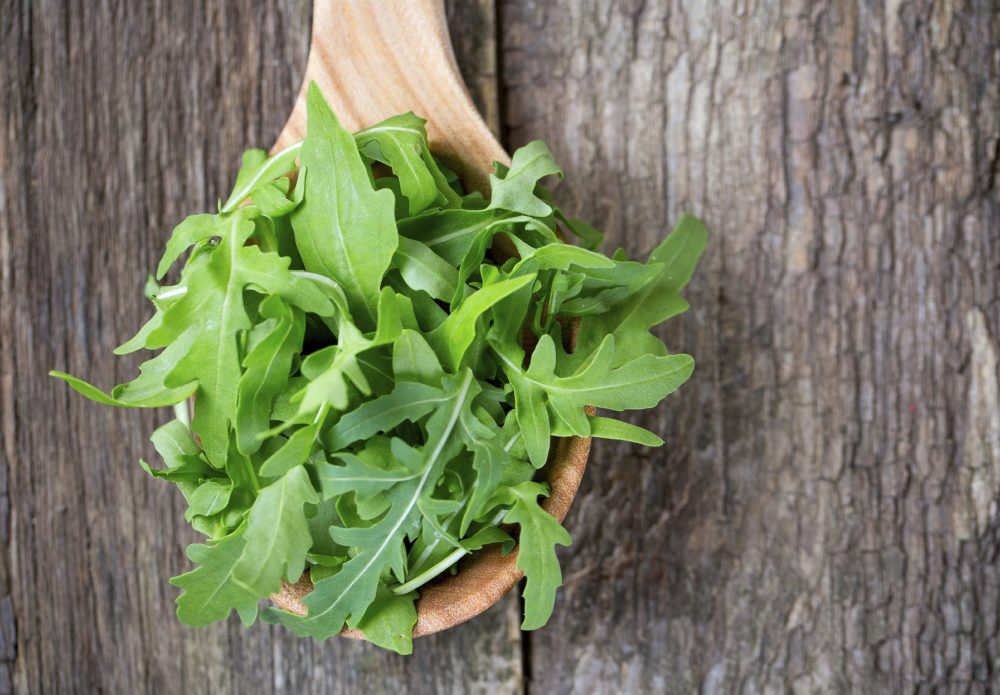 Cataract begins when the proteins in the lens of your eye break down. Several factors are believed to cause cataracts, but the most prevalent factor is damage caused by chemicals called free radicals. Free radicals are the by-products of the body’s normal metabolism, as well as toxins in food and in the environment. As the body ages, free radicals are increasingly harmful to the cells of the eye, causing cataracts and other eye conditions associated with aging.

Even though herbs cannot remove or dissolve cataracts, some herbss contain antioxidants or other components that may help slow down the oxidation process.

While cataracts can be removed by a relatively safe and painless surgical procedure, surgery does not restore eyesight back to normal. As such, prevention is better than cure when it comes to cataracts. 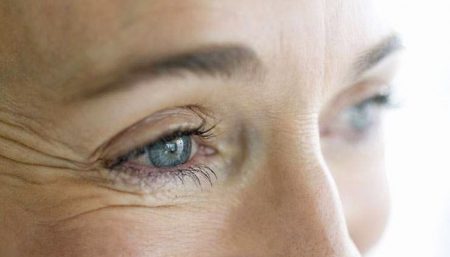 Top 10 Bad Habits that are Aging Your Eyes
Good health 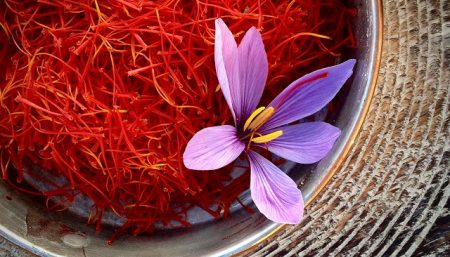 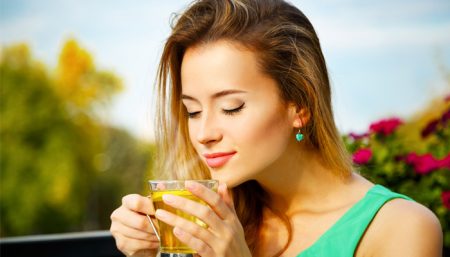