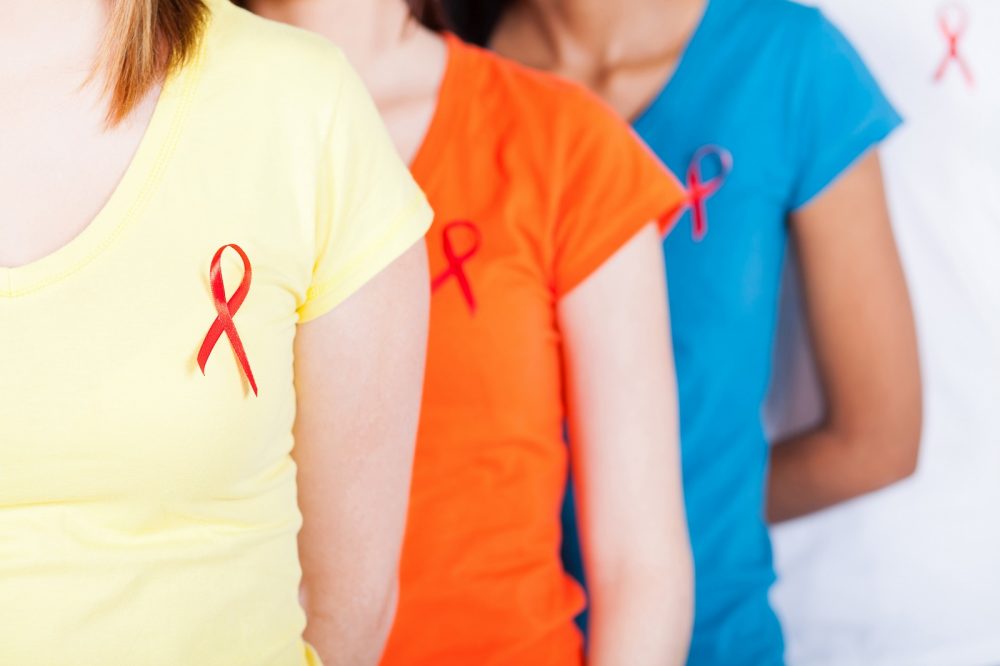 Oral PrEP (containing [tenofovir disoproxil fumarate]) should be offered as an additional prevention choice for people at substantial risk of HIV infection as part of combination prevention approaches. Gilead Sciences’ Truvada (tenofovir plus emtricitabine) has been most extensively studied for PrEP and is the only PrEP option approved by the US Food and Drug Administration. Tenofovir alone was also evaluated in some PrEP trials.

Expanded access to treatment and PrEP are key tools to reach the UNAIDS 90-90-90 targets, which include 90% of people living with HIV being aware of their status, 90% of those receiving antiretroviral therapy and 90% of those having undetectable viral load.

Ten Things You Must Know About HIV Today 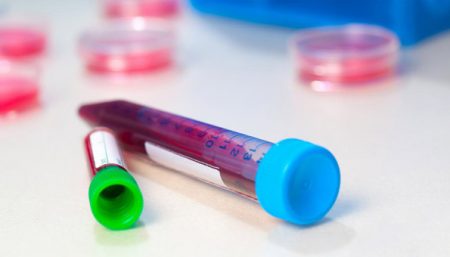