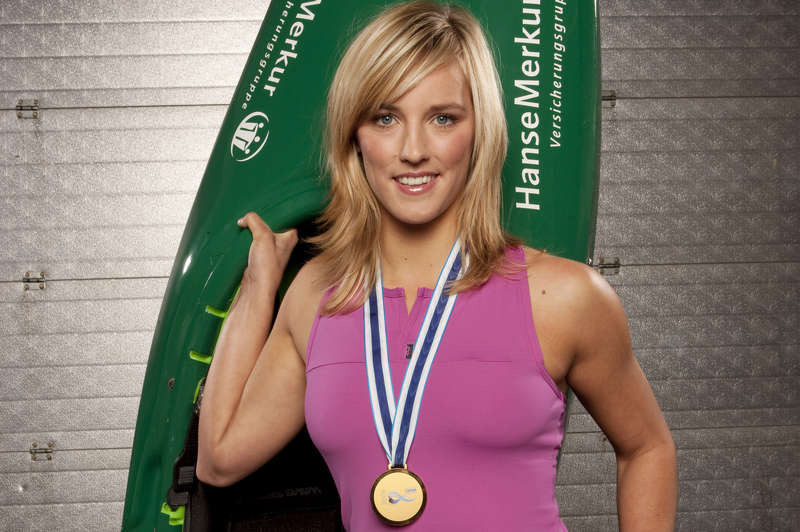 She is the overall World Cup champion in K-1 from 2007. She also won 5 medals at the European Championships (4 golds and 1 bronze). Schornberg finished 5th in the K-1 event at the 2012 Summer Olympics in London.

Jasmin Schornberg was born in Lippstadt and went to school there. She graduated in 2005 her high school. Meanwhile, she went from club to club and tested virtually almost every sport. While riding she flew continuously from Gaul, for playing tennis she was too small, while swimming, she was marginalized as the youngest and the football she was the only girl.

Participating in canoe slalom sports came from her mother, who actively participated in competitions earlier. As a when she was young, then only under supervision, she drove the boat in front of the boathouse back and forth. The whole thing, as it should be, with a life jacket, which at that time was pretty much the same as she had firmly knotted rope on the boat, she was kept in the non-existent flow also from drifting.

Over time, her interest grew for this sport, driven by some examples from her former club in Lippstadt. After ten years she was allowed to accompany the WSCler training camp in Augsburg. There she had the opportunity with the youth channel, that time she was barely moving out of the boat. After 12 years, she started on regular basis to train under the supervision of her mother.

She can still remember very well that at the training sessions in the winter, her mother every day always cycled alongside. In fact, there was even days when her mood was not good, she would say: “Arms Up Jasmine, Jasmine Chin up, stretch it out her arms, sit up straight”. But in the end of each training session, it has contributed to her success and when she thinks in retrospect, she is very grateful to her mother.

In her student days she had quite a struggle to get into the top 20. A big leap she made in the junior class, in which she was qualified for the first time for the Junior National Team. From that time things really took off! Not only nationally, she managed to dust off a few medals but also internationally.

In her youth and junior year she became double world champion and exceeded all her expectations. After her graduation she went to the sports promotion group to Sonthofen and with the intense training directly jump to the seniors category. 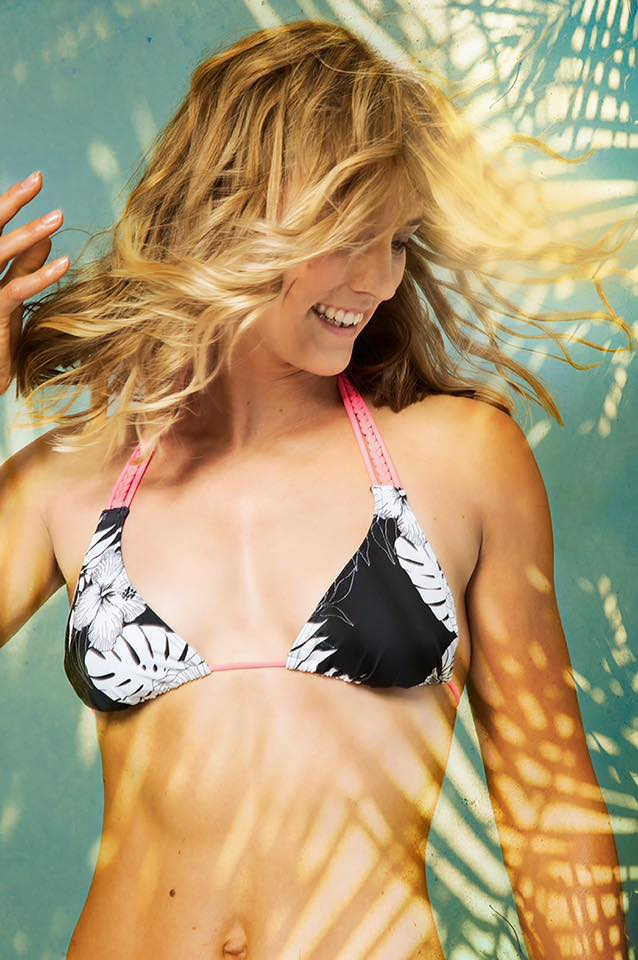