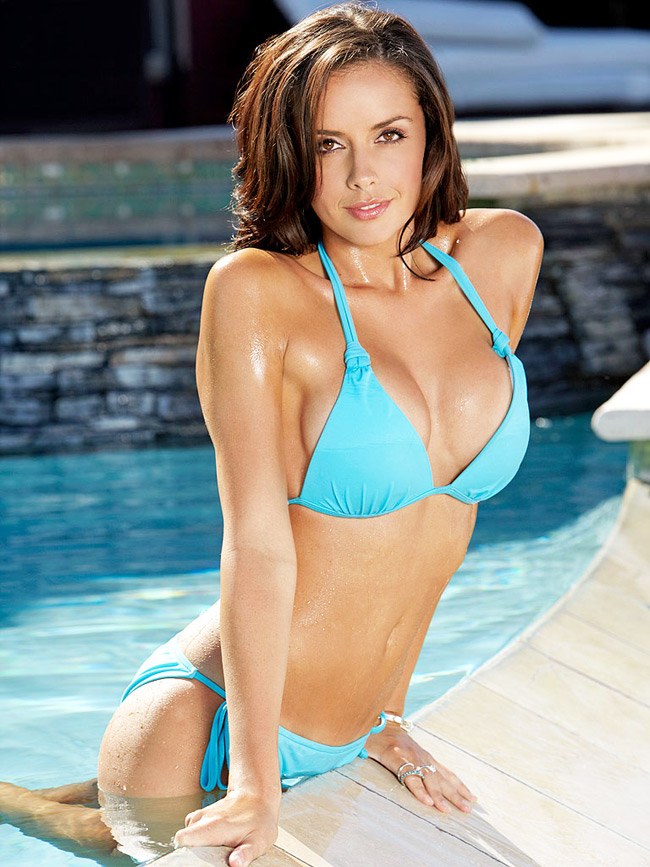 Jessie Sulidis was born in Mississauga, Ontario, Canada. She is an actress, known for The Bachelor (2002), Shark City (2009) and The Bachelorette (2003). She has been married to Jordan Henry.

Jessie Sulidis is an actress, reality show personality, TV host, Reporter and Blogger hailing from Toronto, Canada. From a young age, Sulidis has been in the spotlight appearing in several movies (Robocop, The Santa Clause, It Takes Two, Camp Rock, Shark City), commercials and music videos.

In 2004, Sulidis won the Miss Molson Indy Canada sports model and host search and became the media ambassador for the Champ Car World Series (now known as Indycar)traveling across Canada, Mexico, Australia and the U.S. as the face of the series. In 2010, Sulidis was cast as one of the contestants vying for the love of Jake Pavelka on the Citytv, ABC reality show The Bachelor.

She later appeared as a special guest on The Bachelorette: The Men Tell All and was the first female Canadian contestant on the Bachelor Pad! Since being on The Bachelor franchise, Jessie has become a popular fixture on many Canadian and American TV networks such as Cable 14’s For the Record and Cogeco’s For the Source as an on-field reporter. Jessie’s most notable hosting gig was her stint on the popular celebrity entertainment news show, ET Canada, where she was a correspondent throughout The Bachelorette season and hosted a segment “The Rose Report” on CTV’s eTalk and E!. Sulidis is currently working as a freelance reporter for organizations such as USA Today (covering UFC, MMA), the Indycar Series and is a red carpet host, correspondent for International Film Festivals. 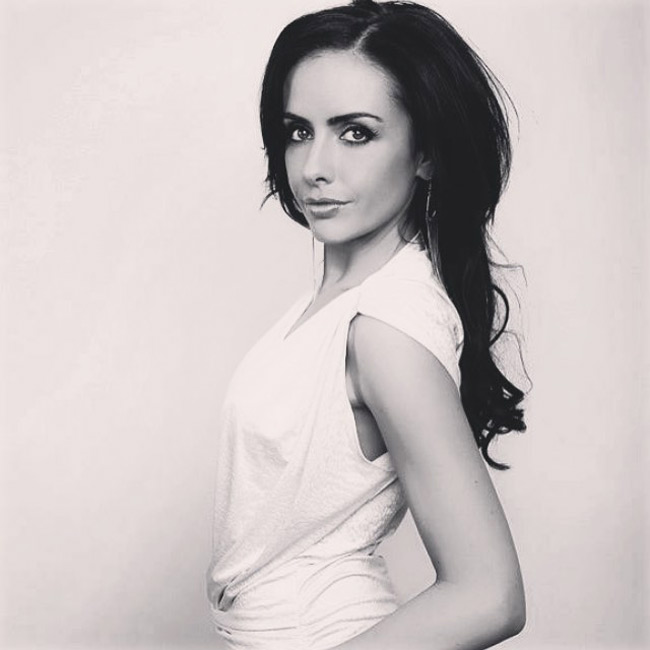 Jessie Sulidis is an exceptionally talented and accomplished News Reporter, TV Host, Reality TV Star from The Bachelor, The Bachelorette & Bachelor Pad! She has been seen on E-Talk, ET, The Swimsuit Edition and the Bachelorette correspondent for ET Canada. She is in conversation with Namita Nayyar, President Women Fitness.