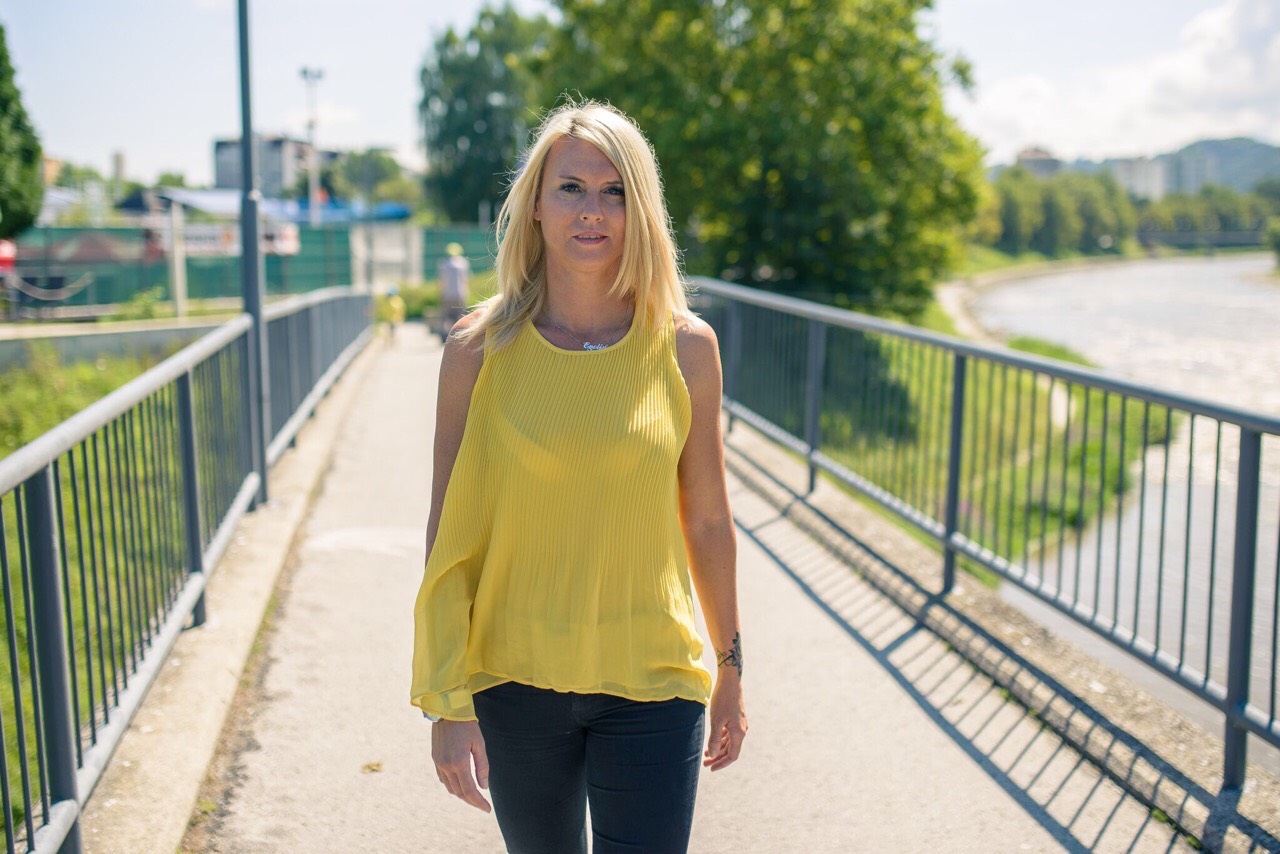 Jolanda Čeplak, born on September 12, 1976 is a Slovenian middle distance athlete. She was born in Celje and lived in Velenje until briefly moving to Monaco. She specializes in the 800 metres.

At the 2004 Olympics in Athens, Čeplak finished very strongly in the 800 m but could not quite catch winner Kelly Holmes and finished third, winning the bronze medal. 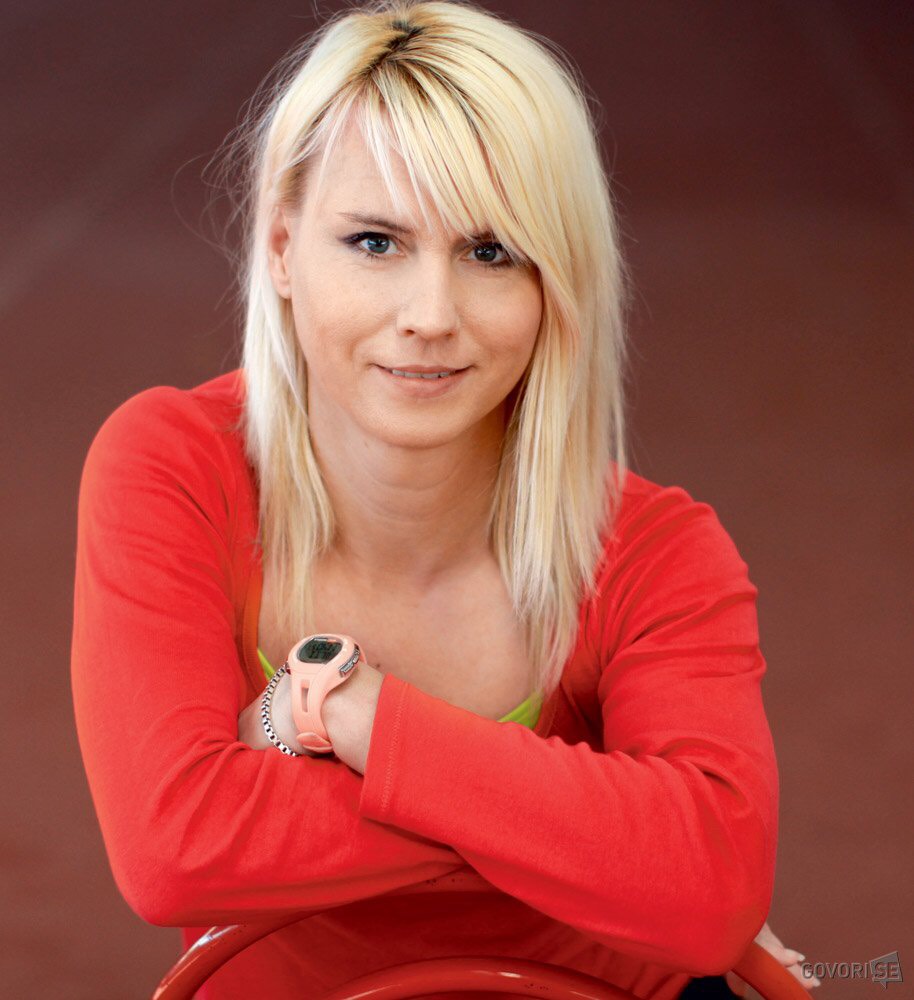 Ms. Namita Nayyar: You are a middle-distance runner who has set a mark at the Olympic Games, World Championships as well the European Championships. Tell us more about your spectacular journey .

Ms. Jolanda Čeplak: Nowadays, I am almost a full time mom of two daughters. In my young age, I loved to run barefoot everywhere. The first steps of my sports career began when I was 7 years old. All alone, I walked into my hometown stadium. First 12 years of my career I was coached by Tomislav Popetru (former 800m, 1500m runner). At the age of 14, I had already run Ex Yugoslavian junior record 2:10.15 that still stands today. When the puberty came the results were improving little slower, but to the age of 20 (in 1997) I managed to run 2:00.78. In the following years, I was struggling to improve that result until my coach decided to get me some help for strength training. The previous results were based more or less on running, little jumping and little strength training. We had reserves in strength and power training to improve maximal speed. In the time I was cooperating with Aleš Škoberne, we did much more weight lifting training, jumping,… which improved my performances.