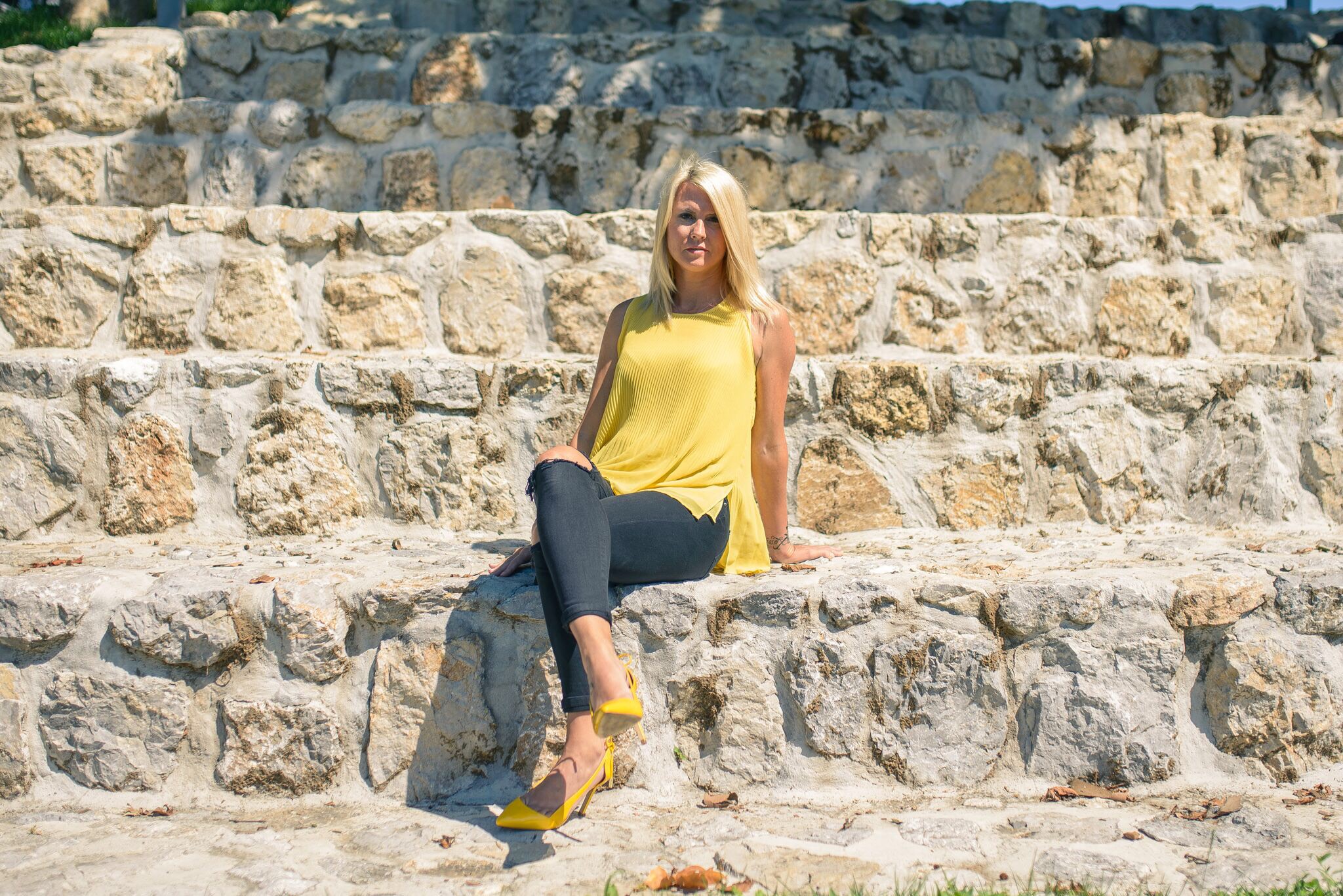 Ms. Namita Nayyar: Training for professional sports requires you to be out in the extreme weather. How are you able to take care of your skin and hair?

Ms. Jolanda Čeplak: Middle distance running means you are warming up with 5km run, you do faster distance runs (like 6-8x1000m) and other things outside. In our country there was, and still isn’t any athletic circular hall, so we did the greater part of our training outside, also during the winter, in rain, sometimes in snow. I wasn’t used to doing some special treatment, just regular use of face, hand cream, lip balms and hair shampoo and conditioner.

Ms. Namita Nayyar: Who has been your greatest influence and motivator in your success in the field of your career?

Ms. Jolanda Čeplak: Most of my career there was my first coach Tomo (Tomislav), who was motivating and helping me. There were no role models for me, of course I respected many athletes, but the motivation was coming from inside of me. 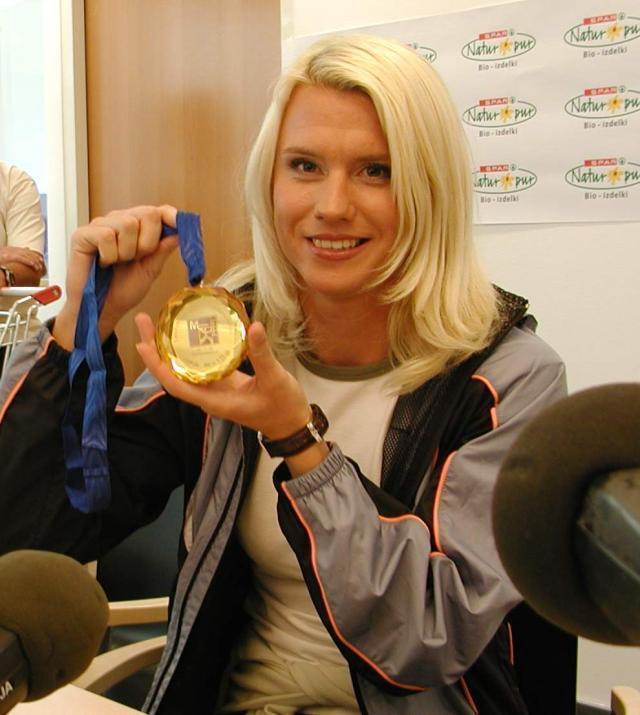 Ms. Jolanda Čeplak: In Vienna hall there was something electrifying in the air. Right after I came to the start of the race I felt a special energy. Stephanie was under greater pressure, she was running in her home and everyone expected a win from her. I had nothing to loose, so I was leading the race to the point where Stephanie overtook me. I felt I had some reserve left, so I pushed myself to my limits and overtook her right before the finish line. Right after the race I couldn’t believe I had won and set the new indoor WR. I got goosebumps.