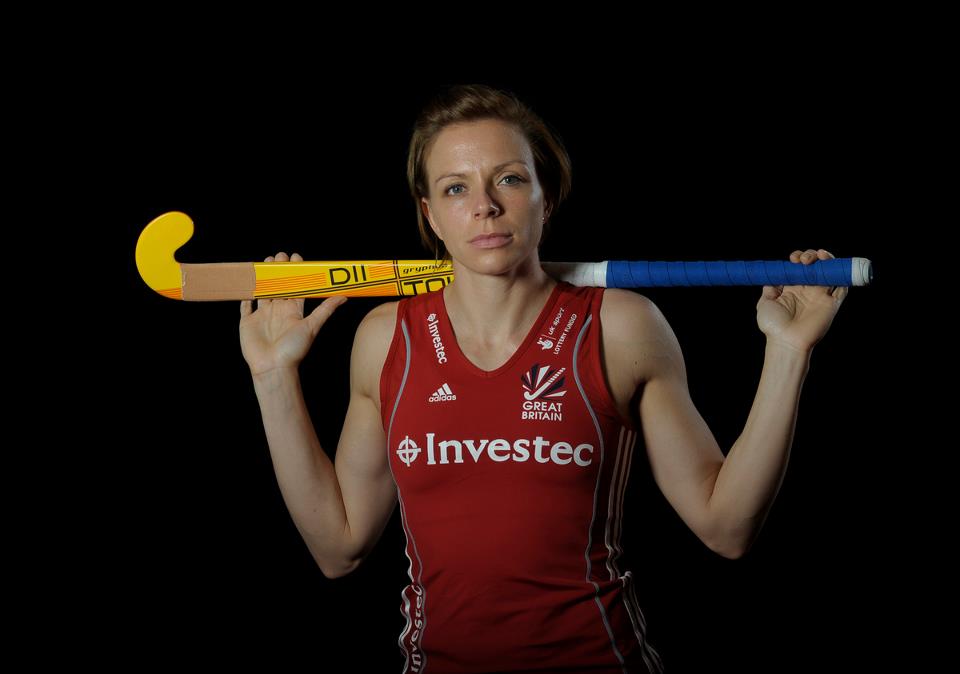 Kate Richardson-Walsh is an Olympic Gold and Bronze Medal winning English field hockey player. She was capped a record 375 times for her country and was the England and Great Britain Captain for 13 years.

She became the most capped female in Great Britain on Saturday 20 February 2016 during test matches in Australia when she overtook Karen Brown who had 355 caps.

In 2016 Richardson-Walsh captained the women’s field hockey team to their first gold medal at an Olympics. The team were undefeated throughout the tournament, beating The Netherlands in the final on penalties. Kate Richardson-Walsh was selected to be the Team GB flag bearer at the closing ceremony for the Rio Olympics.

After 375 appearances for her country, 19 medals, 49 goals and 13 years as GB and England Captain, Richardson-Walsh confirmed her retirement from International hockey after the Rio Olympic Games. 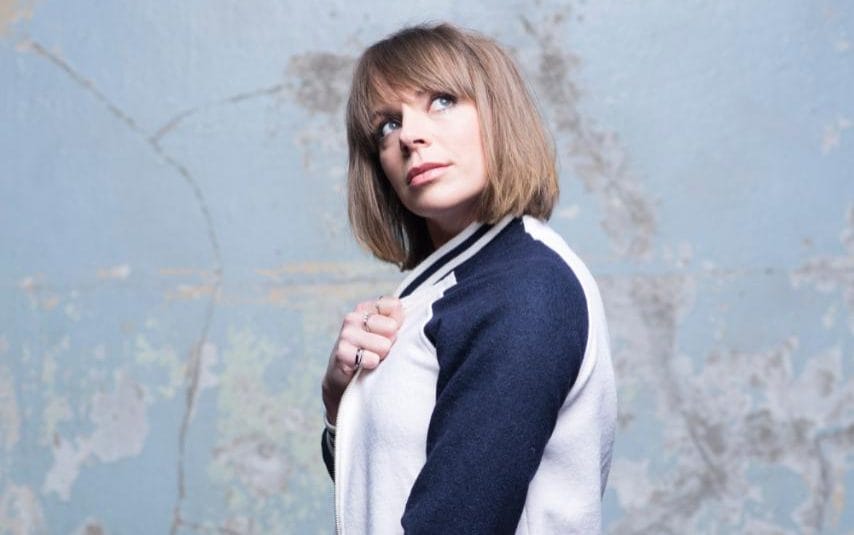 You have had an incredible sports career as a field hockey player winning an Olympic Gold and Bronze Medal & so much more. In 2016, you also became the first hockey player to be shortlisted for BBC Sports Personality of the Year. Walk us through your spectacular journey and tell us how it all began?

It has been an incredible 17 year international career filled with many highs and lows. I started hockey relatively late, aged 11, during my PE lessons at my local comprehensive school in Stockport. Having done gymnastics and then swimming competitively for a club, I found being part of a team absolutely compelling. I love that you can bring a diverse group of people together, with as many differences as possible, to travel together with the sole purpose of winning a game or tournament. I think being part of so many different teams over the years has given me a great social education for life and an ability to understand and embrace difference. I have been very fortunate to have been a part of national teams that have won 17 medals over my hockey career. I have had the honor of captaining my country for 13 of those years. The thing I will always cherish the most though are my teammates and the times we shared together.