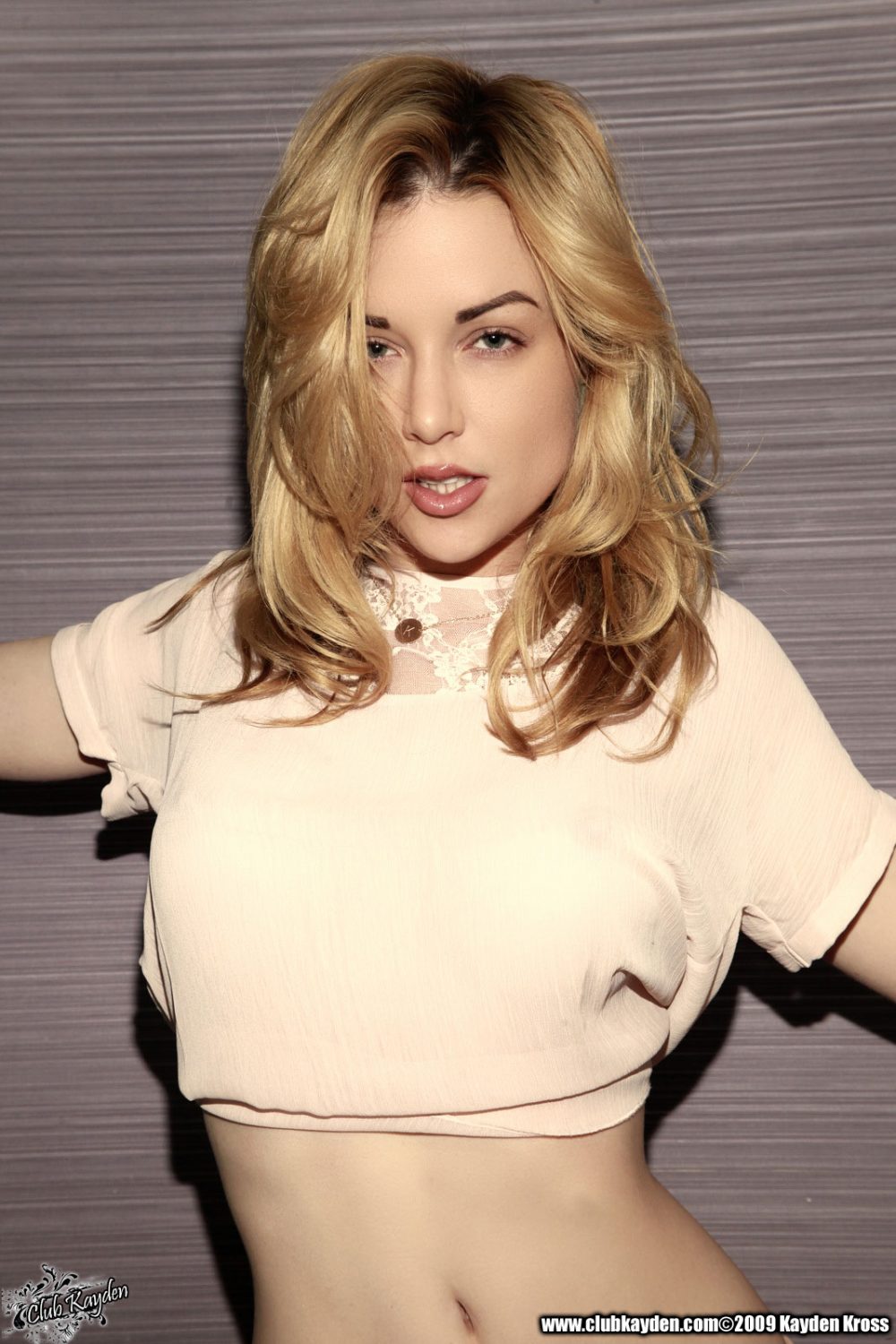 Kross has made appearances in the FX’s comedy series ‘’The League’’, the G4 reality series ‘’The Block’’, and Family Jewels. In 2011 she was cast as Tara in Gregory Hatanaka’s drama Blue Dream In 2011, Kross briefly co-hosted a regular videocast, Kayden’s Review, for Triggla TV alongside the comedian Dane Hanson. From 2012 – 2013, Kross portrayed a main character in the second season of Tucky Williams’ web series. Starting from January 2013 Kross hosts the weekly call-in show Krossfire on Playboy Radio. In 2013, Kross also appeared in the featurette “Chicks ‘N Guns” on the Breaking Bad 5th season DVD. The scene takes place during the season 5 episode “Gliding Over All.”

Check out as Kayden Kross reveals her fitness tips and spills her beauty secrets, in a candid interview with Namita Nayyar, President Women Fitness. 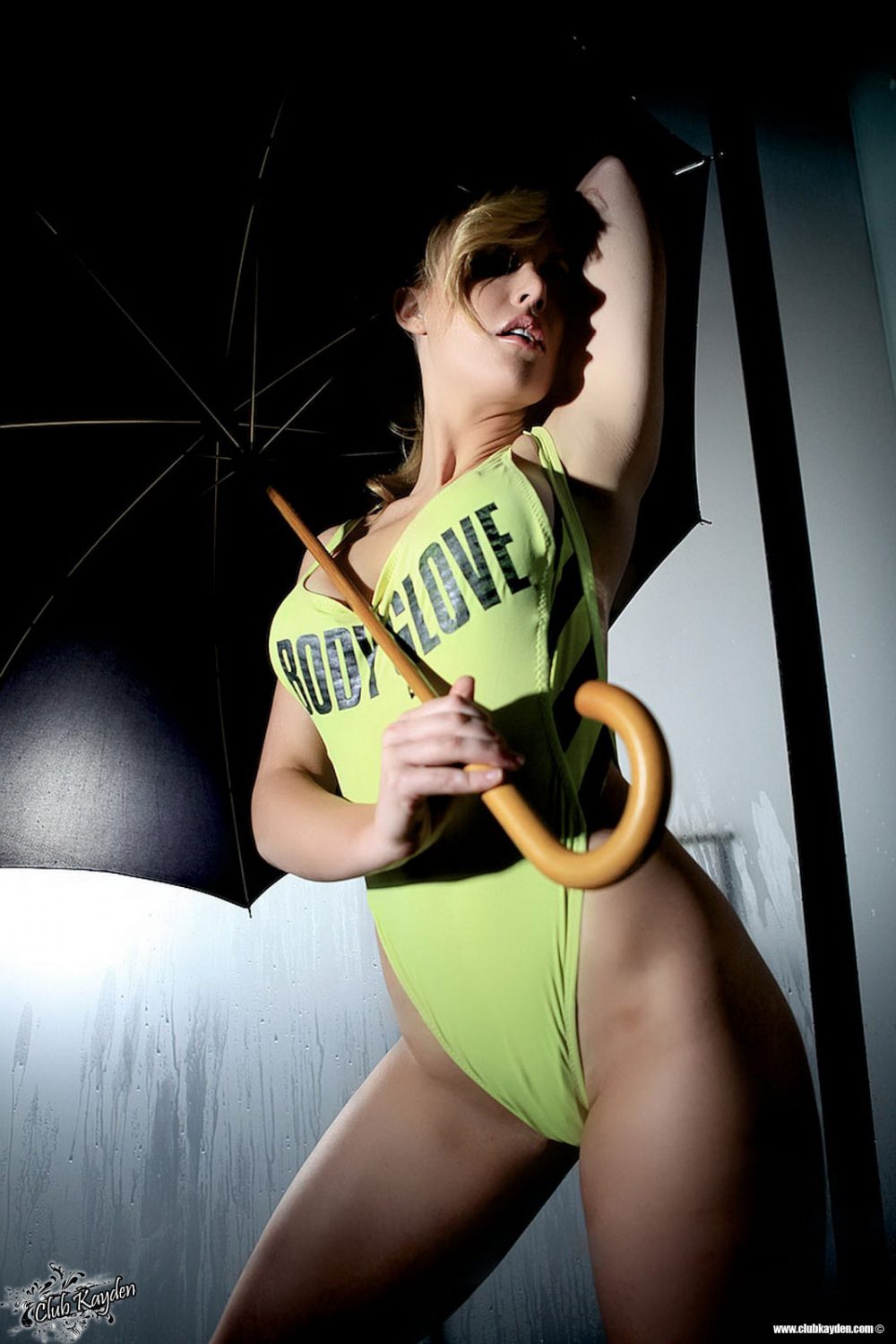 Ms. Namita Nayyar: You started out in the adult entertainment industry at the age of 18, eventually making a leap into performing in explicit movies by signing an exclusive contract with a top adult company Vivid in November, 2006. You have won multiple awards for your adult film work. Tell us about this incredible journey and how it all began?

Ms. Kayden Kross: Like most things, it was incremental. I began working in a strip club at 18 for reasons that made a lot of sense to me at the time, and then a couple of years later an agent approached me for some nude modeling. From there it wasn’t long before the adult contract offers were on the table. At the time I don’t think I realized that it was such a controversial career choice. I knew what I wanted out of the industry though, and I knew that the more conventional options didn’t interest me. That hasn’t changed.