Don’t be afraid to give up the good to go for the great.” 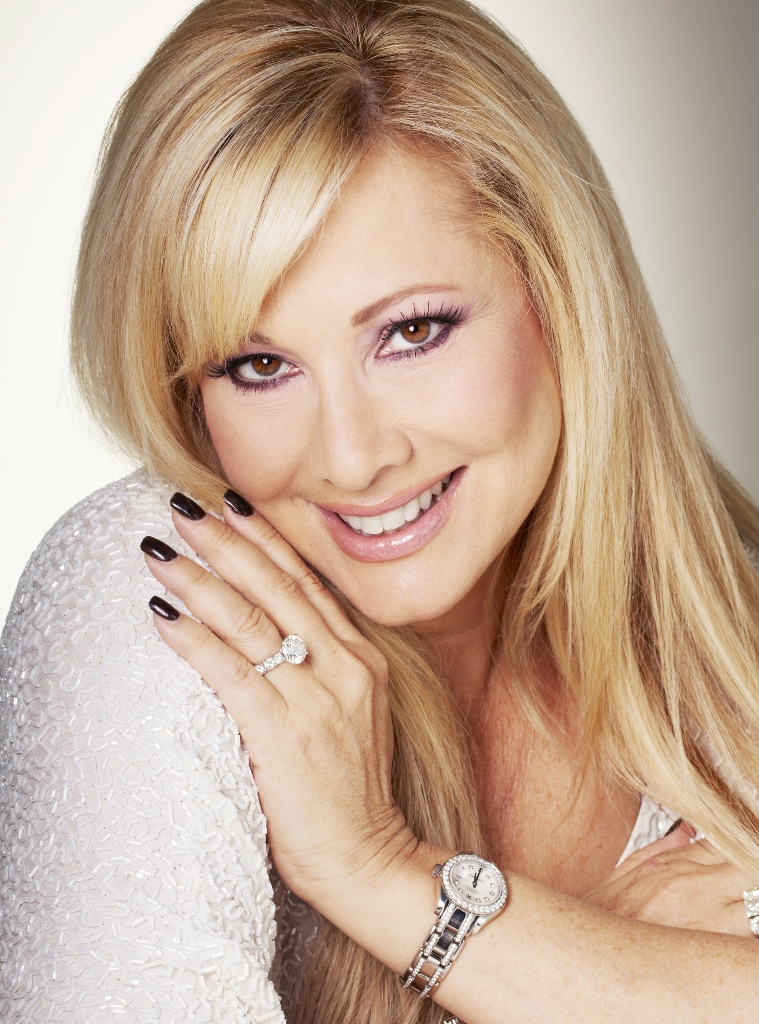 Rhonda Shear made a career out of playing “bimbo” roles in Hollywood including her many years hosting the cult-class TV show “USA: Up All Night.”

When acting roles started to disappear, Rhonda had to reinvent herself and she started her own lingerie business called Shear Enterprises which is multi-million dollar operation where her Ahh Bra has sold more than 35 million units worldwide. And for more than a decade now, Rhonda has been a fixture on the Home Shopping Network.

Rhonda’s journey which includes surviving the casting couch is filled with many Life Lessons and can be found in her recently published memoir titled UP ALL NIGHT: From Hollywood Bombshell to Lingerie Mogul, Life Lessons From An Accidental Feminist.

Women Fitness is #CelebratingWomen this International Women’s Day, with a new story of an inspirational woman going out every day. Lets check out the next one about this lingerie mogul, Rhonda Shear, Founder the ‘Ahh Bra’.

How has your journey from a comedienne to an entrepreneur been? What were the ups and downs that you faced?

Natural for me. I have never stopped being truthful or using levity. As a comic you must be bare and open on stage. The audience knows if you are not authentic. The same as a designer/entrepreneur as the owner of the Rhonda Shear Brand. My products have to be authentic, and original. Selling on tv or the internet is live and visual. You have to make the customer feel safe and that you are a best girlfriend. The Rhonda Shear Brand is intimate apparel and loungewear. Trust is number one with my ladies.

We are proud that our Ahh Bra has sold over 45 million units in 34 countries and continues to flourish. Becoming an entrepreneur or inventor is usually out of a need you see for yourself.

There are ups and downs all of our lives. From school to our first job, to marriage and beyond. After 26 years in front of the camera, rejection as an actress is as much a part of the career as getting the part. As an actress/comedienne I was selling myself, as an entrepreneur/business owner I’m selling products. In show biz you have to wait to be hired for a part. When you are an entrepreneur you create your own path. But at the end of the day, you still have to shine in a role and in business you still have to make your customer happy. They are not unlike.

Of course there are financial bumps to deal with, especially when you own your own company outright. But if you keep reinvesting in yourself, you will succeed.

Though many would have lost hope during the diminishing of acting roles, you reinvented yourself to start your own lingerie business. What was the motivation behind this?

Well, the roles didn’t really diminish. I was type cast as an over the top blonde. I was auditioning and working as a headlining stand up comic all over the country and also Vegas, when my now husband looked me up. We were high school sweethearts reunited through Classmates.com. We married two months later and I changed courses and moved for him as his business was in Louisiana. If I would have stayed in Hollywood, I’m sure I would have continued working as my peers have, but my life would not be as fulfilling and successful as we are now. And who wants to hire a 60 year old ditz?

Introduce us to your recently published memoir titled UP ALL NIGHT: From Hollywood Bombshell to Lingerie Mogul, Life Lessons From An Accidental Feminist. 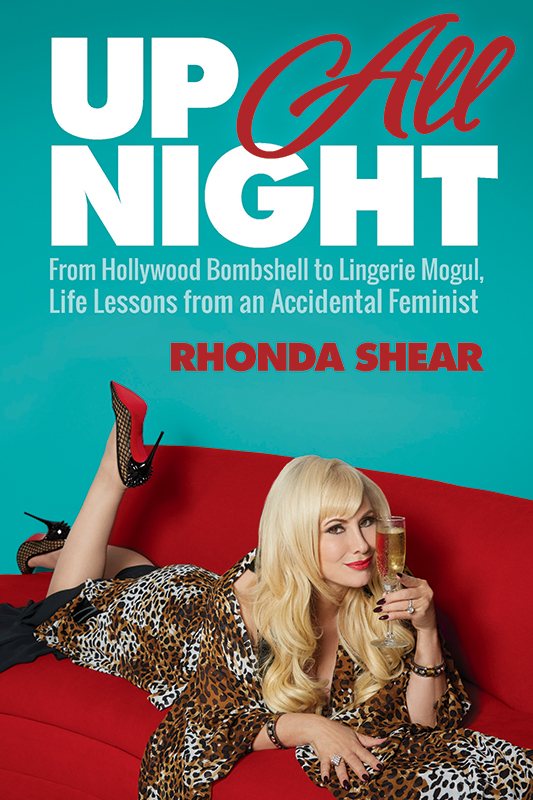 It is autobiographical as well as life lessons learned along my journey. I express what I was thinking even during some #metoo moments. The setting was mainly in the 80s and 90s, so it has a wonderful pop culture background. Men and women enjoy the read for both the take away entrepreneurial tips and a life that went many directions before becoming an Ernst and Young Award Winning company. I’m proud of all the five star reviews from men and women alike on Amazon.

Share with us your top 5 tips for a new entrepreneur.

Some sound cliche, but they are all true.

1.Put blinders on and don’t watch the competition. Do your own thing. Have faith.

2.Never take no for an answer.

4. Never burn a bridge or loose a contact made along the way.

5. Don’t hate the job where you are today, you will use all that you have learned.

7. Get your product out there.

8. Try to get a patent or at-least patent pending

This International Women’s Day, what advice would you like to give to the women out there on the topic of mental heath and awareness?

Learn from women. Attend women’s events of all kinds from art to business to medicine. Soak it in. Ask questions. Ask advice. Appreciate that they have opened doors before you. And your sex has nothing to do with success. It is more of an asset now than ever before.

For more such real inspiring stories on this Women’s Day, click here. 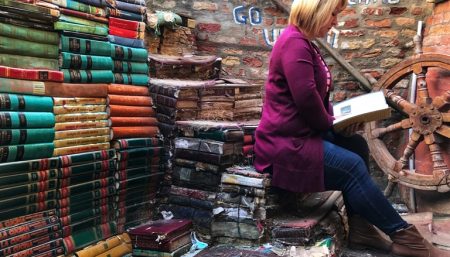 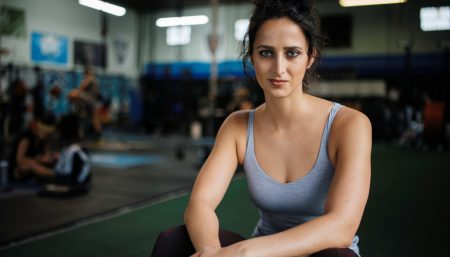 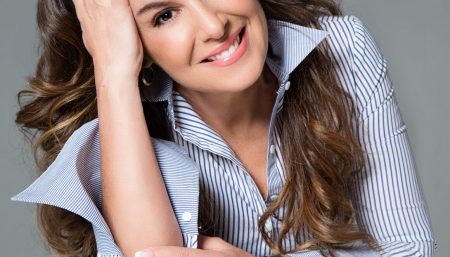 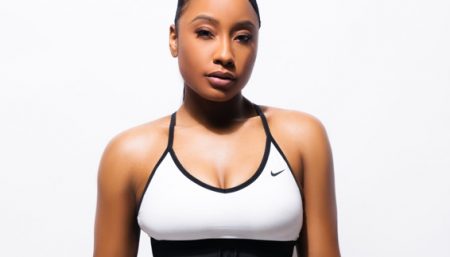 For The First Time Ever Fitness Vlogger Jaz Jackson Talks About Her Battle With Depression!